British actress Jenna Coleman posed inside Kensington Palace for Harper’s Bazaar as she talked about what it is like to play Queen Victoria.

“She was always curious. She wasn’t a snob; she was very human and craved anything that really touched her. Very much the Mother of the Nation,” Coleman, 32, said of her role in the show “Victoria”.

She added she didn’t have to play the power role, everyone else does the heavy lifting. “We had a royal advisor in for a few days, and he didn’t give any notes to me. He just said to the others, ‘You have to imagine there’s an aura round this person.’ That’s the only way you can ever capture it, I suppose.”

RELATED: Jenna Coleman Reveals Her Most Embarrassing Moment And It Is So Relatable 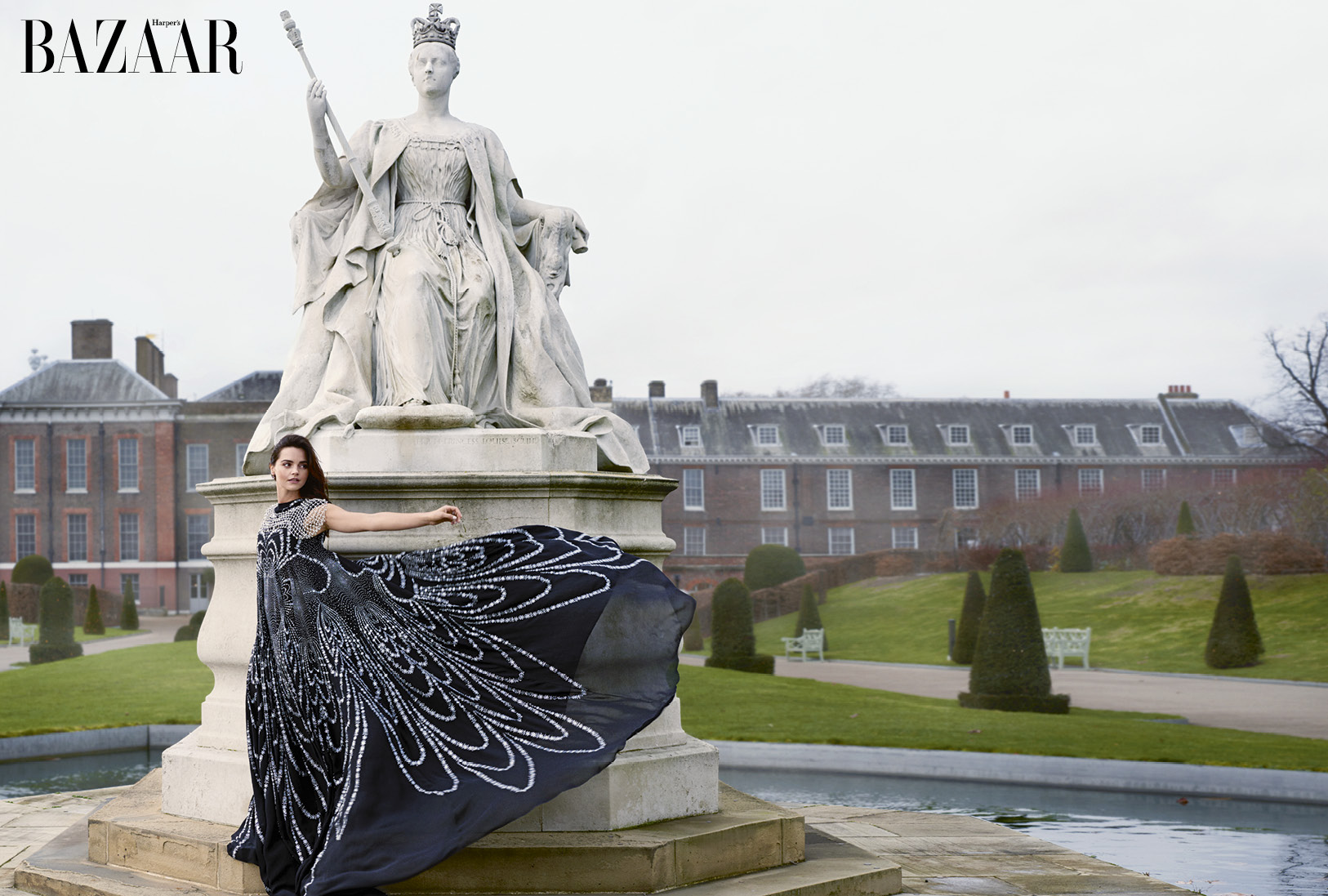 Coleman has been dating her co-star Tom Hughes, 32, but figured “it’s been very wise not to speak about it.”

The “Doctor Who” actress also dated “Bodyguard” star Richard Madden and has briefly been linked to Prince Harry.

She does want to start a family at some point but is in no rush. Coleman will be busy playing a supporting role in the stage production of “All My Sons”.

“I’ve definitely got the fear. But it’s the good fear you get when you’re excited by something, and not quite sure you can do it,” Coleman said of her new role.

“I went for the part because of the nuance. Things appear a certain way but underneath, there are politics, and family dynamics and push and pull.”

“Half of my friends have babies, and half don’t, so it doesn’t feel like a pressure. I want to take my time.” she said. “There’s a whole lot more of the world for me to see first. I’d love to have children one day. But not nine of them [Queen Victoria had nine children]. I can tell you that as a fact.” 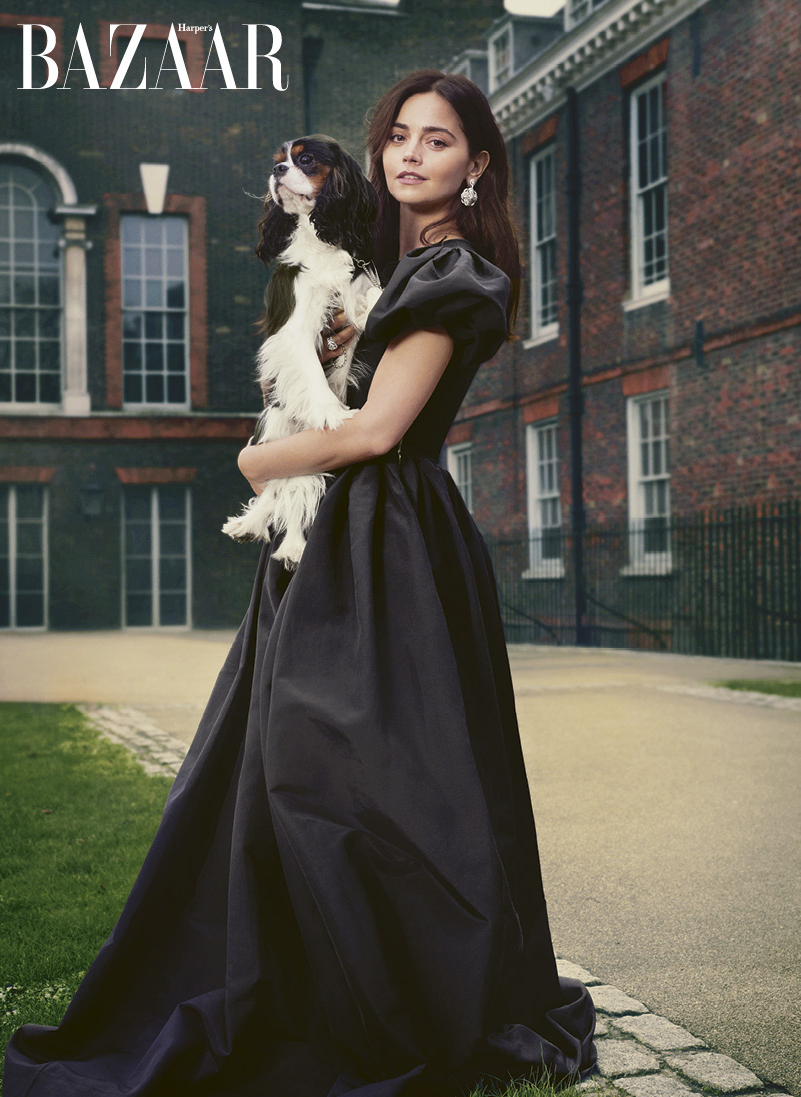 Despite her packed schedule, the actress still finds time for others, “I love touching base with normal life. I worked out that last year, I literally spent more time in other people’s clothes than in my own, but you’ve got to look after your own life, too, so you can come to work and bring some sense of reality to it.”