Police are reportedly investigating after “Property Brothers”; star Jonathan Scott was allegedly involved in an altercation at a bar in Fargo, North Dakota, that led to him being placed in a headlock by a bouncer.

According to TMZ, Scott was with friends at Dempsey’s Public House on Saturday night when the altercation occurred, although the incident “wasn’t much of a fight — we’re told the bouncer quickly subdued Jonathan.”;

Related: “Property Brothers’ Get Quizzed On Facts Only A Mother Would Know

The incidents leading up to the fight are “unclear,”; but TMZ adds that police are saying that the trouble occurred while bar staff were trying to get patrons to leave before the 2 a.m. closing time; Scott called 911 at 1:57 a.m., claiming to have been assaulted by the bouncer (photos published by TMZ show Scott in an apparent headlock): 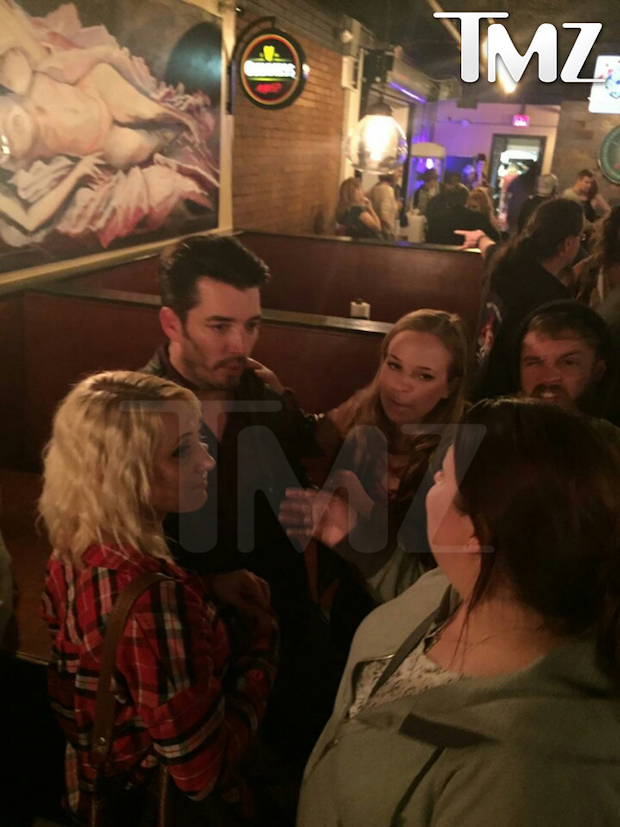 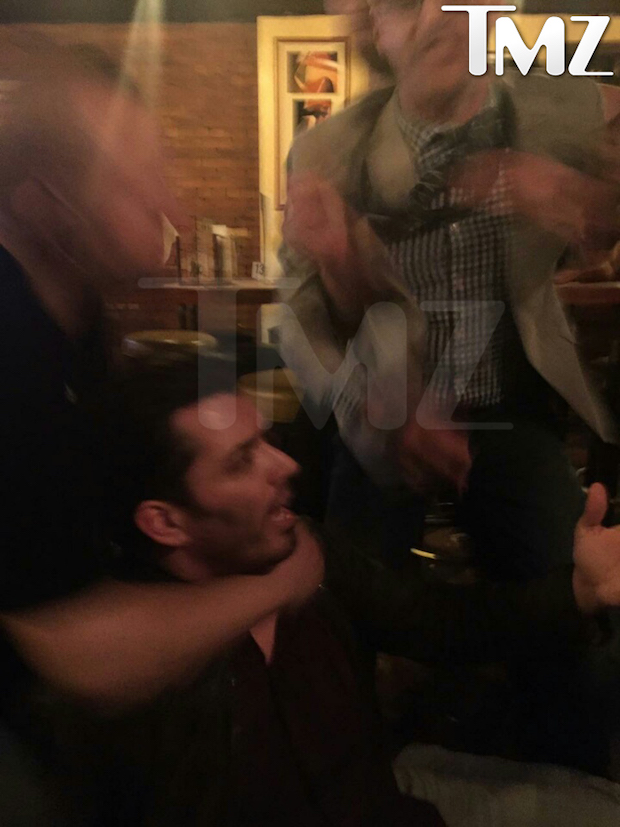 “A source close to Jonathan tells us he happened to get in the middle of other people who were arguing, but had nothing to do with the situation,”; reports TMZ. “Cops say Dempsey’s staffers deny any assault, although the photos make it pretty clear something went down.”;

A rep for Scott tells ET Canada that the “Property Brothers”; star really has nothing additional to say about the incident.
“It was a conflict between some other people and he just happened to be at the bar, there’s no story there,”; says the rep. “TMZ got the police report because Jon called 911.”;

No arrests were made, and police a planning to review surveillance video in order to determine if any charges will be filed.

In this recent interview with ET Canada, Scott and his brother Drew talk about their bestselling book “Dream Home”;.