It was 10 years ago today that actress Natasha Richardson died in a tragic accident.

One of her most beloved roles was in “The Parent Trap” opposite Dennis Quaid, who is now remembering his onscreen wife on the anniversary of her death as a “beautiful person.”

“When they see ‘The Parent Trap’ — she’s a beautiful person, and it comes through in that story,” he told Fox. “Remember her as, she was a great mom to her two kids, and a beautiful person to her friends and her husband.” 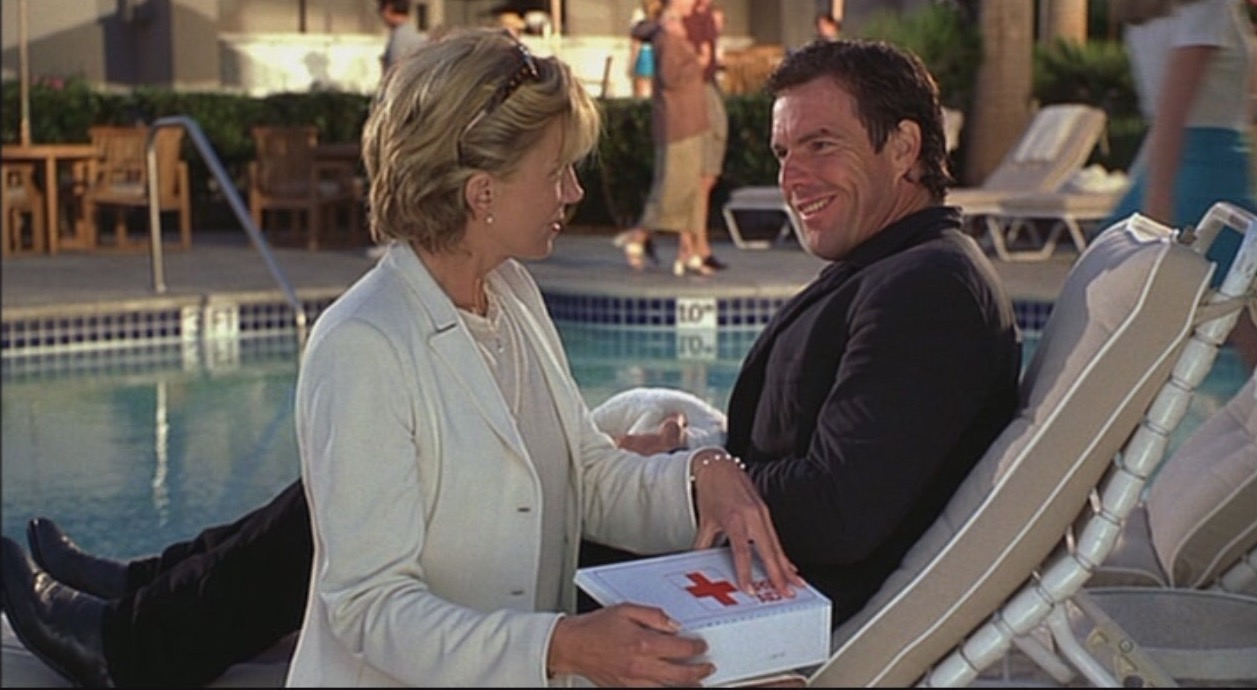 Quaid, 64, has previously recalled the accident that took Richardson’s life. Speaking to US Weekly, he said, “When that accident happened, it just devastated me and so many other people. She had such a beautiful love, married life with Liam, and two beautiful boys. She always had a smile on her face when she came to work. That really affected everyone around her.”

In 2009, Richardson fell during beginner skiing lessons at Mont Tremblant Resort. She seemed fined but complained of headaches. A few days later she was rushed to hospital in New York where she died of epidural hematoma at 45.

Richardson was survived by her husband, Liam Neeson, and their two sons, Micheal and Daniel, who were 13 and 12, at the time.