Lady Kitty Spencer Talks Modelling On Her ‘Own Terms’

Lady Kitty Spencer, the niece of Diana, Princess of Wales and first cousin to Princes William and Harry, inherited the same good genes her aunt had. A fact that the world noticed when she was a guest at the wedding of Prince Harry to Meghan Markle.

Spencer became an overnight success with her Instagram followers rising from 17,000 to half a million. “I thought I had someone else’s phone when I woke up the next morning. I had to turn my notifications off because my phone was going to die,” she told Bazaar.com as their Spring digital cover model. “Can I still FaceTime my cat and put it on my Stories?” she teased.

The similarities between the model and Diana are apparent to most. Diana’s makeup artist, Mary Greenwell, noted that is isn’t just their looks but the “sense of freedom” between them.

Spencer was raised away from the hustle and bustle on London, living in South Africa. “There are not many places in the world where you can actually have something that’s so free, just natural and relaxed. I was lucky to have a childhood there,” she recalled.

Now a typical fixture at Dolce & Gabbana shows, Spencer remembers being at one of their shows in Milian last September. 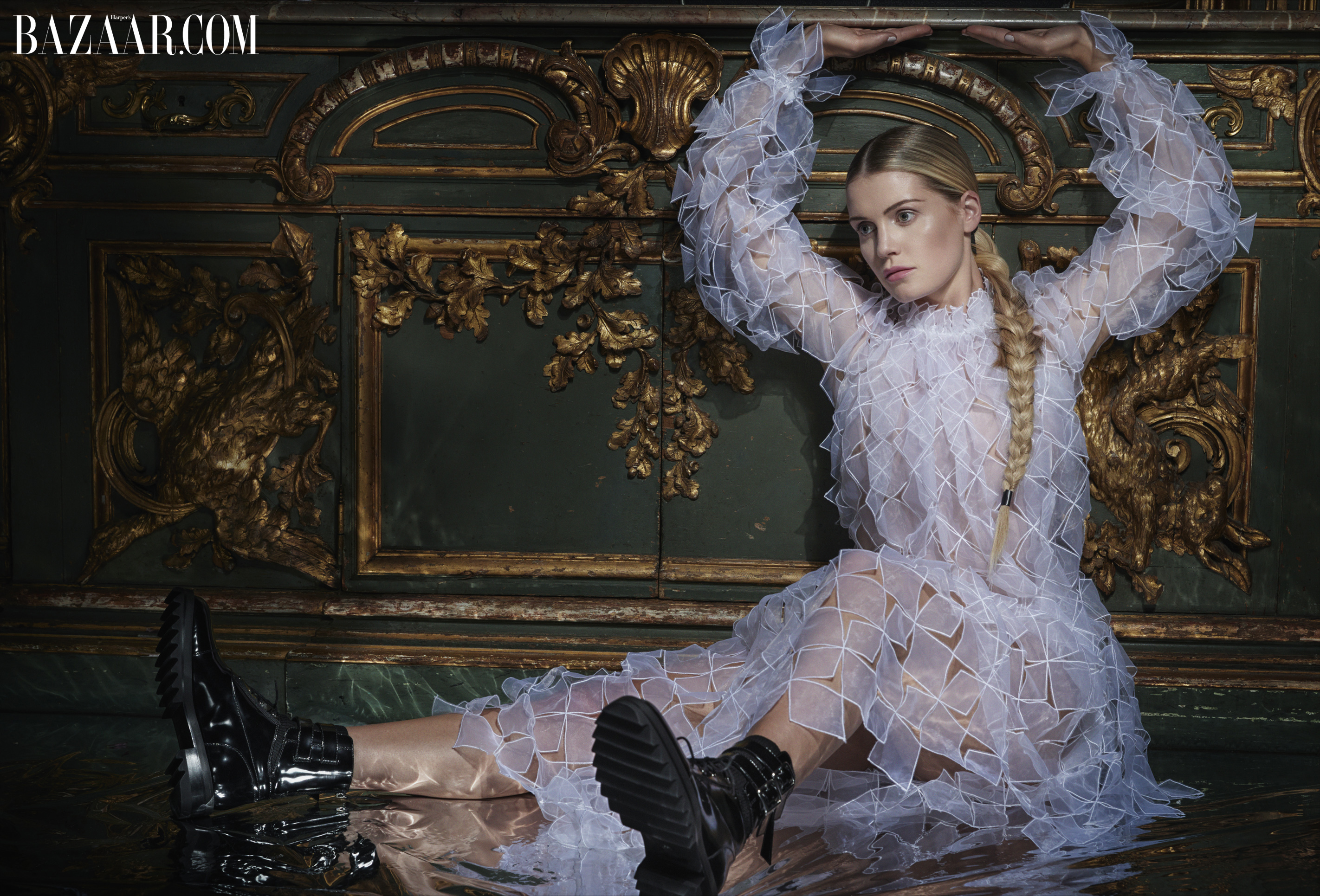 “I got to walk with Monica Bellucci, Carla Bruni, Isabella Rossellini, Helena Christensen, Naomi Campbell—it was insane,” she said “We were all standing on the stage, and I was at the back. And when the curtains opened, they were going to shine the spotlight and everyone had to stand in their pose, but I was so busy being in awe of these goddesses, I just stood there staring at everyone. I completely forgot to stand in any way that was photogenic or photographable.”

Spencer’s striking looks are complemented by the fact she does “things on [her] own terms.”

“I don’t think it’s my job to starve to fit into an outfit. If I’ve agreed to do something for a brand or whatever, I look after myself but I’m not obsessive or unhealthy. If a brand wants to work with me, and think their designs look good on me, then they can give them to me in my size,” she says.

While giving no hint if there is a man currently in her life, Spencer says she has “been really lucky” in love. 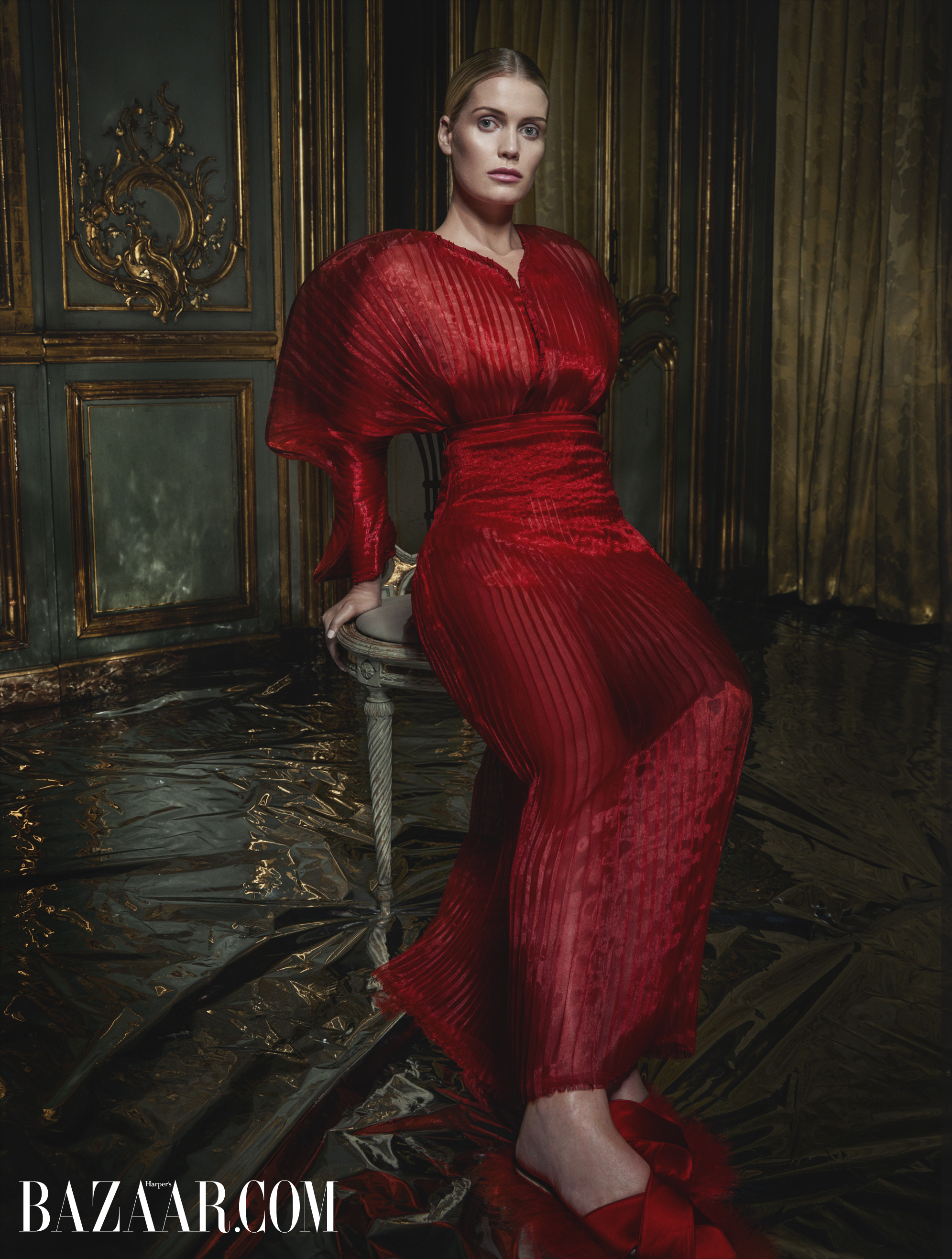 The blonde beauty added, “I’ve always had really lovely, straightforward boyfriends. Whenever anything exciting happens in my life, or sad, the serious boyfriends I’ve had will be the first to get in touch and the first to be supportive.”

She added, “The men that I’ve been with have been kind and still are. And it’s lovely because it’s like a greater form of friendship in a way.”