The first images from “Harry & Meghan: Becoming Royal” have been released!

On Monday, Lifetime shared a pair of images teasing how they will portray Prince Harry and Meghan Markle’s first year following their nuptials. In one photo, Charlie Field, who plays the royal redhead, warmly embraces Tiffany Marie Smith, the actress taking on Markle. The pair are about to kiss during a romantic walk in the wilderness.

In the second image, Smith is shown having the Queen Mary Diamond bandeau placed atop her head, presumably on the couple’s wedding day. There’s no denying that she appears capable of channelling Markle’s poised, distinctive look and demeanour. 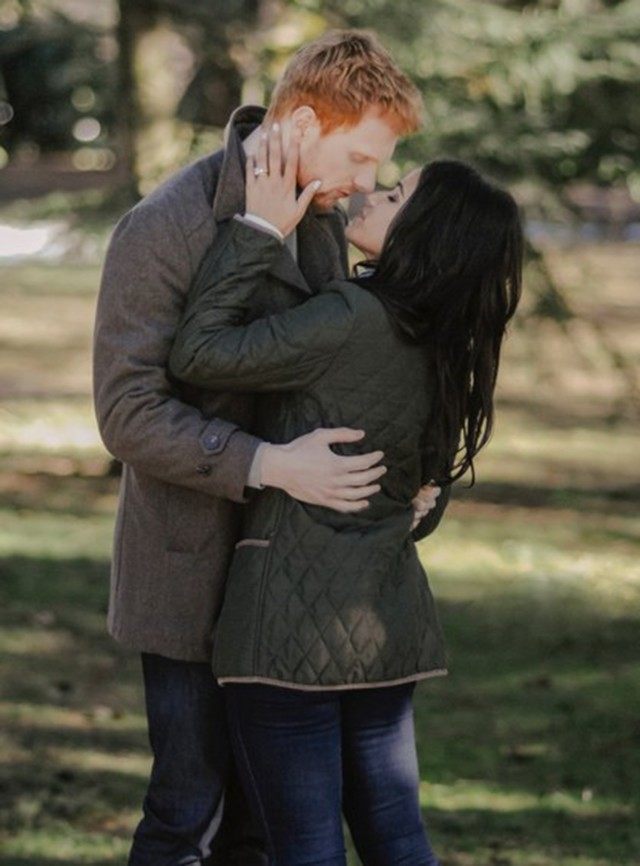 According to a press release, the film is “pulling back the curtain to reveal the untold joys and challenges of life inside the royal family during their pivotal first year of marriage. Beyond blending their families and cultures, Harry and Meghan’s core values are put to the test as they try to find the balance between [honouring] royal tradition and staying true to their beliefs.”

Field and Smith replaced Murray Fraser and Parisa Fitz-Henley, who portrayed Harry and Meghan in “Harry & Meghan: A Royal Romance”, which explored the couple’s first encounter and blossoming relationship leading all the way up to their wedding.

Before the first film’s release, ET spoke with Fitz-Henley and Murray about the challenges of taking on roles that would inevitably lead to intense scrutiny from fans of the Duke and Duchess of Sussex. The actress stated that she wanted to depict Markle “in a way that feels authentic.” 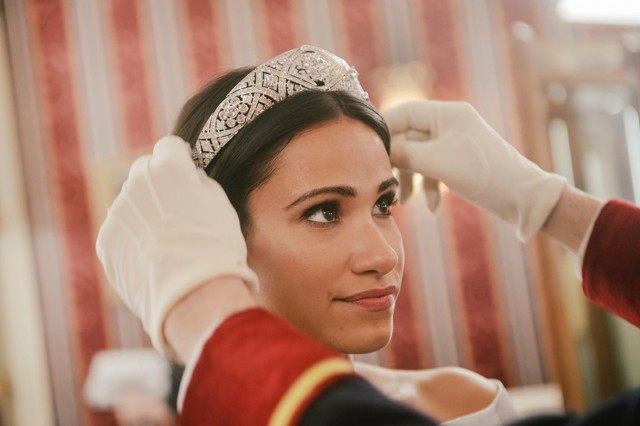 Murray admitted that he had “serious doubts” about taking the gig but was won over by director Menhaj Huda, who encouraged him to make the role his own, despite the world-famous person he was playing.

“The director made my decision a lot clearer because I was going to talk to them about how I don’t want to mimic [Harry and] be an impersonation of the guy,” Fraser stated. “I want to get his essence and energy and bring that to the screen rather than being a copycat. The director was very cool with that and seeing the same image that I was.”

The forthcoming sequel is currently in production in Vancouver, Canada, and will premiere on Memorial Day — Monday, May 27 — at 8 p.m. ET/PT on Lifetime.

Everything We Know About Baby Sussex

Priyanka Chopra Reacts to Rumors She is Feuding With Meghan Markle

Meet the Woman Who Spent $30,000 on Plastic Surgery to Look Like Meghan Markle