Fans are eagerly anticipating the return of “Downton Abbey” when the beloved historical drama makes the jump from television to the big screen later this year.

RELATED: Lily James Says ‘There Was No Space For Rose’ In ‘Downton Abbey’ Movie

Each of the four posters features a different “Downton” character, with one depicting footman Andy Parker (Michael Fox), another featuring devious butler Thomas Barrow (Rob James-Collier) and the others focusing on Lady Mary (Michelle Dockery) and Lady Edith (Laura Carmichael).

Each, however, bears the same tagline: “We’ve been expecting you.” 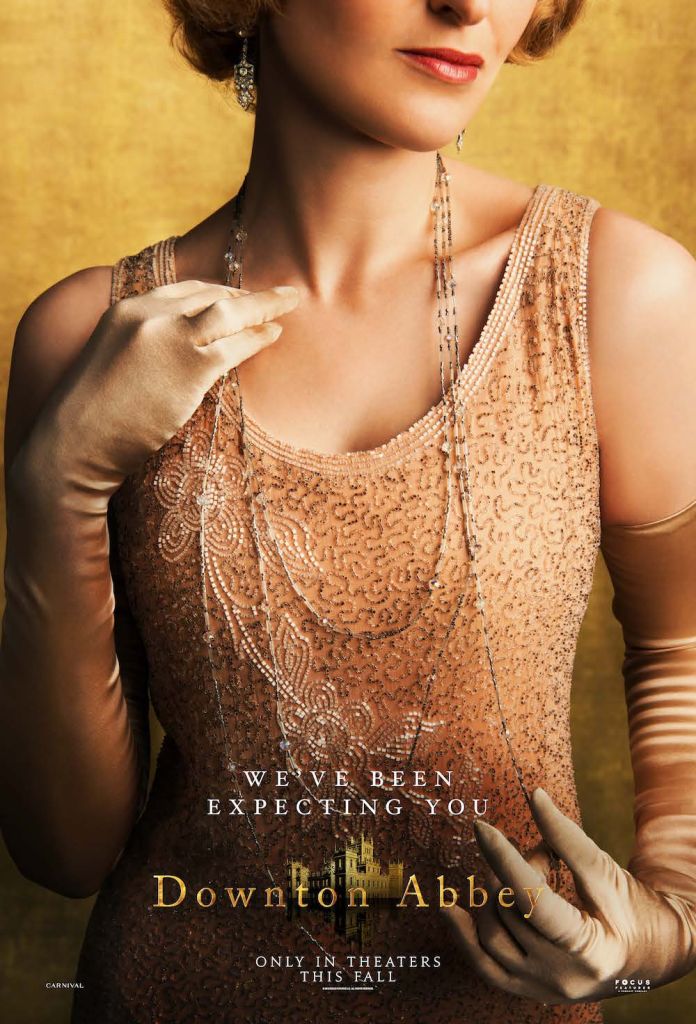 “The television series ‘Downton Abbey’ followed the lives of the Crawley family and the servants who worked for them at the turn of the 20th century in an Edwardian English country house,” reads the press release. “Over its six seasons, the series garnered three Golden Globe Awards, 15 Primetime Emmy Awards, 69 Emmy nominations in total, making ‘Downton Abbey’ the most nominated non-U.S. television show in the history of the Emmys — even earning a Special BAFTA award and a Guinness World Record for the highest critically rated TV show along the way.”

“Downton Abbey” will make its way to theatres on Sept. 20.