“Top Boy” might have been cancelled in 2013, but Drake has officially brought it back.

As a fan of the London-based series, the Canadian rapper, 32, bought the rights to the drama after learning of its cancellation and at Monday night’s tour stop at the O2 arena in England’s capital, he debuted the trailer for the upcoming third season.

The Twitter account GRM Daily shared a recording of the trailer’s debut while the entire crowd cheered as they realized what the clip was playing on the jumbotron. Champagne Papi will premiere the new season on Netflix.

Mental! @Drake dropping the exclusive trailer for the new season of Top Boy at his first show in London tonight 🏆😮 #DrakeTheO3 @O2music pic.twitter.com/vDRErO7Fpz

RELATED: Drake’s Lawyers Argue He Is Not Responsible For 2018 Nightclub Brawl

On Tuesday, Netflix released a special short film revealing the cast for the new season of “Top Boy”.

Ashley Waters and Kane Robinson will both be reprising their roles from the original series, and are joined by newcomer Michael Ward. 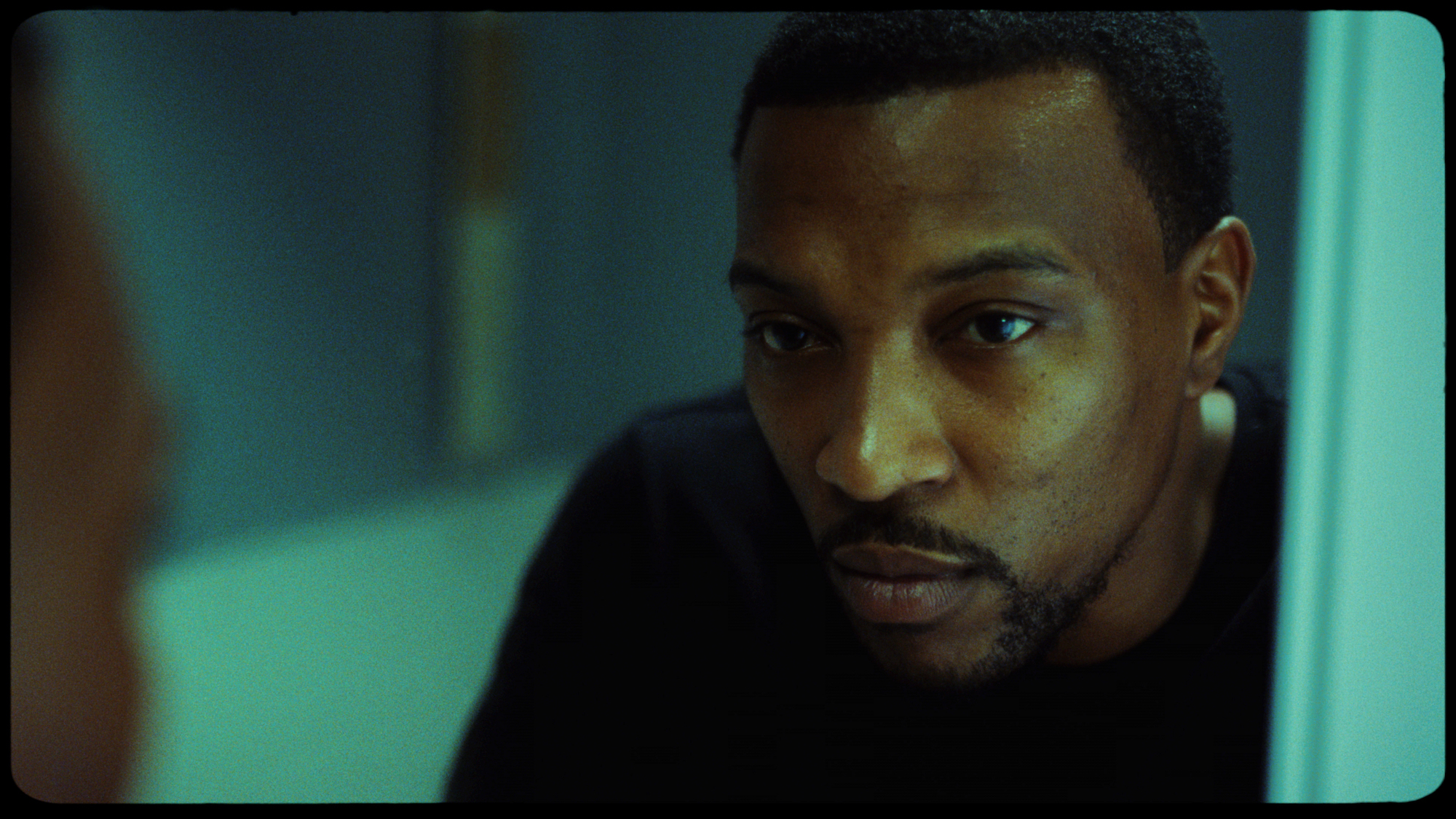 The new season of “Top Boy” will premiere this fall with 10 new episodes.

Monday was Drizzy’s first night of seven at the legendary arena which renamed itself to the O3 for his week-long stay, honouring his mega-hit “God’s Plan”.

The official Twitter account for the O2 addressed sudden name change, writing, “Turn The O2 into The O3. This is God’s Plan.”

Turn The O2 into The O3. This is God’s Plan. #DrakeTheO3 pic.twitter.com/ezm2qDqe6m