Gigi Gorgeous Opens Up About ‘Addiction’ To Stealing In New Memoir: ‘I Could Compare It To A Drug’

Gigi Gorgeous has just released a memoir chronicling her transition from male to female, and comes clean about how she overcame her longtime compulsion to steal.

In her new book, He Said, She Said: Lessons, Stories, and Mistakes from My Transgender Journey, the 26-year-old YouTube sensation reveals she first began stealing as a teenager.

“I started stealing in ninth grade. And I don’t mean a pack of gum from the convenience store here and there. I mean stealing on the regular. It got really bad. It was 100 per cent an addiction,” she writes, as reported by People.

Part of the reason behind her theft, she admits, was that when she was still a male she found it less embarrassing to steal makeup for herself than buy it.

“It was easier emotionally, less invasive, I guess,” she admits. “And it was also kind of a thrill. I have an addictive personality, so when I like something, I really want it all.”

The more she stole, the easier it became, until she decided to make a pact with herself to steal something every single day for an entire year.

RELATED: Gigi Gorgeous And Longtime Girlfriend Are Engaged: ‘She Popped The Question’

As her stealing progressed, so did the magnitude of what she stole, and she says she got a thrill from it. 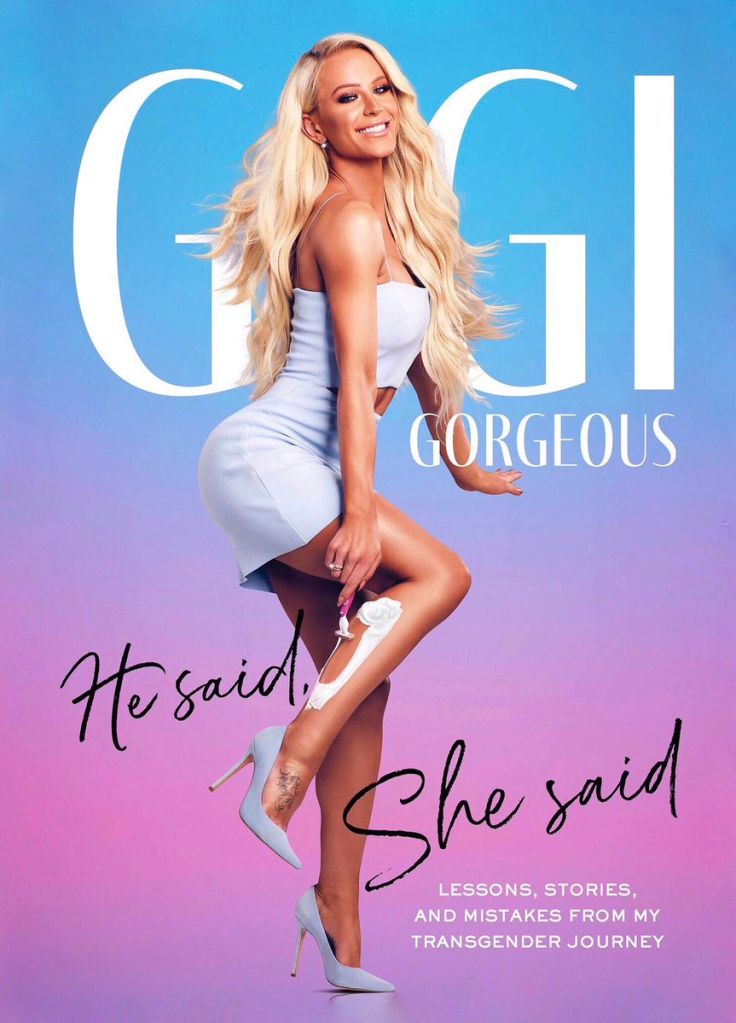 “Stealing was a rush to me, more about the feeling than the thing I was stealing. I f**king loved it. I could compare it to a drug, it was so addictive,” she adds. “I totally had an addiction to material things. I could buy this stuff, but it was more of a thrill to take it.”

Her addiction ended, she explains, when she came to realize her stealing was a subconscious attempt to mask her increasing feelings that she was actually a woman.

RELATED: Gigi Gorgeous Did Not Welcome Baby Boy Via Surrogate, Despite Recent Claims

“I was definitely suppressing my thoughts about being transgender,” she writes. “I knew I was gay, yes, but I wasn’t totally happy with my gay identity. I knew something else was going on with me. I saw everyone else as ‘normal’ and myself as messed up in a way. And all of that made me so angry. Stealing allowed me to take my anger out on something else.”