Sharon Osbourne did not appear on “The Talk”; on Monday, after news of her split from husband Ozzy Osbourne following 33 years of marriage broke on Saturday.

Sharon, 63, is currently expected to return to the CBS show on Tuesday after letting staff know over the weekend that she would be taking a “personal day,”; a source tells ET. She is expected to address the breakup on-air when she returns.

“Now before we get started, as you can see Sharon is not here today,”; Chen said. “There were many tabloid headlines this past weekend about her and Ozzy, rumours and speculation that they have split up after nearly 34 years of marriage. Sharon understandably took today off. We are sending all of our love to her and to her family and we ask that you do the same.”

WATCH: A Timeline of Ozzy and Sharon Osbourne’s Highest Highs and Lowest Lows in Their 33-Year Marriage

Meanwhile, a source tells ET that an extramarital affair is behind the Osbournes’ recent split. The Sun was first to report that Ozzy, 67, had been having an alleged affair with 45-year-old celebrity hairstylist Michelle Pugh. Pugh, who works at Los Angeles hair salon Meche, was the Black Sabbath rocker’s hairstylist.

Ozzy is reportedly now staying at the Beverly Hills Hotel.

“At this time Ozzy is not at the marital home,”; Sharon and Ozzy’s spokesman, Gary Farrow, confirmed to ET on Monday.

Meanwhile, a source tells ET that Ozzy and Pugh’s relationship definitely raised eyebrows at the upscale salon in Beverly Hills, California, where she works three days a week. 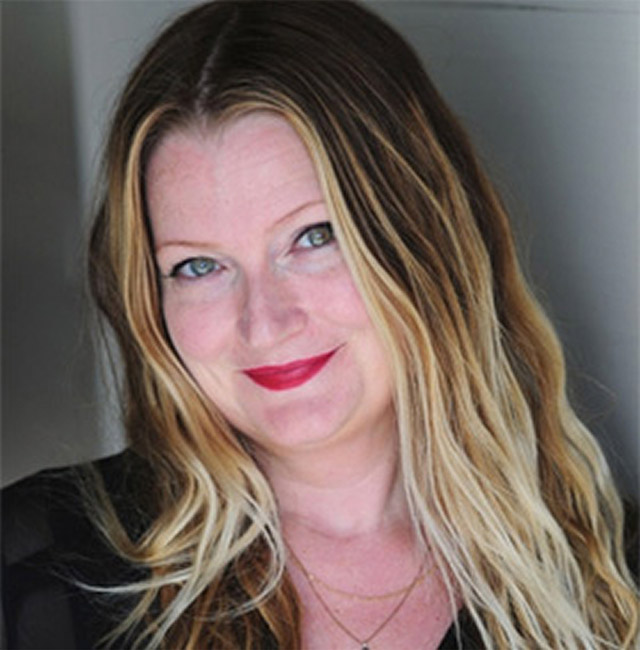 “It was known in the salon that they were a little too close,”; a source tells ET. “Michelle is super into rock and metal music, so they bonded over that.”;

According to her salon bio, Pugh is “inspired by rock and roll as much as she is by nature.”; Her work has been featured on HBO’s “Girls“, Freeform’s “Pretty Little Liars”;, and she’s booked such high-profile assignments as Gucci campaigns and Oscars red carpets.

WATCH: Sharon and Ozzy Osbourne Are Ending Their 33-Year Marriage

Sharon and Ozzy wed on July 4, 1982, and have three children together — 32-year-old Aimee, 31-year-old Kelly, and 30-year-old Jack. Sharon first met Ozzy in the 1970s when his band, Black Sabbath, was rising to fame and later became his manager. Since then, the couple has gone through public highs and lows, including Sharon’s 2002 battle with colorectal cancer, and Ozzy announcing that he relapsed with alcohol and drug abuse in 2013.

Watch the video below for more on the couple’s long history together.