Kristen Stewart On Her Career: ‘I Didn’t Fight Hard To Be Taken Seriously’

Kristen Stewart is reflecting on her career in the Cannes Film Festival issue of Variety. And yes, that includes her thoughts on “Twilight”;.

“I didn’t carve out some path,”; Stewart says of her post-“Twilight”; career path. “I didn’t fight hard to be taken seriously. As much as the “Twilight’ series shaped and defined me for other people in a grand way, for me it wasn’t something I had to get away from. It was just a long experience on a movie that I liked.”;

“I think they ended up okay, because there was still individual passion,”; the actress says of the sequels to the first film. “They are a little splattered against the wall, but they are trying.”;

The hugely-successful “Twilight”; saga brought Stewart fame as the first young female star to headline a major franchise. “Everyone I’ve met already knows me,”; she tells Variety of her years after the vampire films. “It’s weird. It was such overexposure,”; she recalls. 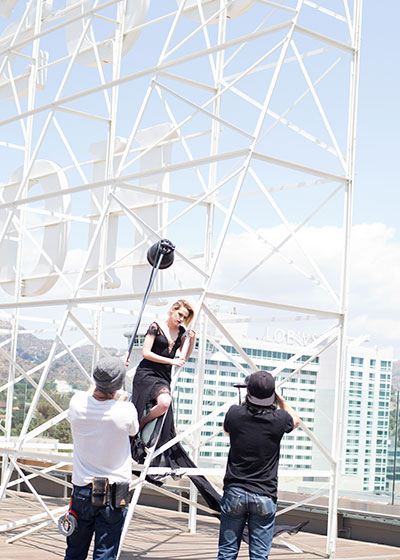 The actress had to adjust to being thrust into the spotlight, including appearing on red carpets, something Stewart was uncomfortable with for a long time. “The amount of tumultuous growing up I’ve had to do in front of everyone is awesome,”; she says. “For somebody who is super-sensitive and cagey, it’s the perfect place for me to be thrust into, because I’m like, “Oh my f***ing God. Now I have to live in a f***ing bounce house and stand and say, “No, I deserve to be here.'”;

The actress is headed to Cannes this week with two new films premiering at the festival: Woody Allen’s “Cafe Society”; and Olivier Assayas’ “Personal Shopper”;. While she’s busy in front of the camera, Stewart has her sights set on the future, which potentially could include her directing debut.

“I grew up on a movie set, and before I was an actor, I wanted so badly to be part of this feeling, where everybody was protecting this treasure,”; she says of a future directing gig. “Everybody would do stupid s**t and work too many hours and sacrifice their lives to discover something. I felt that protection, and I know the possibility that it exists. I want to be responsible for it so badly.”; 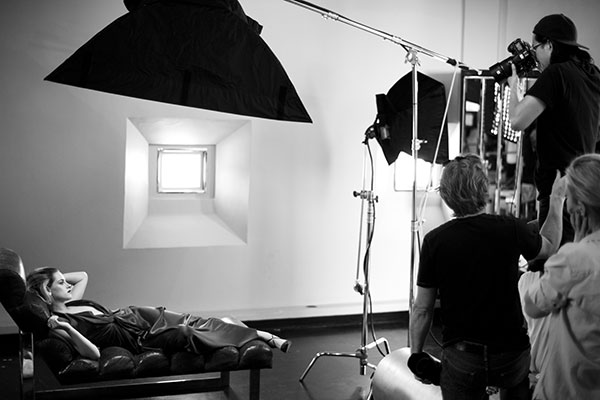