Rosie Huntington-Whiteley On The Struggle To Lose The Baby Weight: ‘I’m Stronger, Both Physically And Mentally’

Rosie Huntington- Whiteley is on the new cover of Harper’s Bazaar UK where she is chatting about becoming a working mom.

The actress, supermodel and businesswoman knows how to keep busy, especially since welcoming her son Jack in 2017 with Jason Statham.

“One of my favourite things about being a mom is how it connects me to other women. I think I would be doing a disservice not only to myself but also to them if I weren’t open about my experience,” she shares.

And by experience, she is referring to becoming more confident and her struggle to lose the baby weight. 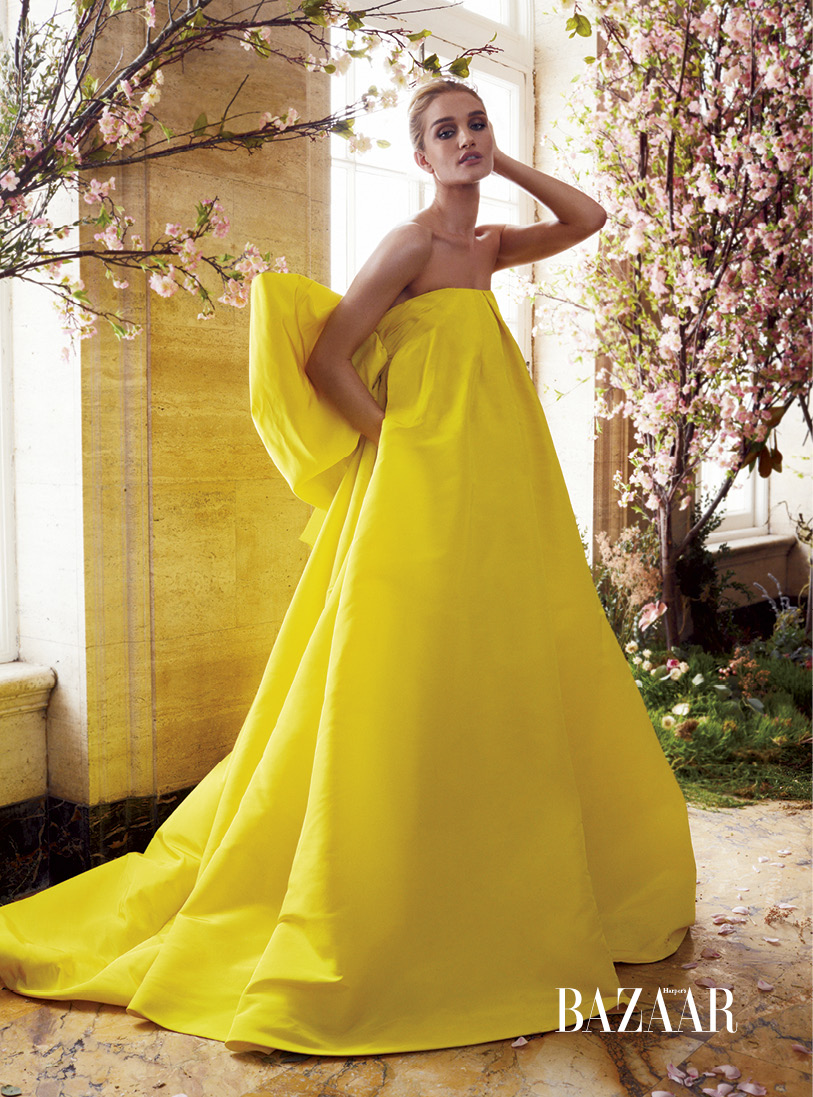 Huntington-Whiteley says she gained more than people “expected” but she doesn’t “regret it”.

“I had a long way to go once I was cradling the baby. It took a year of training and discipline. I’m not joking. It took a year to the month to lose every single pound. Even after that, it took several more months before I could go on a shoot and feel good.”

RELATED: Even Rosie Huntington-Whiteley Is Insecure About Her Looks

She says that the journey has made her “stronger, both physically and mentally.”

“I feel, probably for the first time, that I’m a woman rather than a girl. It’s been a really great shift to see myself in the mirror and to be OK with the imperfections,” she adds.

The business mogul, who recently added a cosmetic line to her growing empire, says she has worked “every day” since she was 16. She adds you need to be determined, “it doesn’t just hand itself to you.” 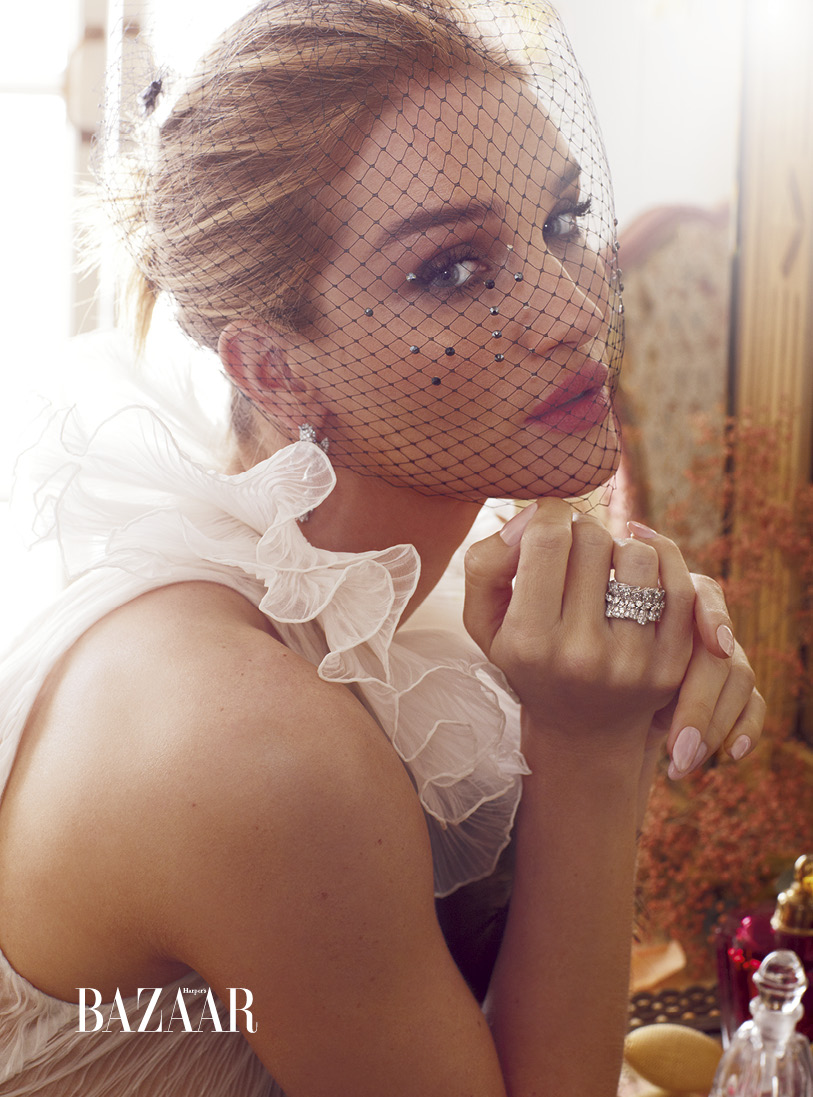 One of the tools she uses to grow her fan base is Instagram.

“I use it as a work tool. It has allowed models, who were always seen as quote-unquote one-dimensional figures, to create a more well-rounded vision. Well as well-rounded as it can be on a place where you see everyone at their best.”

The June issue of Harper’s Bazaar is on sale on Thursday 2 May 2019.