Channing Tatum Gets Naked After Losing A Game To Jessie J — See the NSFW Pic!

Channing Tatum is giving the fans what they want!

The actor, who turned 39 last week, took to Instagram on Wednesday to share a steamy photo of himself naked in the shower. He says he was dared to post it following an intense battle of Jenga with his girlfriend, Jessie J (real name Jessica Cornish). Honestly, we’ve never been happier about someone losing a game.

“I lost a game of Jenga to Jessica Cornish. The loser (me) had to post a picture the other person (Jessica Cornish) picked,” Channing explained in the caption of the pic, which was snapped by the singer. “Smh and fml… I’m never playing Jenga with her ever again…”

I lost a game of Jenga to Jessica Cornish. The loser (me) had to post a picture the other person (Jessica Cornish) picked… Smh and fml… I’m never playing Jenga with her ever again… 🚿 + 🐰 📸 : @jessiej

Naturally, Jessie was one of the first to comment on the NSFW snap, writing, “Sharing is caring” with fire and heart eye emojis. Channing’s “Magic Mike XXL” co-star, Stephen “tWitch” Boss also weighed in, stating what everyone was thinking: “She just became mad people’s hero.”

But the fun didn’t stop there! Jessie also took over Channing’s Instagram Stories, posting selfies, polaroids and a few sweet shots of them together.  “It’s Jess btw. Chan doesn’t post pics of himself. So I’m doing it,” she explained. 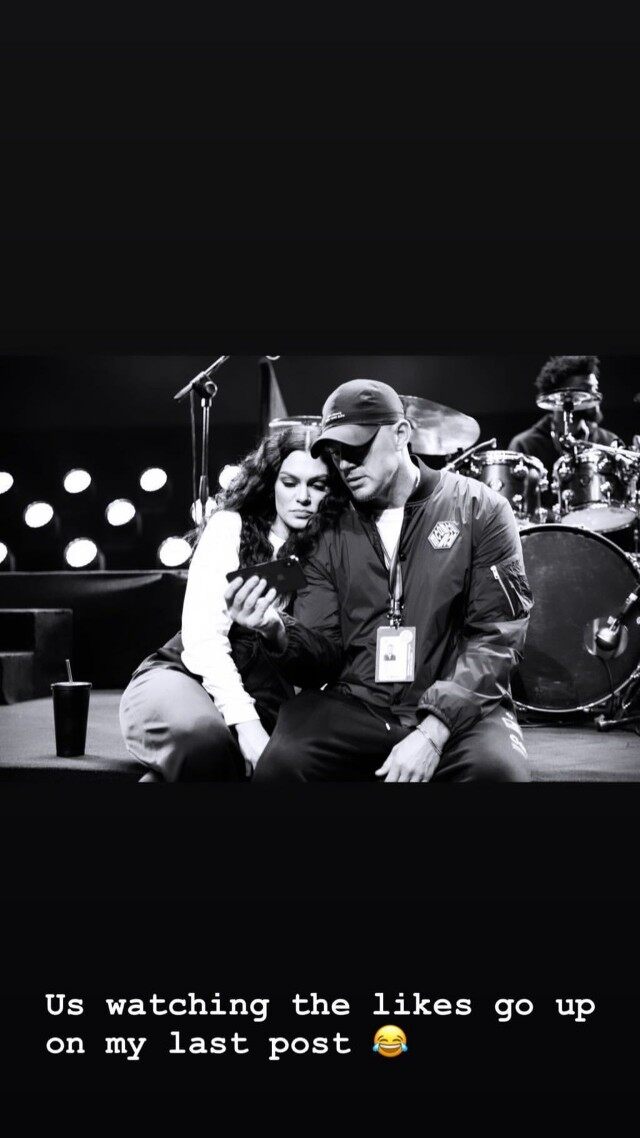 See more of the shots Jessie shared below: 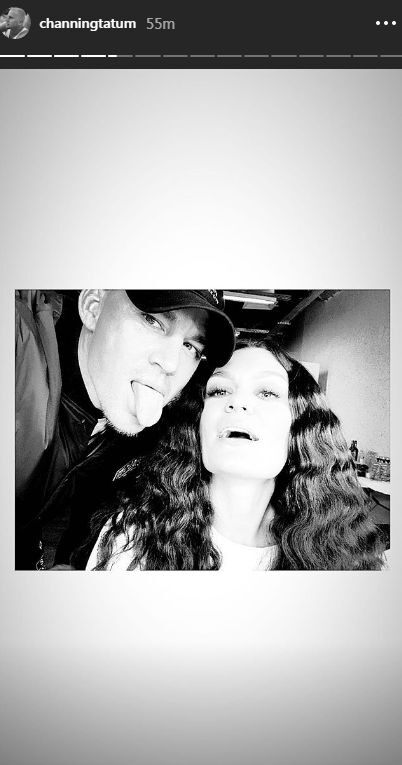 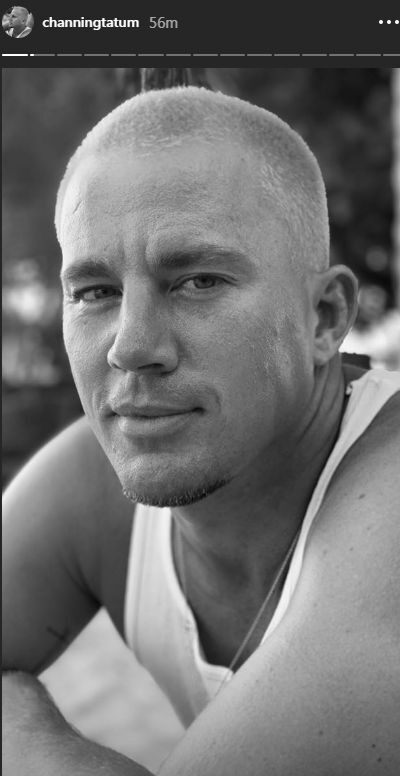 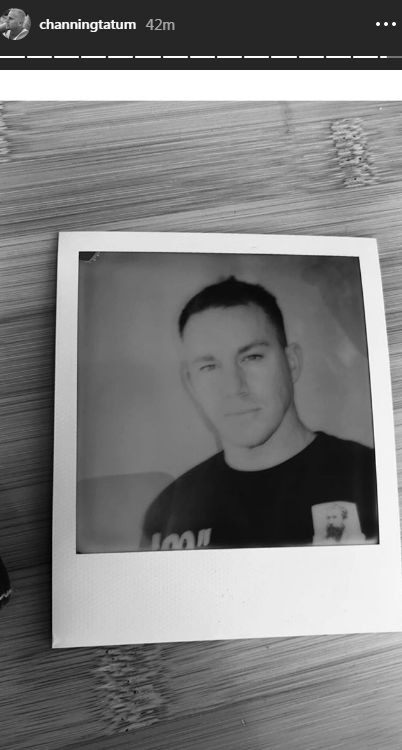 Jessie J Celebrates Channing Tatum’s Birthday With a Cheeky Message: ‘I Want You’