Mary-Kate Olsen is back on the horse.

Olsen’s hubby Olivier Sarkozy and twin sister Ashley Olsen cheered her on from the crowd as MK and her horse, Fatum, jumped over a series of fences.

RELATED: Ashley And Mary-Kate Olsen Open Up About New Fashion Label For ‘The EDIT’

“I was six when I first fell in love and it was with a pony named 4×4,” Mary-Kate revealed in her HITS rider profile. “Having horseback riding as an outlet was super important because it allowed me to have another life and outlet outside of work and school.” 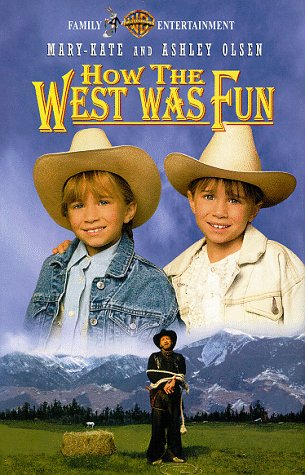 Mary-Kate and Ashely famously rode horseback in their hit movies “How The West Was Fun” and “It Takes Two”.