Randy Travis is back on the country music charts.

Six years after suffering a massive stroke, the country music legend, 60, has released a powerful new track, “One In A Row”.

Recorded years before his stroke in 2013, the song is about missing a longtime love, fitting as he’s taken a break from his beloved music career to focus on his recovery and relationship with his wife, Mary.

RELATED: Randy Travis And His Wife Mary Davis Open Up About His Recovery From A Stroke, Finding His Voice In New Memoir 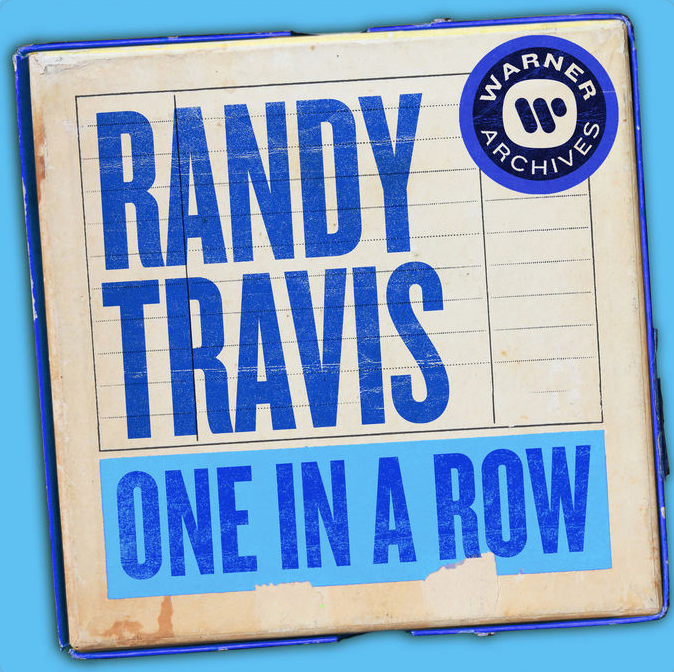 Travis’ longtime collaborators Buddy Jewell and Thom McHugh co-wrote “One In A Row”.

Travis is in the middle of promoting his new memoir, Forever and Ever, Amen, which takes fans back to before his music to his troubled youth, full of drinking and stealing cars.