The first true slasher film, “Black Christmas”, is getting a brand new remake in time for the 2019 holiday season.

RELATED: ‘The Shining’ Lives On In First Trailer For ‘Doctor Sleep’

Blumhouse announced the new film on Thursday, set for release Friday, Dec. 13, along with a creepy teaser poster. 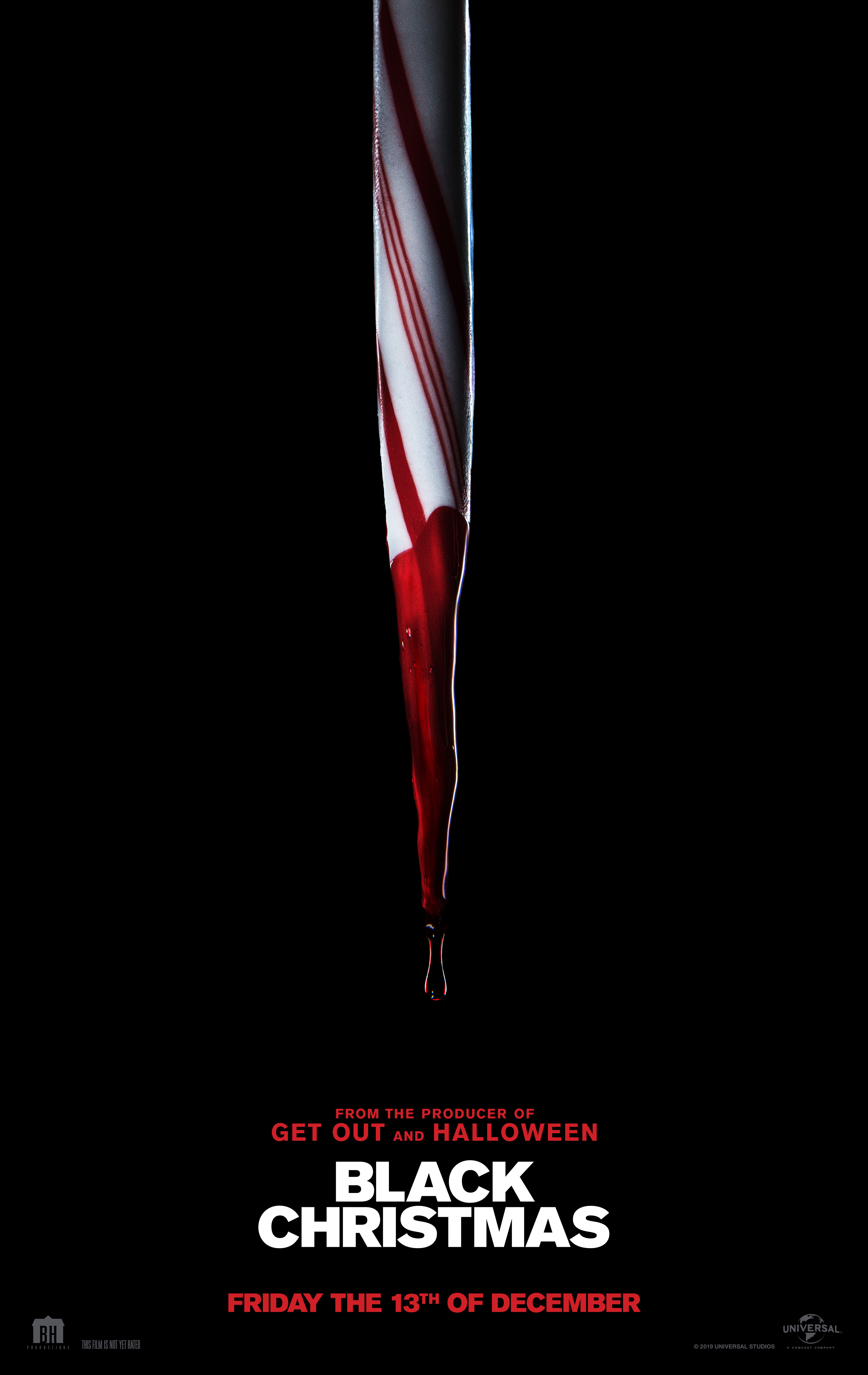 Directed by Sophia Takal and co-written by Takal and April Wolfe, the new take on “Black Christmas” centres on the sorority girls of Hawthorne College, who become the targets of a serial murderer.

But in a modern twist, the killer has no idea what he’s gotten himself into as the strong-willed women of the sorority refuse to become his hapless victims.

The original 1974 “Black Christmas” film was a Canadian production directed by Bob Clark of “A Christmas Story” fame. The film became a cult classic, inspiring the slasher genre along with a remake in 2006.