Jake Paul just proposed to his girlfriend with a Mercedes.

On Monday, YouTube star Tana Mongeau announced that she and Paul are now engaged.

Paul popped the question on her 21st birthday at Drai’s nightclub, along with the big gift of a $124,000 Mercedes-Benz G-Wagen SUV.

never give up on your dreams, kids.

The couple were in Las Vegas when Paul brought Mongeau up on stage complete with sparklers. He then got down on one knee while the screens behind him said “Tana, will you marry me?” as he pulled out a Ring Pop. 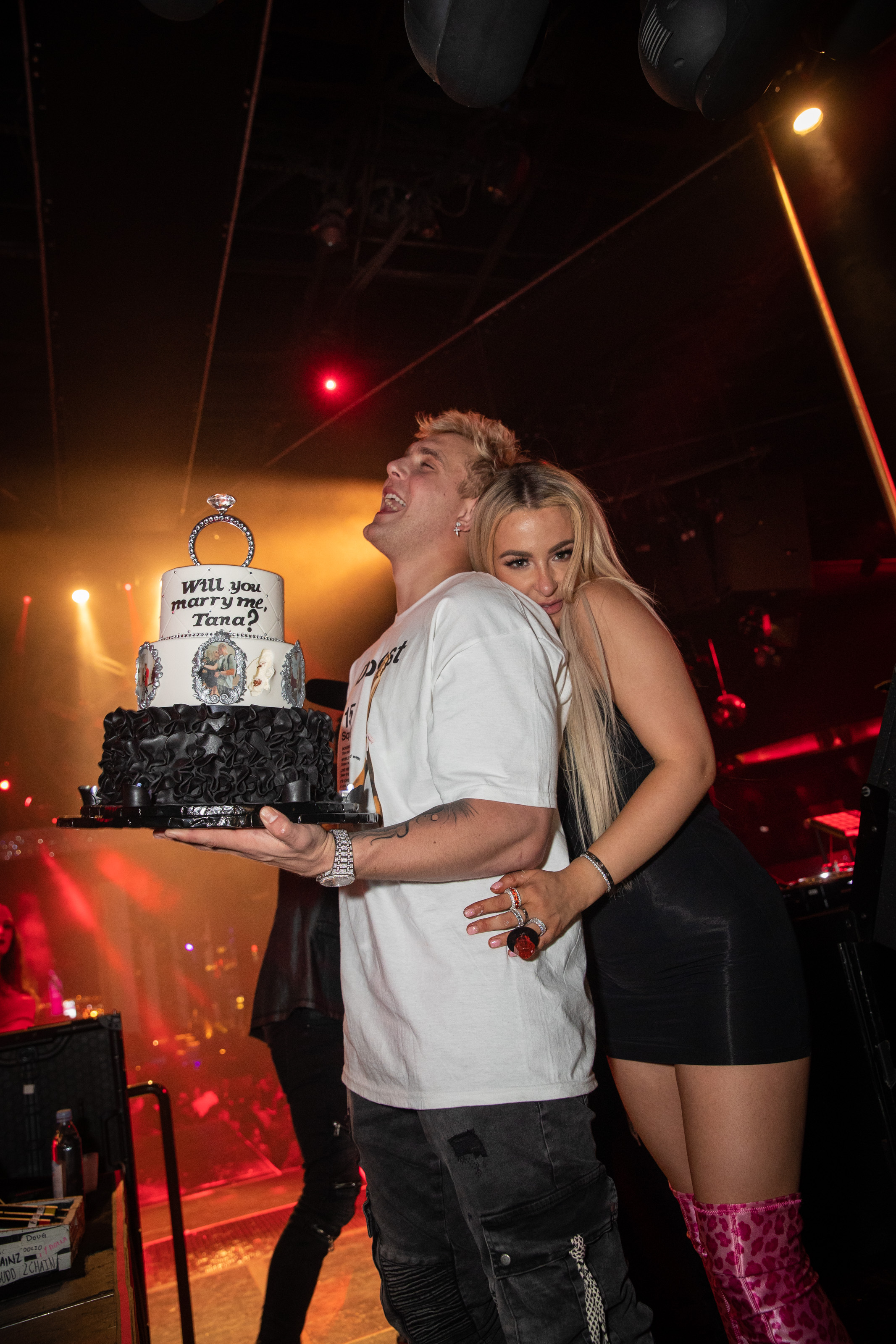 The couple and their friends celebrated with a three-tier cake and her actual engagement ring. The night ended with a performance by rapper Fabolous. 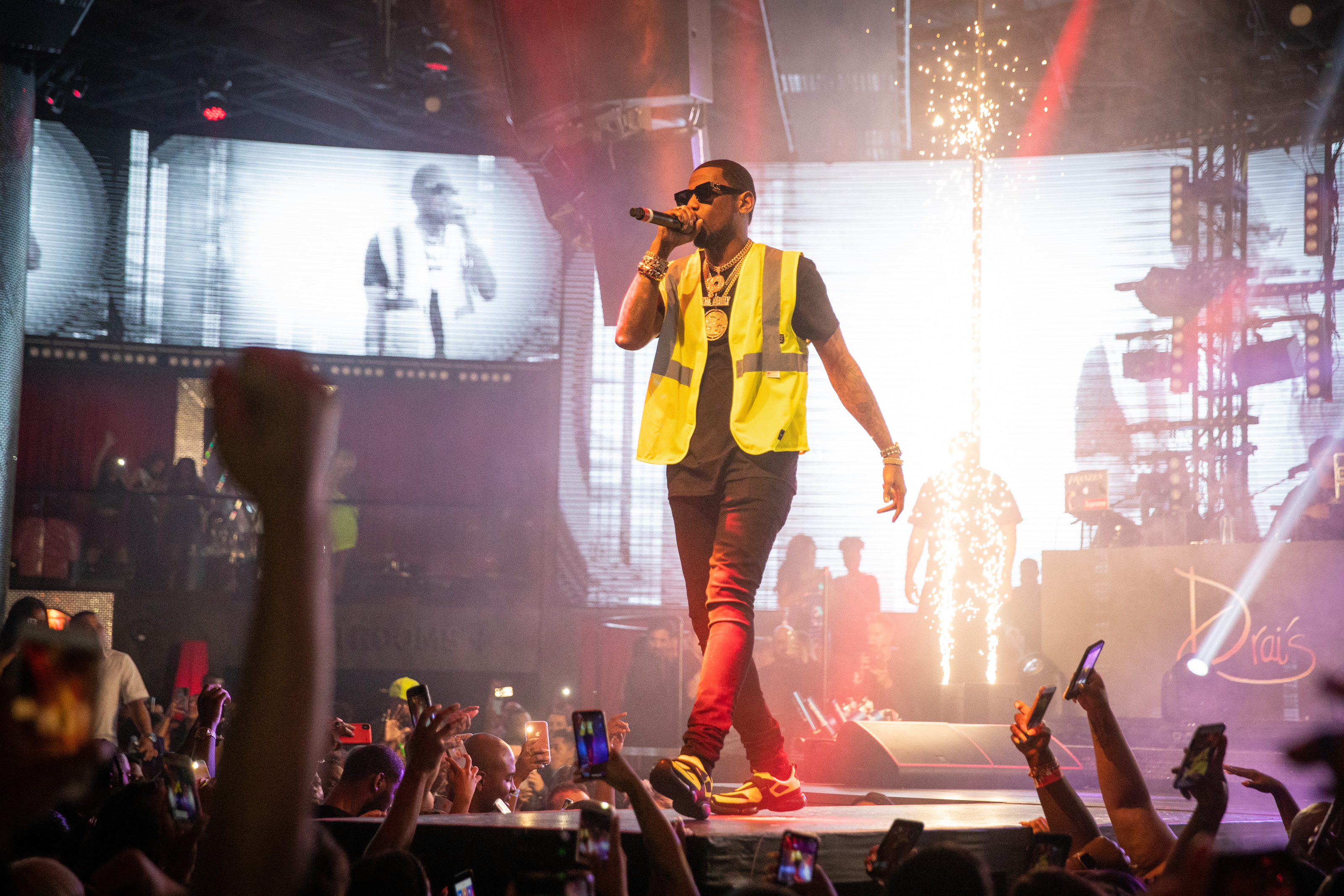 It may be a while before Mongeau actually gets behind the wheel of the car, though. In a recent YouTube video, Mongeau admits that she doesn’t actually have a driver’s licence, so Paul gives her a lesson.

The happy bride- and groom-to-be also received plenty of congratulations on Twitter from fans.