After Being Spotted Holding Hands, Shawn Mendes And Camila Cabello’s Relationship Heats Up

Shawn Mendes and Camila Cabello continue to fuel relationship rumours after they were spotted holding hands in West Hollywood on Wednesday night.

ET Canada has reached out to their reps for a comment, but they have yet to respond.

RELATED: Shawn Mendes, Camila Cabello Admit They Were Shut Down On Their ‘I Know What You Did Last Summer’ Followup Ideas

Sources say that the “I Know What You Did Last Summer” collaborators were seen heading back to the Canadian singer’s pad in West Hollywood after a night out on the town. The two walked hand-in-hand and appeared to be very cozy walking up to Mendes’ front door.

The two got cozy again on July 4 when a fan account spotted the two in a friend’s Instagram story snuggling next to a pool.

Only a few days later, Cabello showed Mendes some love on her Instagram stories as he performed at the Staples Center in Los Angeles.

“@Shawnmendes you couldn’t be more amazing,” said one video with another adding, “You’re unreal.” 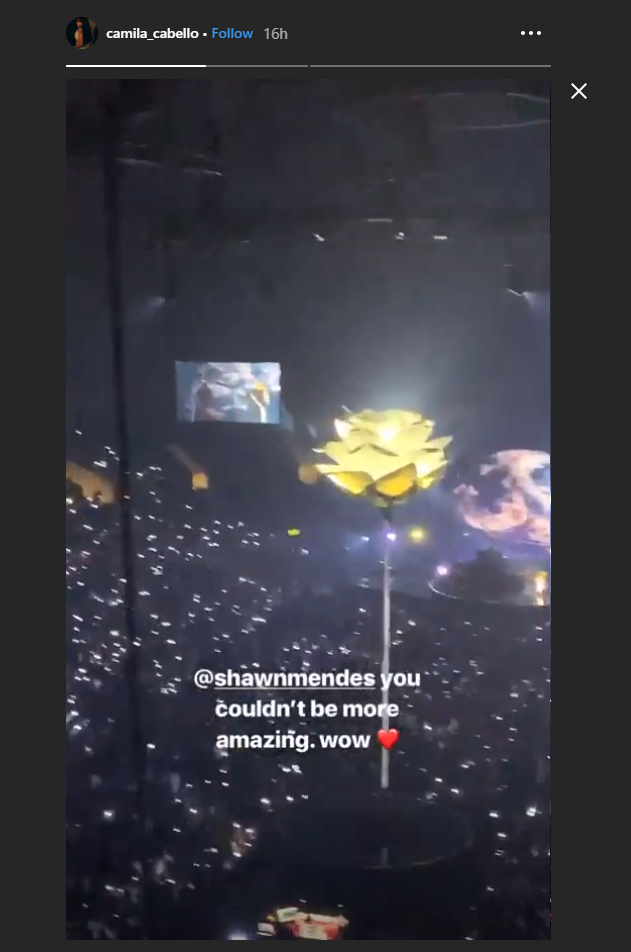 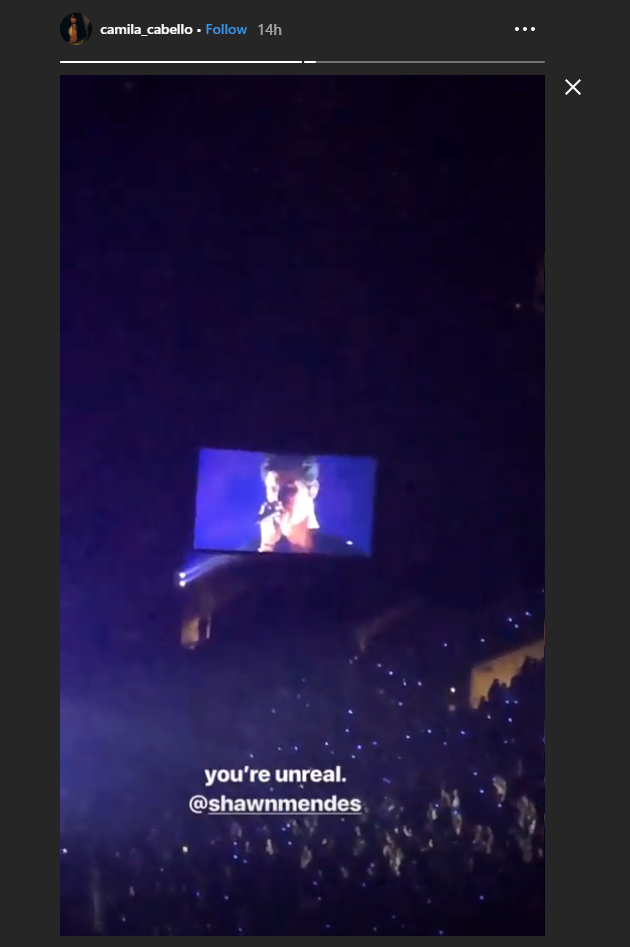 Relationship rumours between the pair swirled after they dropped the steamy music video for their new single “Señorita”.

Fans immediately went into a frenzy, taking to social media to share their thoughts on the sexy visual.

You trying to tell me that @ShawnMendes and @Camila_Cabello are not together after watching #señorita . I-

my ship is freaking sailing in this video ahhHhHhHhHhHhhhhh #SenoritaOutNow #Señorita pic.twitter.com/zNBzJyPdux

RELATED: Shawn Mendes Opens Up About Being Bullied In Candid Post, Encourages Fans To Follow Their Dreams

Even Mendes’ mom, Karen, replied to a comment on Cabello’s Instagram page after a fan expressed that they wanted them to start dating.

This isn’t the first time Mendes, 20, and Cabello, 22, has been spotted getting cozy. Back in February 2018, photos circulated of the duo seemingly on a pizza date right before they attended Clive Davis’ annual pre-Grammys gala.

Over the years, the longtime friends have continued to deny any sort of romantic relationship between them.