Disney’s live-action remake of “The Little Mermaid” has already cast Halle Bailey as Ariel, but who will play her father King Triton?

Fans and celebs have been throwing out names including Terry Crews and Idris Elba. 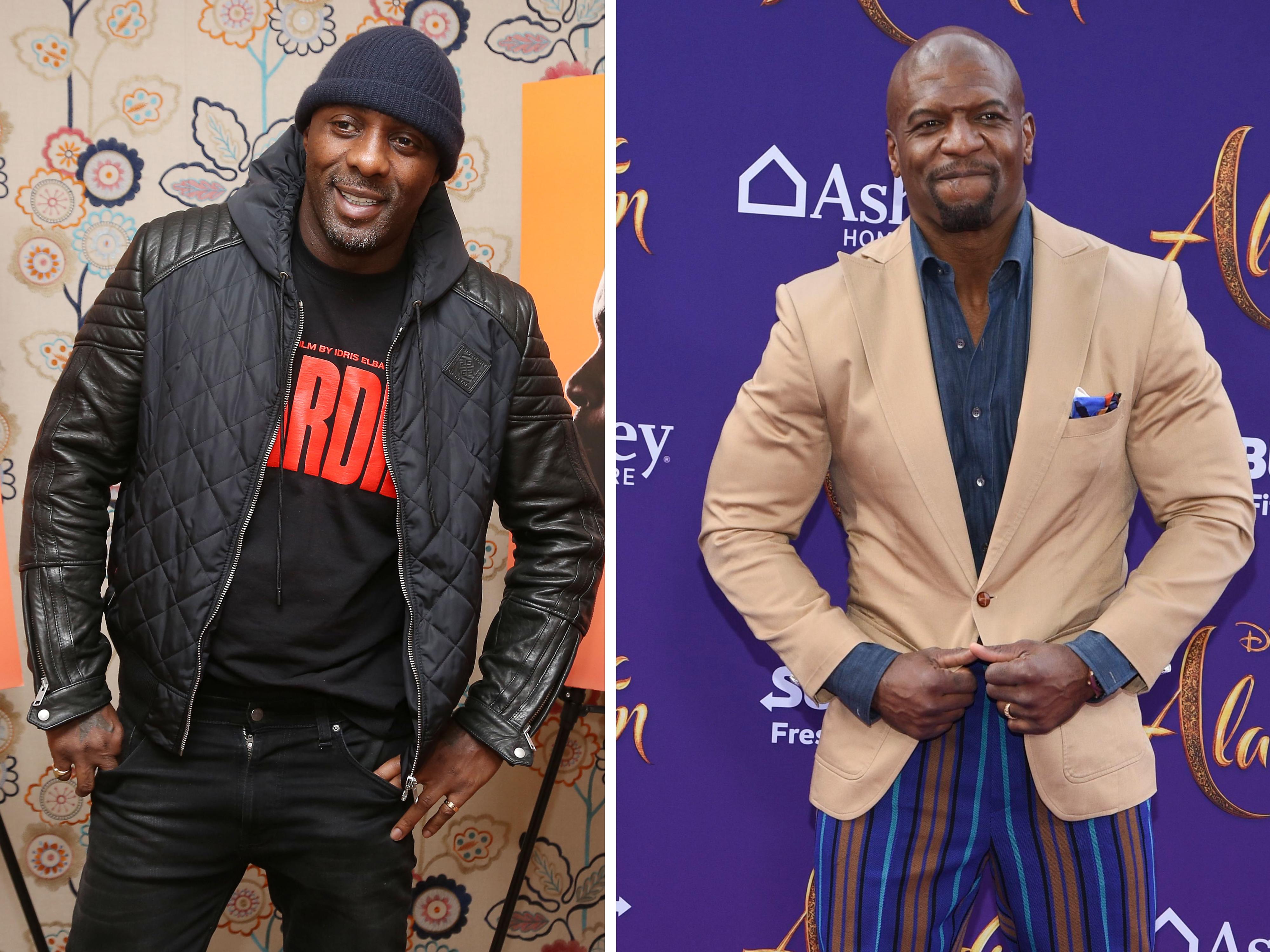 The “America’s Got Talent” host even photoshopped his body on a merman tail captioning the photo “Ariel’s Dad!!!”

And the self-promotion didn’t stop there, including a stronger, tougher merman.

under the sea!
under the sea!
my pecs are better,
my triton is bigger,
take it from me!
need a refresher?
watch @AGT! 🔱🧜🏾‍♂️ pic.twitter.com/Dx4ZbjEecD

While Crews has gone as far to lobby for himself, fans are also putting Elba’s name into the mix with this Triton image.

No names have been formally thrown out for King Triton, but this Twitter user might have the best idea where no one is left out.

Other parts still a mystery are Prince Eric, Flotsam, Jetsam and Sebastian. However, Jacob Tremblay is up for Flounder, Awkwafina as Scuttle and Melissa McCarthy as Ursula with Lizzo trying to steal the part for herself.