ET Canada has your exclusive first look at the 2019 CCMA Awards Nominations.

Brother-sister duo The Reklaws joined Cheryl Hickey and Sangita Patel in Toronto to announce a select group of this year’s nominees. 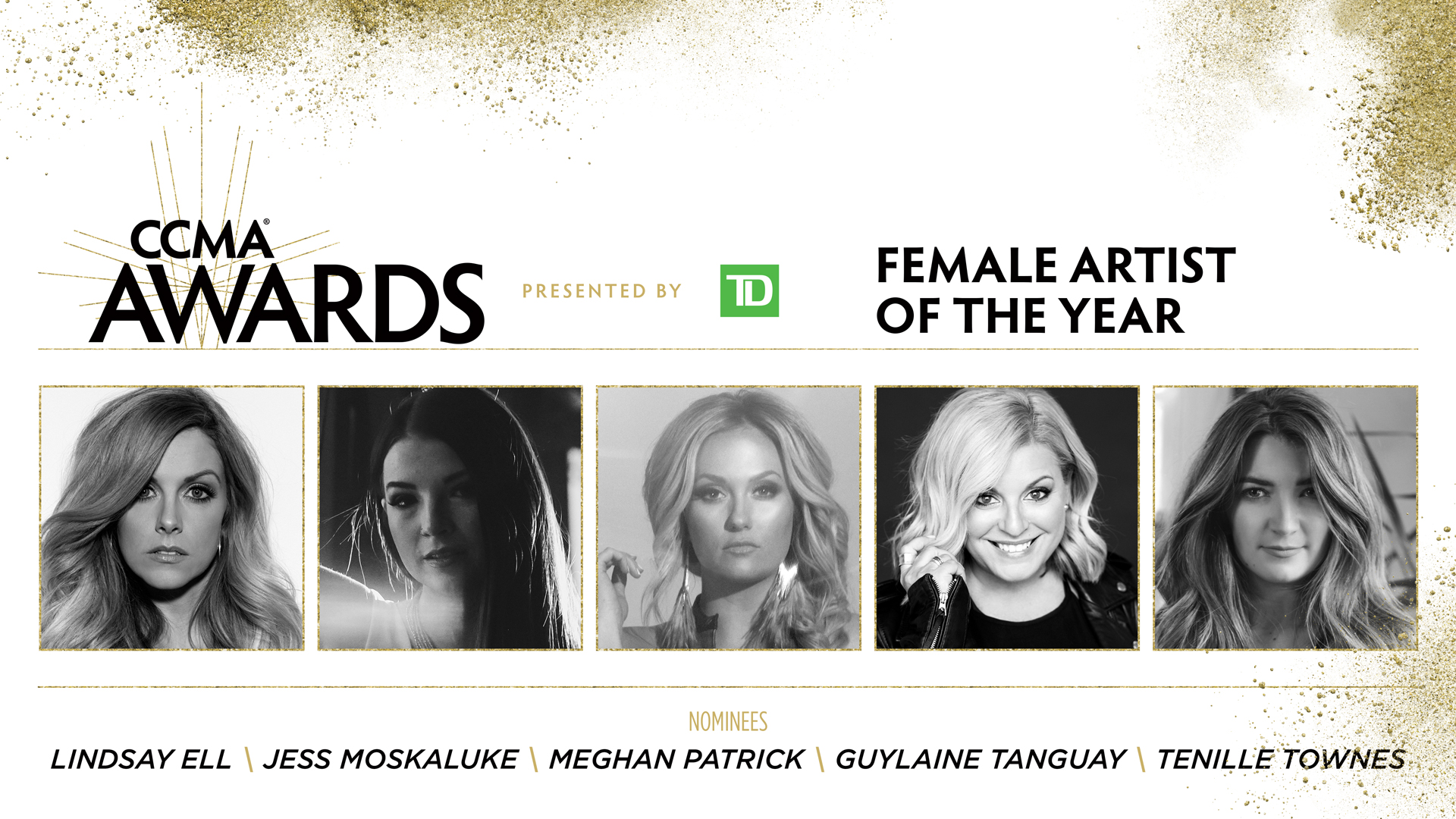 Lindsay Ell, Jess Moskaluke, Meghan Patrick, Guylaine Tanguay and Tenille Townes are all up for Female Artist of the Year. 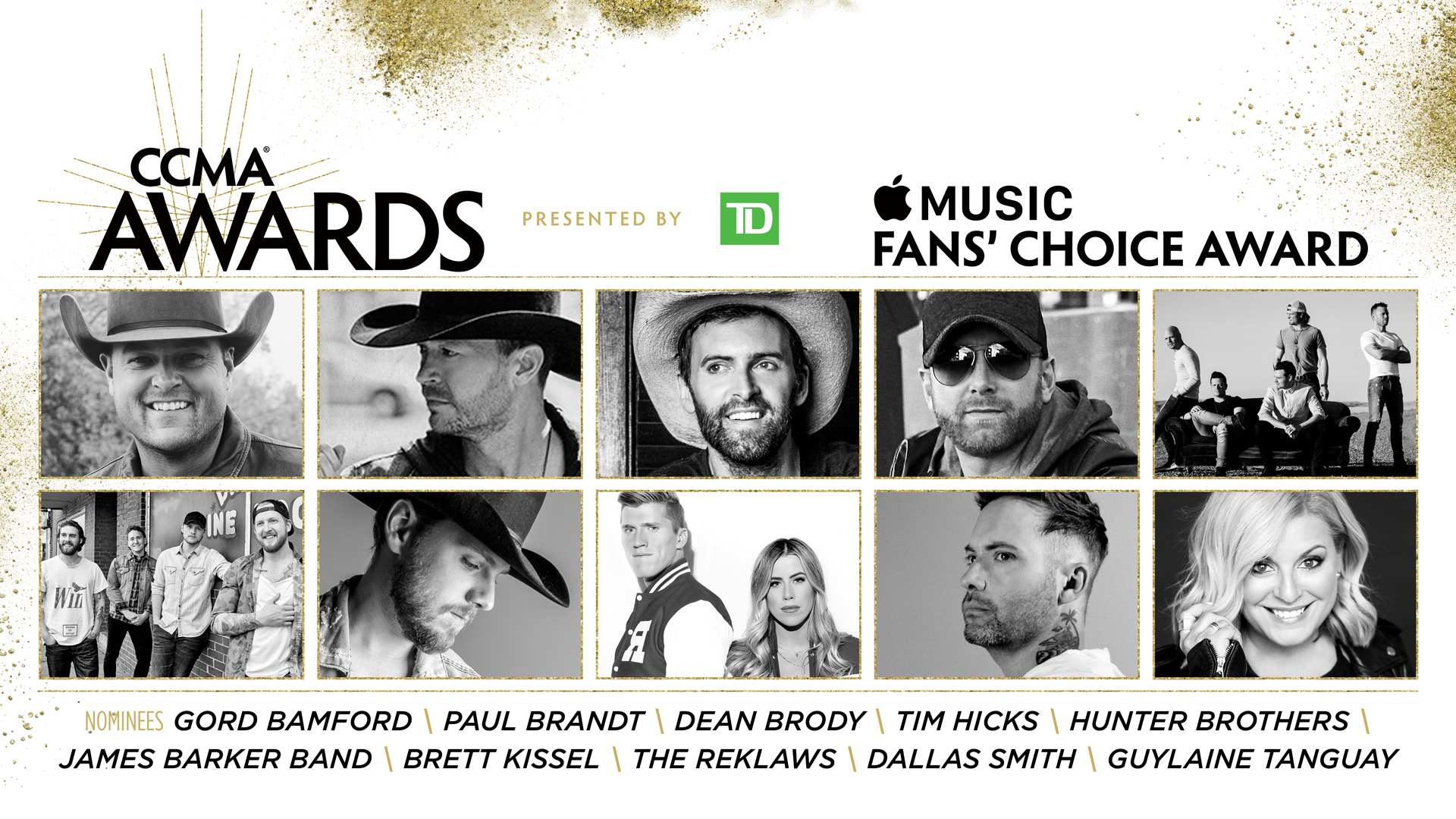 “What?! That’s awesome! I’m shaking,” Jenna Walker said upon hearing the news. “That’s the biggest compliment you could ever ask for.”

“We were up for Rising Star last year,” Stuart Walker continued. “This is wild for us.”

When asked to address their fans, the siblings expressed sincere gratitude. “You guys are the reason we do this,” Stuart shared. “You’re the reason why we’re able to do it everyday.”

“It’s so cool to get out there – especially this summer – and see you guys just be crazy and wild and sing our songs,” Jenna added. Echoing her brother, she concluded: “You’re the reason why we do what we do.”