Fans were at Hall H at Comic-Con for the “Terminator: Dark Fate” session, but a big surprise was in store for the unsuspecting guests.

Conan O’Brien took over the panel to introduce Tom Cruise.

“Thirty-four years ago, I made a movie in San Diego and shot across the street in a restaurant,” Cruise told the cheering audience in reference to his 1986 hit action film “Top Gun”. “I was always asked ‘When are you going to do another one?’ Well, you’ve been very patient with me. I felt like it was my responsibility to really deliver for you’.”

RELATED: Miles Teller Is ‘Trying’ To Keep Up With ‘Top Gun: Maverick’ Co-Star Tom Cruise But Admits ‘It Is Difficult’

Fans then got the chance to watch the official trailer for “Top Gun: Maverick”.

The sequel will bring back Val Kilmer with the addition of Miles Teller, Jennifer Connelly, Glen Powell and Jon Hamm. 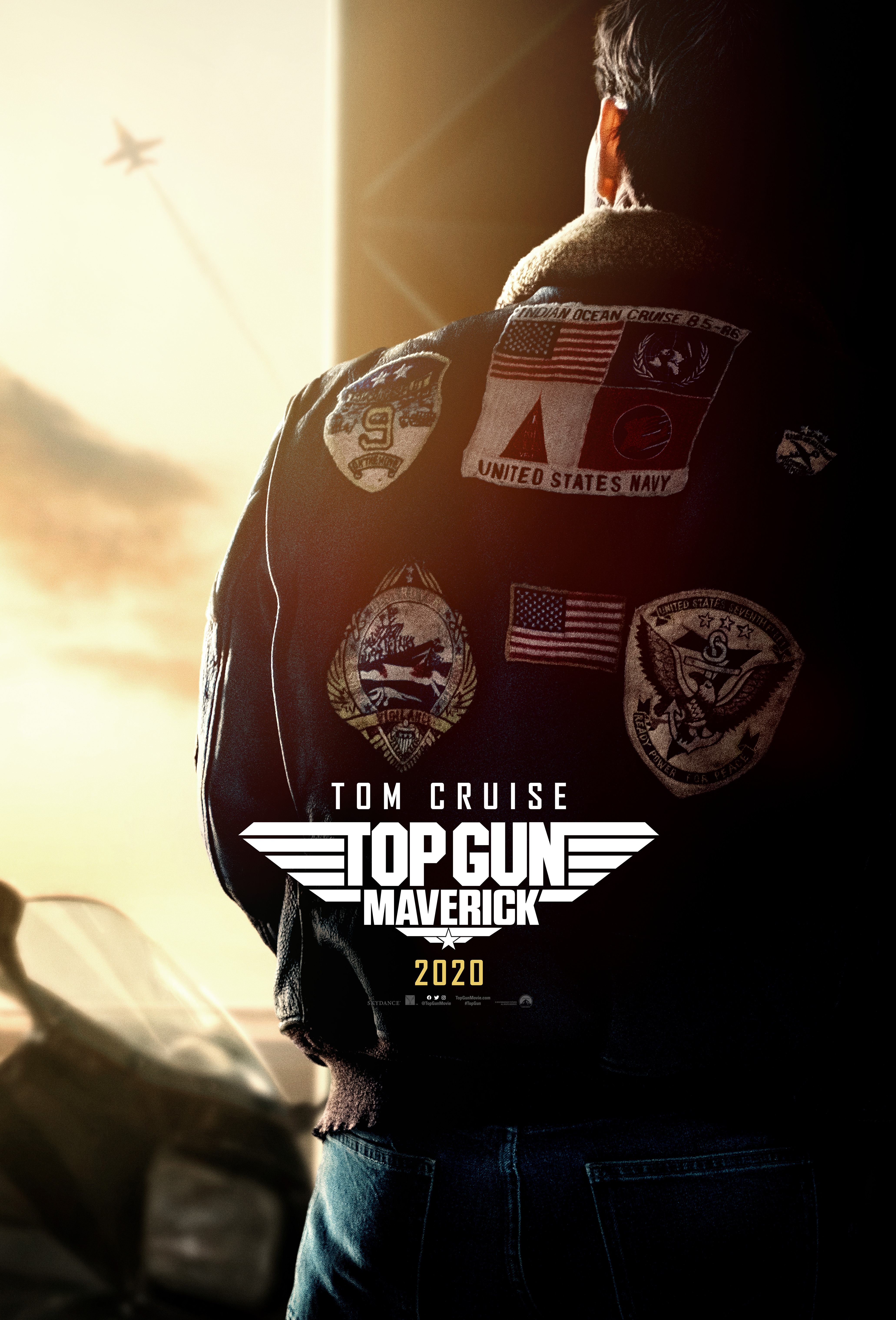 Deadline has also confirmed that Cruise will be the surprise guest on “Conan” Thursday night. The late-night host traditionally broadcasts from Comic-Con during the eventful week.