It was Amazon Prime Video’s turn to celebrate at Comic-Con.

The streaming service was promoting new series “The Boys” and “Carnival Row” along with the fourth season of “The Expanse”.

Fans showed up for the “Carnival Row” screening hoping to catch a glimpse of stars Orlando Bloom and Cara Delevingne, unfortunately, they were told the duo took off to a party. That was until two people in cosplay dancing on the chairs took off their masks to reveal their true identities–Bloom and Delevingne. 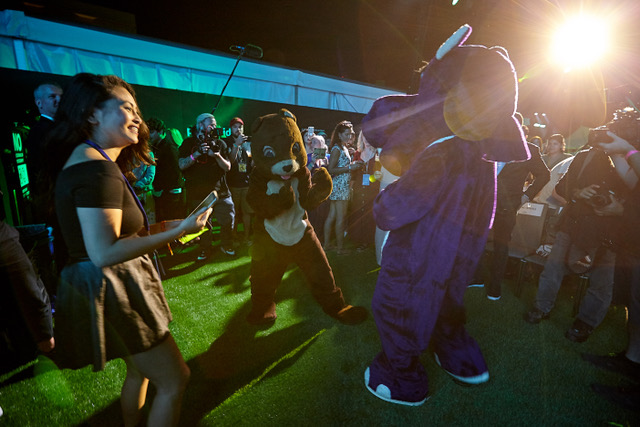 The stars then introduced the series before sitting in the front row with the guests to take the screening in. 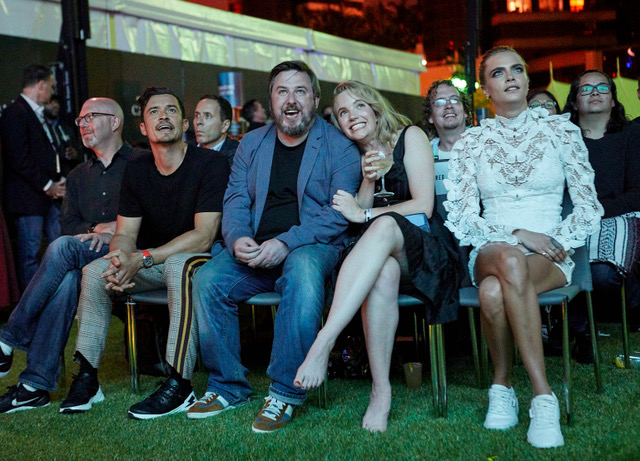 Amazon also had the Prime Video activation which Bloom told the audience at a panel that Republican San Diego Mayor Kevin Faulconer stopped by the “Carnival Row” section.

When a guest enters the installation, they are asked to pick human or creature. According to Variety, Bloom said that Faulconer chose creature when he was then given an “identity card.”

The card explains that he is a “mythological scrappy immigrant trying to make it in an oppressive new land.” The mayor then reportedly said  “Oh no – I can’t have anything to do with immigration” before running out of the activation. 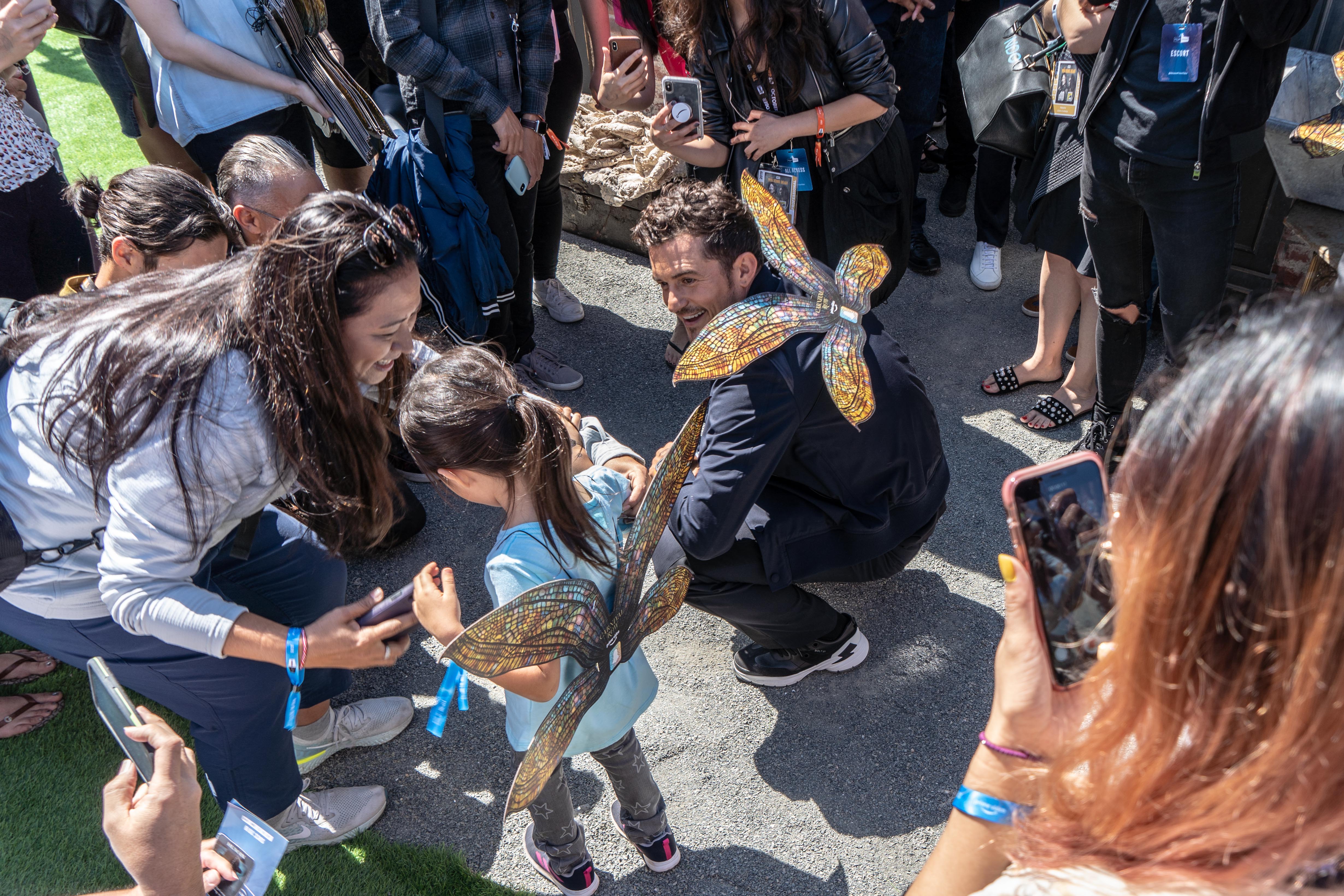 A press officer for Faulconer later told the publication that the reason he left was that “unfortunately there was a slight wait there and he had to move along.”

They added, “We’re excited Amazon is showcasing its new shows in San Diego this week. Mayor Faulconer and his administration actively work with nonprofits and local agencies to provide shelter to migrant families, and has a long record of advocating for comprehensive immigration reform.”