Mothers would do anything for their children. And in the case of Nicole Kidman’s mom, that means being slapped across the face in preparation for an upcoming scene.

Ahead of the season finale of “Big Little Lies”, Kidman recalled the scene where she slapped Meryl Streep, who plays her mother-in-law Mary-Louise, across the face.

While speaking to WSFM’s Jonesy & Amanda, Kidman spoke about the now-famous scene.

Host Brandon Jones inquired if “when you go to acting classes do you learn how to slap each other?”

“You do actually. I was really worried about it, so I practiced on my mom,” the Oscar-winning actress said.

But don’t worry, they slap was a “stunt slap” and her mom was “into it.”

“She would stand there. And we had another person watching. And I was like, ‘does that look real?'” Kidman revealed. “My mom was into it. We had a small gathering at my house. And I was like come on mom, stand up, we have to practice.”

Despite all the practice, getting the “terrifying” scene right took many tries, around 30 takes. 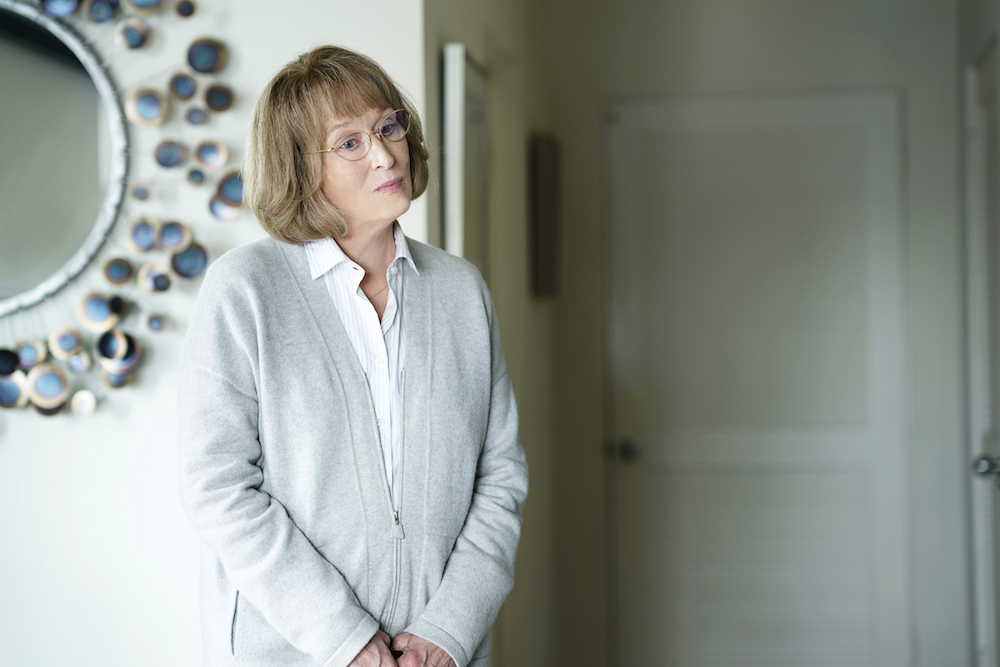 “It was all perfectly orchestrated. To make her glasses come off. And all of that,” Kidman added while saying she was worried that if she messed up she would have slapped Streep across the face. “It was such a delicate face. She has the most beautiful soft skin.”

HBO’s president Casey Bloys recently said that he wasn’t hopeful for a season three as finding time around the A-list cast’s schedules would be difficult. However, Kidman appears to think otherwise.

RELATED: Nicole Kidman ‘Would Love To Do A Season 3’ Of ‘Big Little Lies’

“You gotta see this finale… there’s so much more to come,” she said. “We would love to do a season three because there is certainly ideas, but we would not do it without all of the same people involved … even the kids.”