Halsey is setting down her roots in Sherman Oaks.

The “Without Me” songtress snatched up a $2.4 million mid-century home high in the mountains of the Los Angeles neighbourhood of Sherman Oaks. 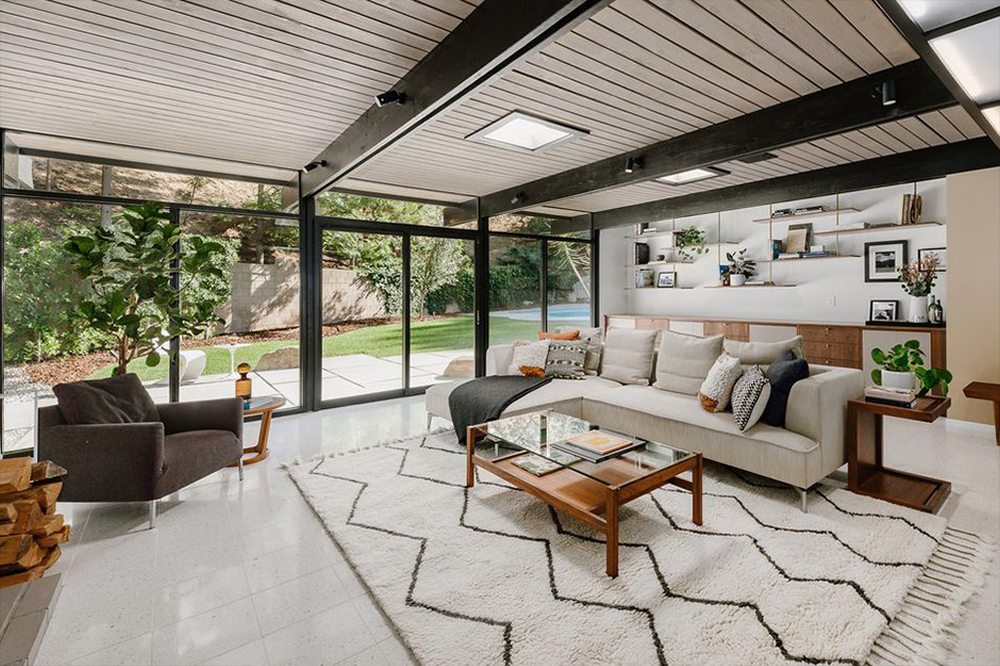 RELATED: Halsey Responds After She Is Accused Of Using The LGBTQ Community As A ‘Marketing Strategy’

According to Variety, the home is well hidden from the street and set in a suburban setting. Although the home is anything but suburban. 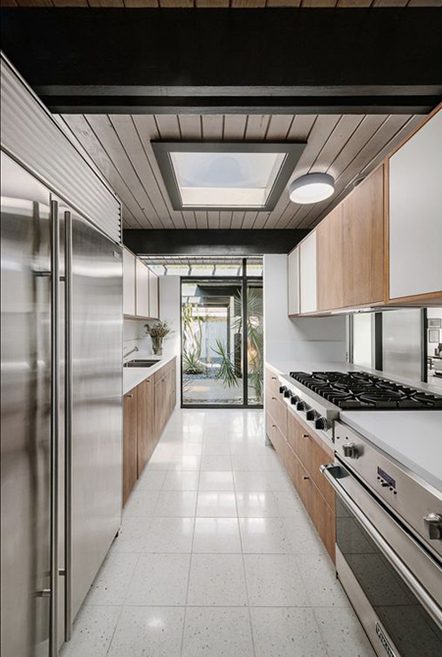 Secured gates hide the single-story home that is accented with a free-form swimming pool. 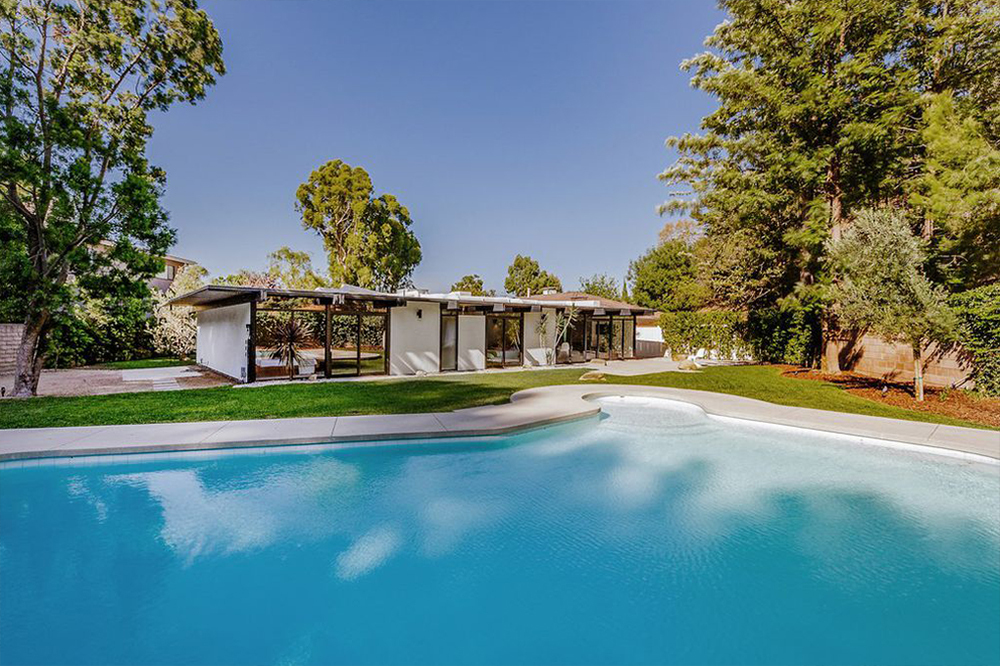 This isn’t the first home Halsey bought in the L.A. area. She also owns a place just below the Hollywood Sign that she bought around two years ago for $2.2 million.