Wendy Williams is giving her thoughts on Lindsay Lohan’s “diva” behaviour on “The Masked Singer Australia”.

In a 6-minute segment on her show, “The Wendy Williams Show”, the host slammed Lohan telling her to “be accountable and more reliable.” 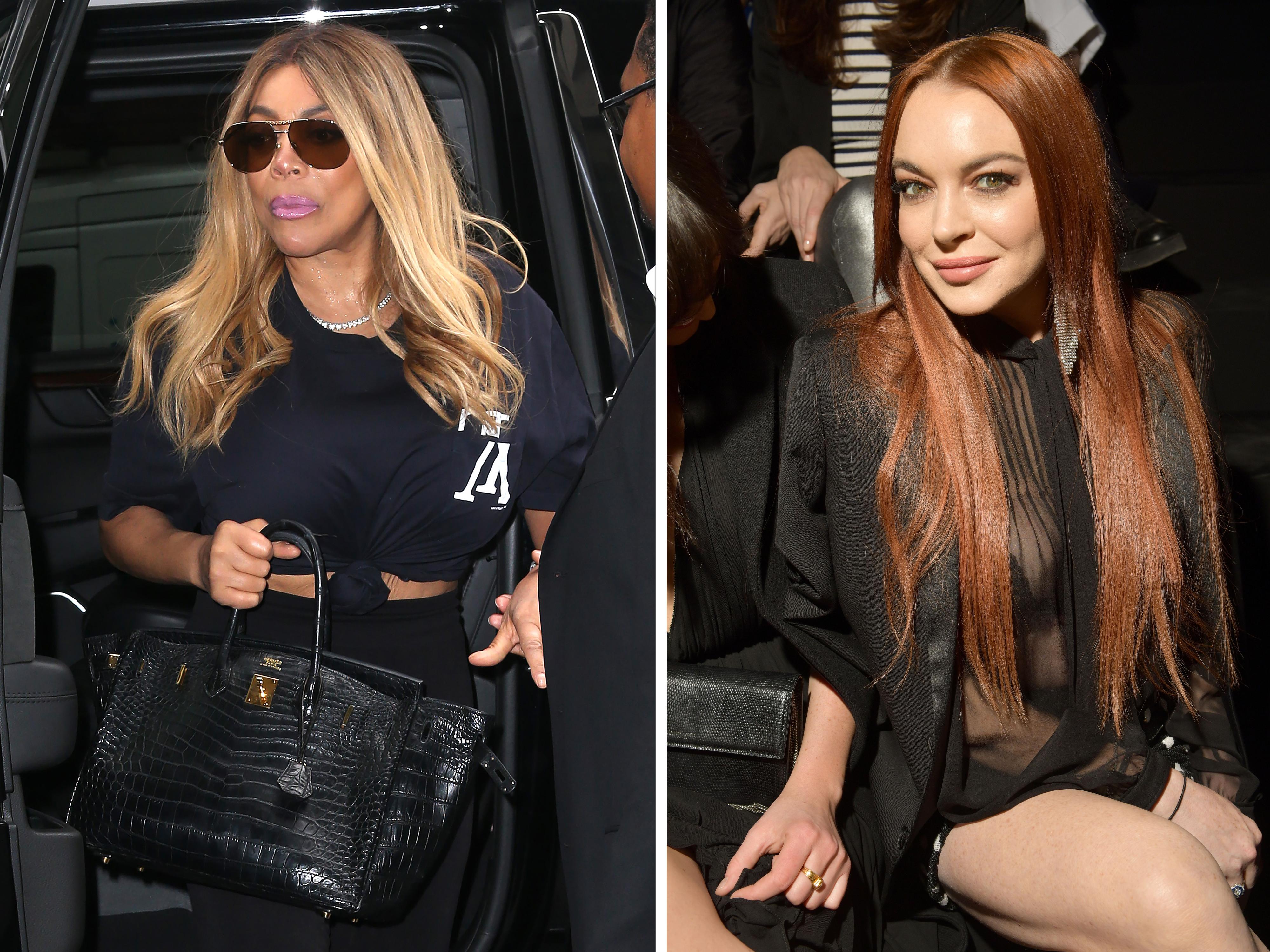 “The rumour is she’s already annoying the other judges. Well, Lindsay, Lindsay darling!” Williams said. “What they’re saying is Lindsay is taking long ciggie breaks, holding up production and walks around with a note-taker. Ciggies take like five minutes and, if you’re really stressed, two seconds!”

Williams then told Lohan to “get rid of the [note-taker] because then it makes you seem like you’re a big shot. And with the ciggies, wear a nicotine patch while you’re doing the show. After the show go smoke a carton and complain!”

The American talk show host isn’t the first to criticize Lohan for her behaviour. Her fellow judge, Dave Hughes said that the star would take 15-minute cigarette breaks and would disrupt the production schedule.

Although the other two castmates, Jackie “O” Henderson and Osher Günsberg, later said that Hughes was only joking and that is just his sense of humour.

“You know when Hughesy says something very tongue in cheek and then you read it in print it looks different,” Henderson said on her radio show. “He’s got a certain style of comedy and he certainly doesn’t mean anything bad by it. He hasn’t got a bad bone in his body.”

Günsberg added that Lohan has been a professional on set.