The Global Citizen Festival is fast approaching and major new details have just been announced.

On Sept. 28, the biggest names in the entertainment business will come together for the free-ticketed event on the Great Lawn in Central Park hosted by Hugh Jackson and Deborra-Lee Furness. 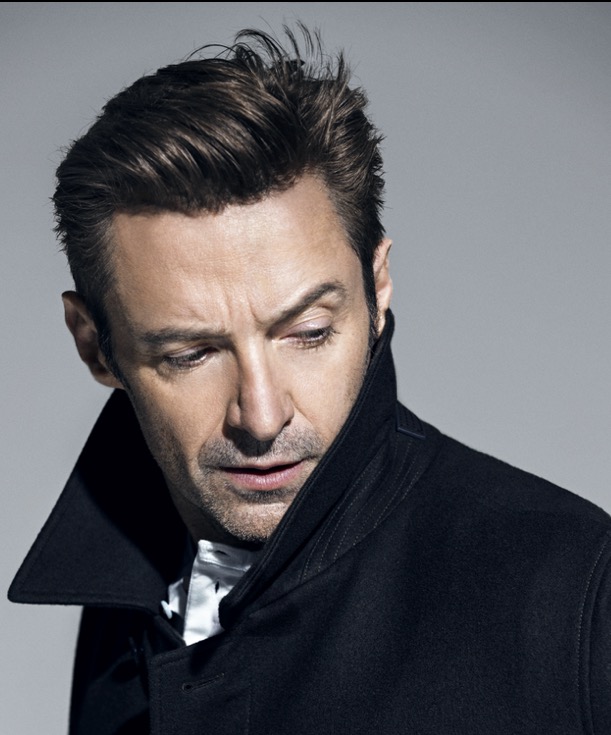 RELATED: Beyonce Thanks Everyone Who Made The Global Citizen Event A Success, Reveals $7.1 Billion Was Raised

The Global Citizen Festival encourages people to “power the movement to end extreme poverty, calling on world leaders to fight diseases including HIV/AIDS and polio, empower women and girls, combat plastic pollution and provide quality education for all.”

“I’m so excited to be a part of this year’s Global Citizen Festival working towards one goal. Although there is still work to be done, I am blown away by this organization’s progress to end extreme poverty and can’t wait to celebrate how far we’ve come,” Lambert said in a statement. 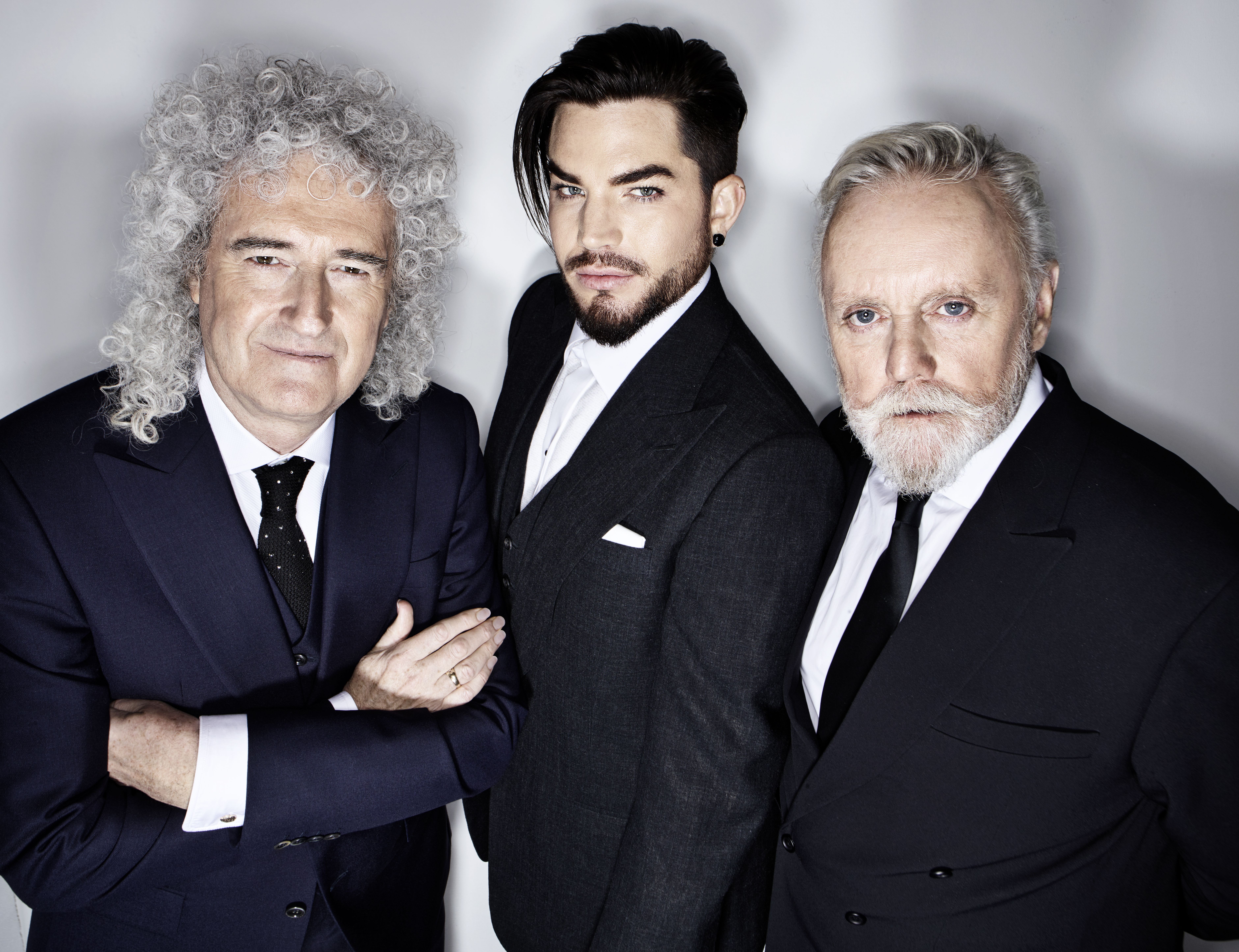 Alicia Keys added, “So much progress has been made by Global Citizen towards ending extreme poverty since I last performed at the 2013 Festival. It was one of the most empowering experiences, and I cannot wait to give and feel all the amazing energy in Central Park again.”

Although don’t fear if you aren’t in New York. iHeartMedia will be broadcasting the event on their stations and MSNBC will air the festival to watch. YouTube will also livestream the event.

Many of the stars, including Jackman, are also taking part in a National Geographic docuseries, “Activate: The Global Citizen Movement” which starts on Sept. 5. The programme will follow different celebrities in the avenues they are most passionate about such as Common as he fights for criminal justice reform or Chopra providing education to girls.

Those wanting to attend can earn their ticket on the Global Citizen app (learn more at globalcitizenfestival.com). Fans can be entered for the ticket draws various ways, the first being by asking the “governments of Canada, Australia, Norway, and Germany to replenish the Global Fund in order to raise $14 billion to drive to save 16 million lives and cut mortality rates from AIDS, tuberculosis and malaria in half by 2023.”