The iconic characters of “Friends” are being immortalized in Lego form. 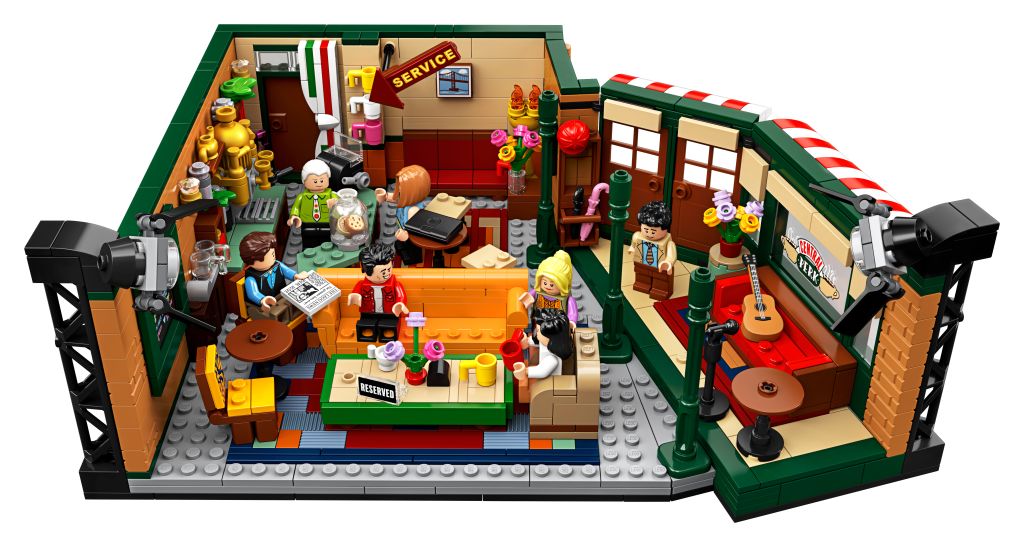 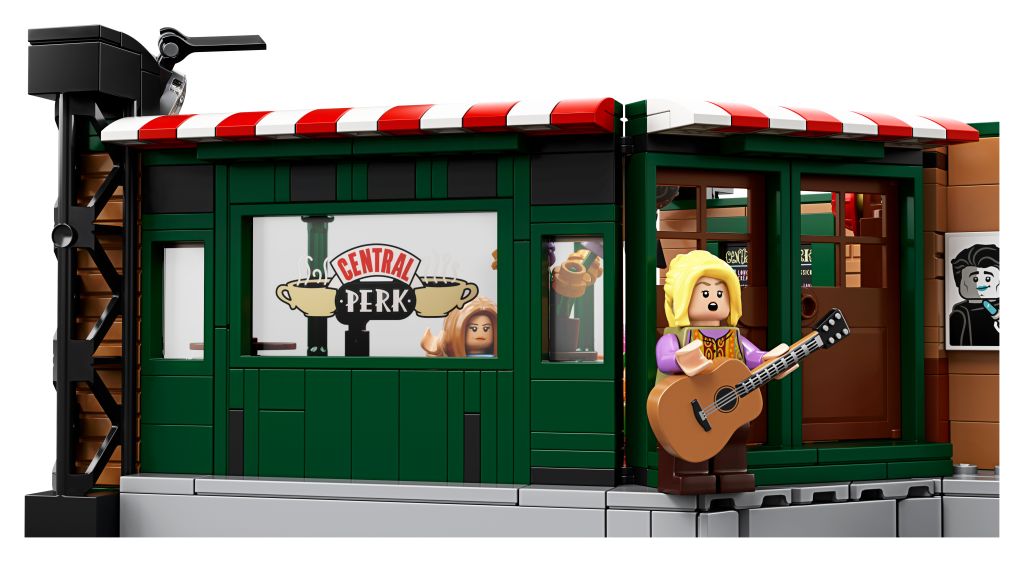 The Lego Ideas Central Perk set is available Sept. 1, exactly 21 days before the 25th anniversary of the “Friends” series premiere. Take a look at more photos from the upcoming collection below. 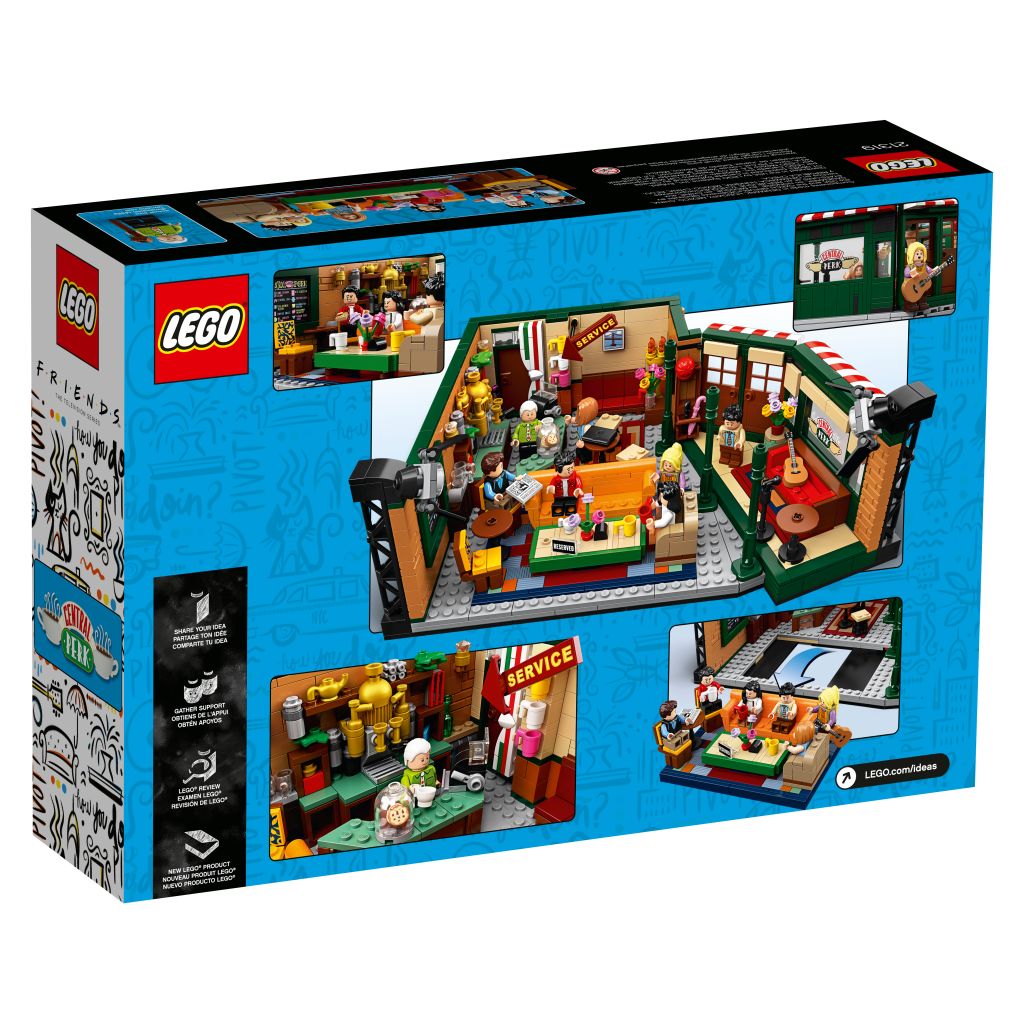 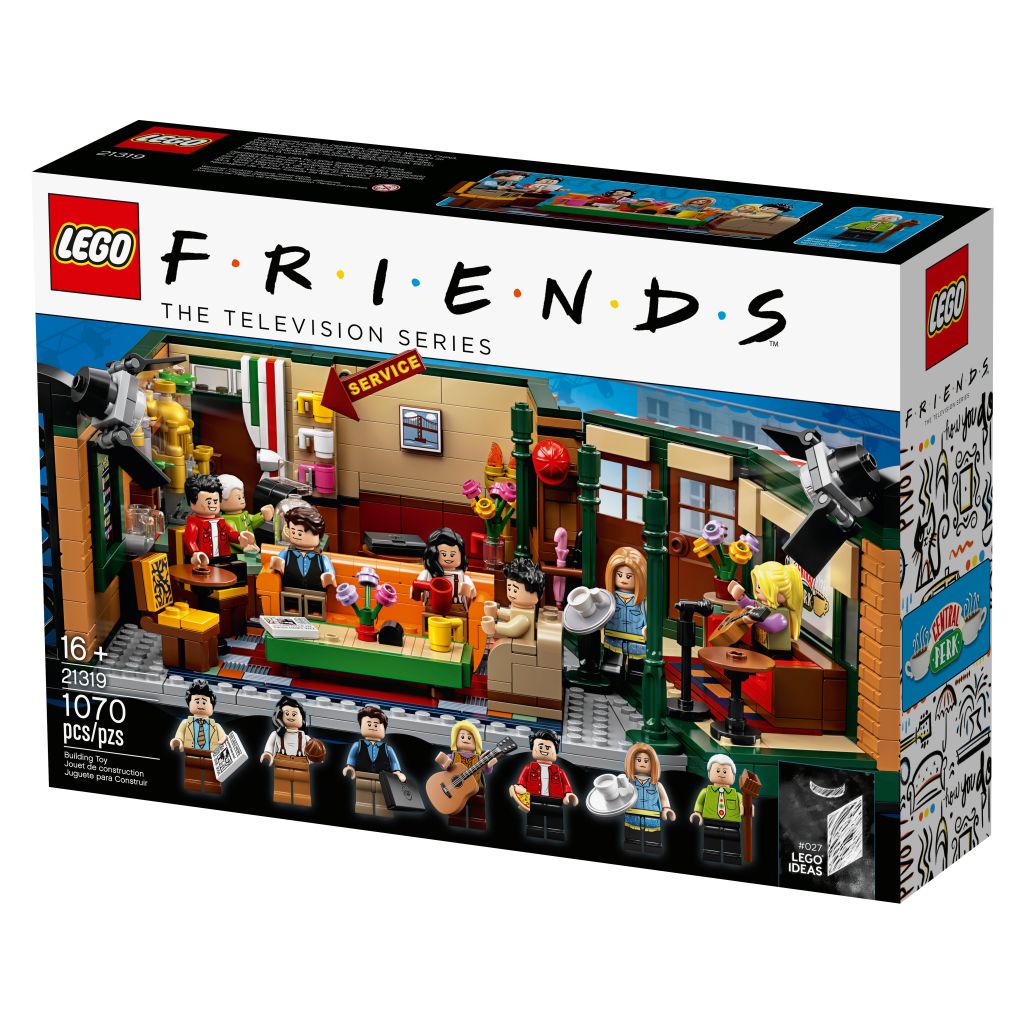 Can’t wait until September 1st to get your hands on Lego Ideas Central Perk set?  ET Canada is giving away one of the “Friends”-themed LEGO sets during ET Canada Live on Facebook and YouTube on Friday, August 9. Tune in for details and your chance to win at approximately 12:30 p.m. ET.