Five years after it was made, the James Franco-directed comedy-drama “Zeroville” is finally getting a theatrical release.

Based on author Steve Erickson’s 2007 novel of the same name, “Zeroville” was shot in 2014, with Franco also starring.

The original plan was for the indie flick to be released by film distributor Alchemy, but those plans were scuttled when the company filed for bankruptcy in 2016, leaving “Zeroville” in limbo with no distributor.

Earlier this year, however, myCinema announced it had acquired distribution rights, and on Tuesday released a trailer for the film and announced it will be released next month. 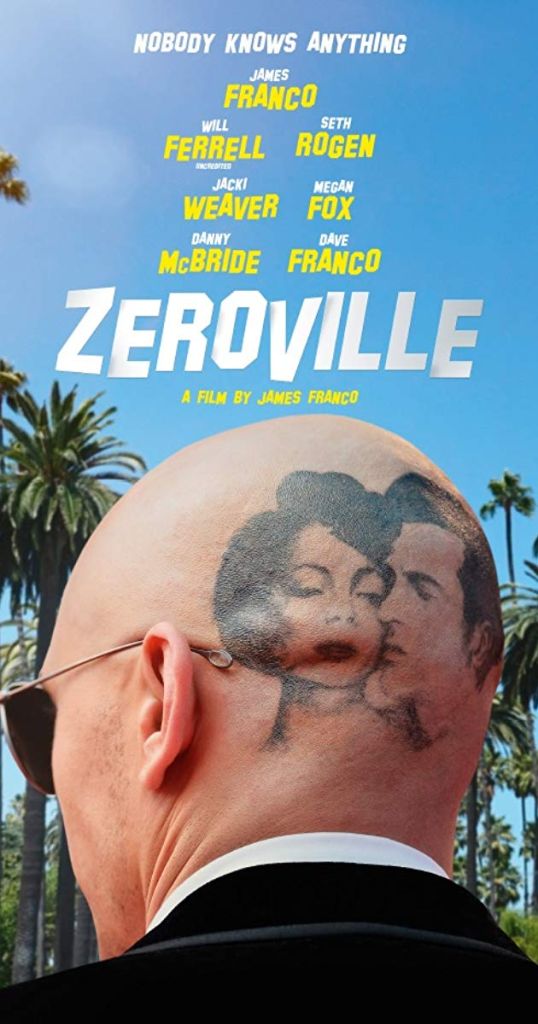 “Vikar is a lost soul journeying through Hollywood 1969, a land of myths, beauty and monsters,” reads the film’s synopsis. “The studio system is in decay, and a new generation of brash filmmakers are on the rise. With his shaved head marked by a tattoo from his favourite film, 1951’s ‘A Place in the Sun’, Vikar is a bizarre presence even amid the dreamers and players. He finds work first building sets, then as an apprentice editor obsessed with wielding the power of moving images. As his involvement in the creative process deepens, so does his fascination with a tragic screen goddess named Soledad. Together they discover just how hard it is to live in the blurred boundary between reality and illusion.”