Laura Carmichael’s Lady Edith Crawley of “Downton Abbey” is now a household staple, but Carmichael nearly quit acting right before landing the role of a lifetime.

Carmichael is Town & Country‘s autumn cover star where she opened up about the hit show.

“I was so close to not being a working actress. I had a hard time. It’s such a painful experience, wanting to act and not doing it, and trying to figure out how to get in there,” she recalled. That is until she landed “Downton”.

“It has changed all of my life. When you are able to work, and love it, it is such a joy. And I’ve fallen in love and made wonderful friends – how lucky am I?” Carmichael questioned. 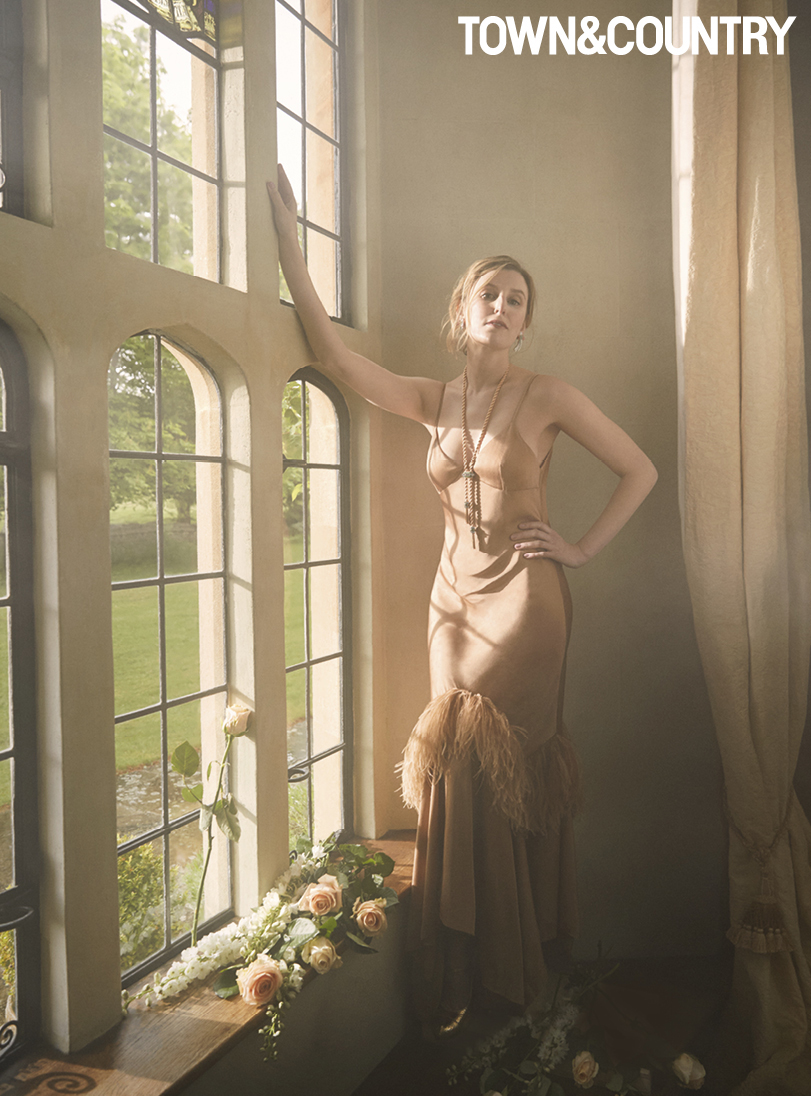 But if you asked her before her audition what she thought it would shape up to be, she would have never have guessed that the hit show would one day become a movie. Carmichael didn’t even know what she was auditioning for.

She said, “I went to audition, and because it was so top-secret, I didn’t get the script before I arrived. I thought I’d probably have one line, but I had five scenes. I was reading them, going, ‘My God, this is a proper part! Why are they seeing me for it?'”

It is almost ten years since the show first aired, but that doesn’t mean the actress forgets her first day. 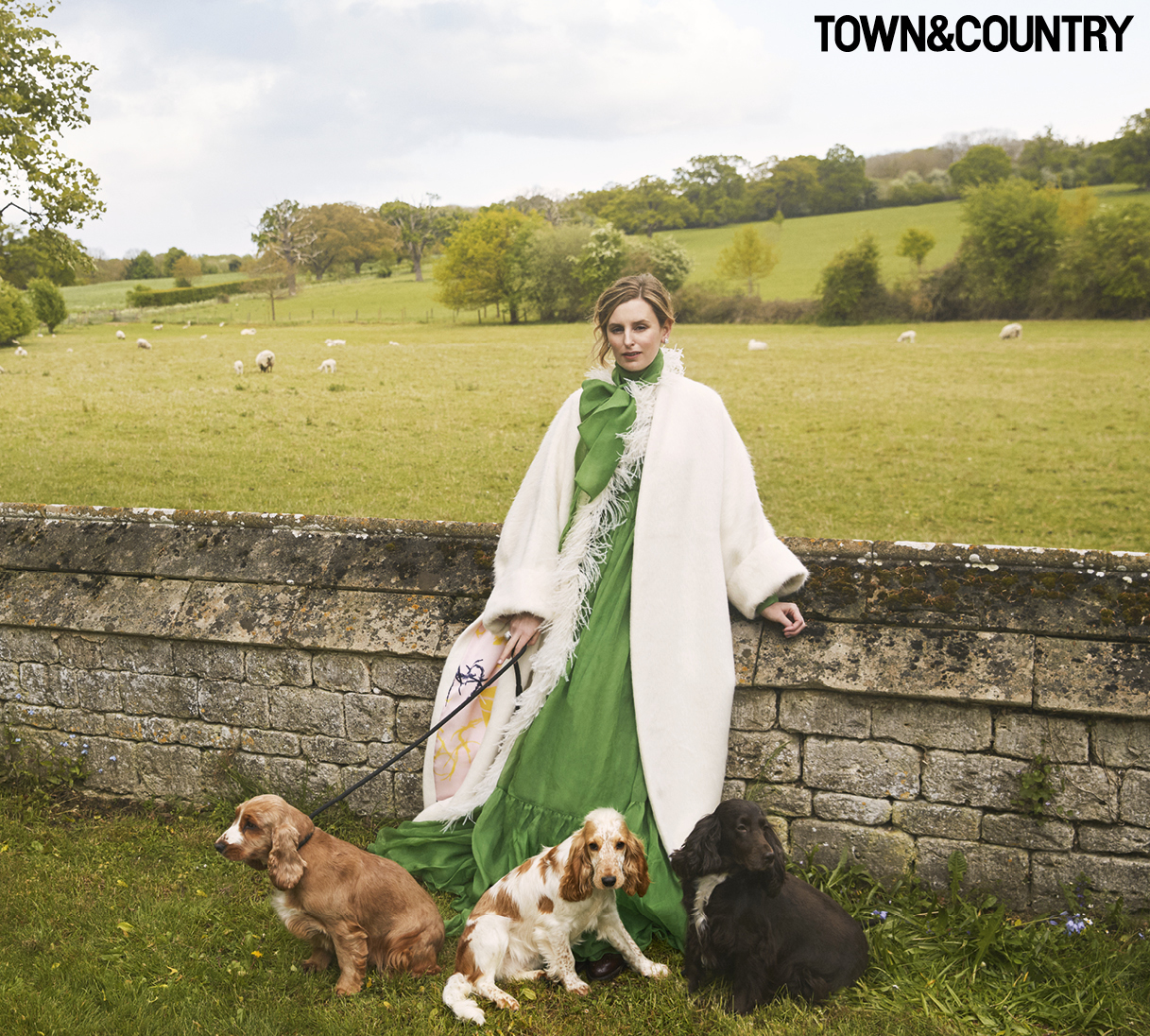 “On my first day, I think Jim [Carter] saw I was like a rabbit in the headlights – I had to come in, speak, and serve myself some breakfast, which seemed utterly terrifying – and he said, ‘Why don’t you come over here, lovey, and I’ll help you?’ It makes me feel very fortunate to have worked with these great British actors,” Carmichael mused.

The autumn issue of Town & Country will be on sale Aug, 22.