It’s official, Daniel Craig is returning for the 25th James Bond film and its title has finally been revealed.

RELATED: Phoebe Waller-Bridge Compares James Bond To ‘Killing Eve’ Assassin Villanelle: ‘It’s A Life None Of Us Would Ever Want’

A video teaser also revealed the official logo for the film. 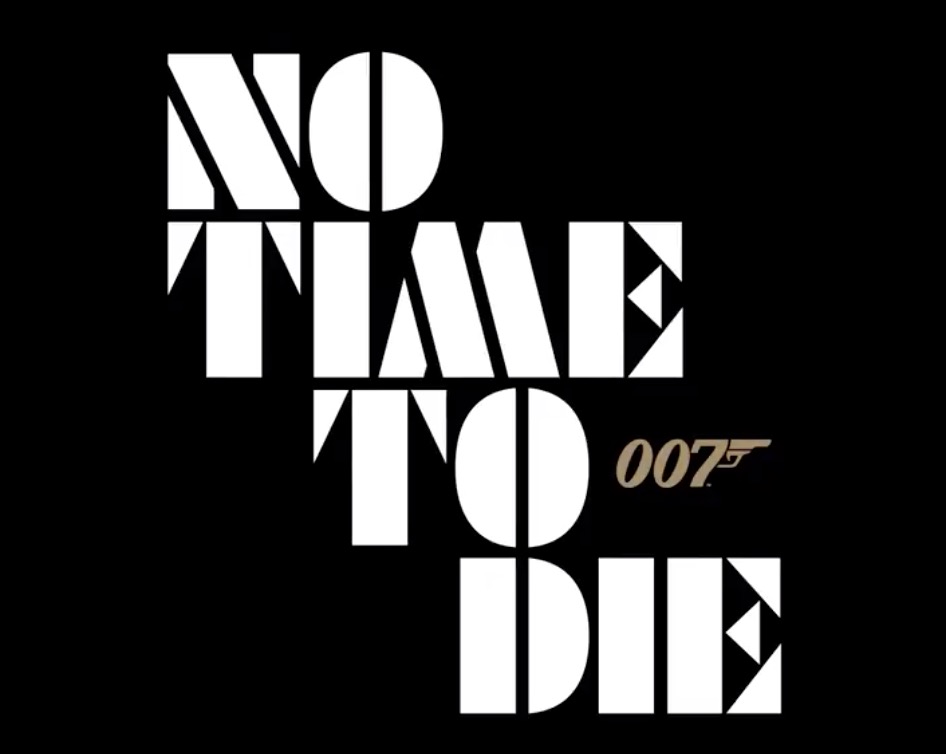 According to Deadline, “No Time to Die” finds Daniel Craig’s Bond on vacation in Jamaica when he gets a visit from Jeffrey Wright’s Felix Leiter, who sends him on a mission to rescue a kidnapped scientist.

The mission puts Bond on the hunt for a villain played by Rami Malek.

RELATED: Prince Charles Could Reportedly Have A Cameo In ‘James Bond 25’

Cary Fukunaga is directing the new entry in the long-running franchise, from a script by Neil Purvis, Robert Wade, Scott Z. Burns and Phoebe Waller-Bridge.