In the show, premiering Sept. 10, “The Bachelorette” star Rachel Lindsay and singer Travis Mills help people track down people who have “ghosted” them in relationships and confront them. 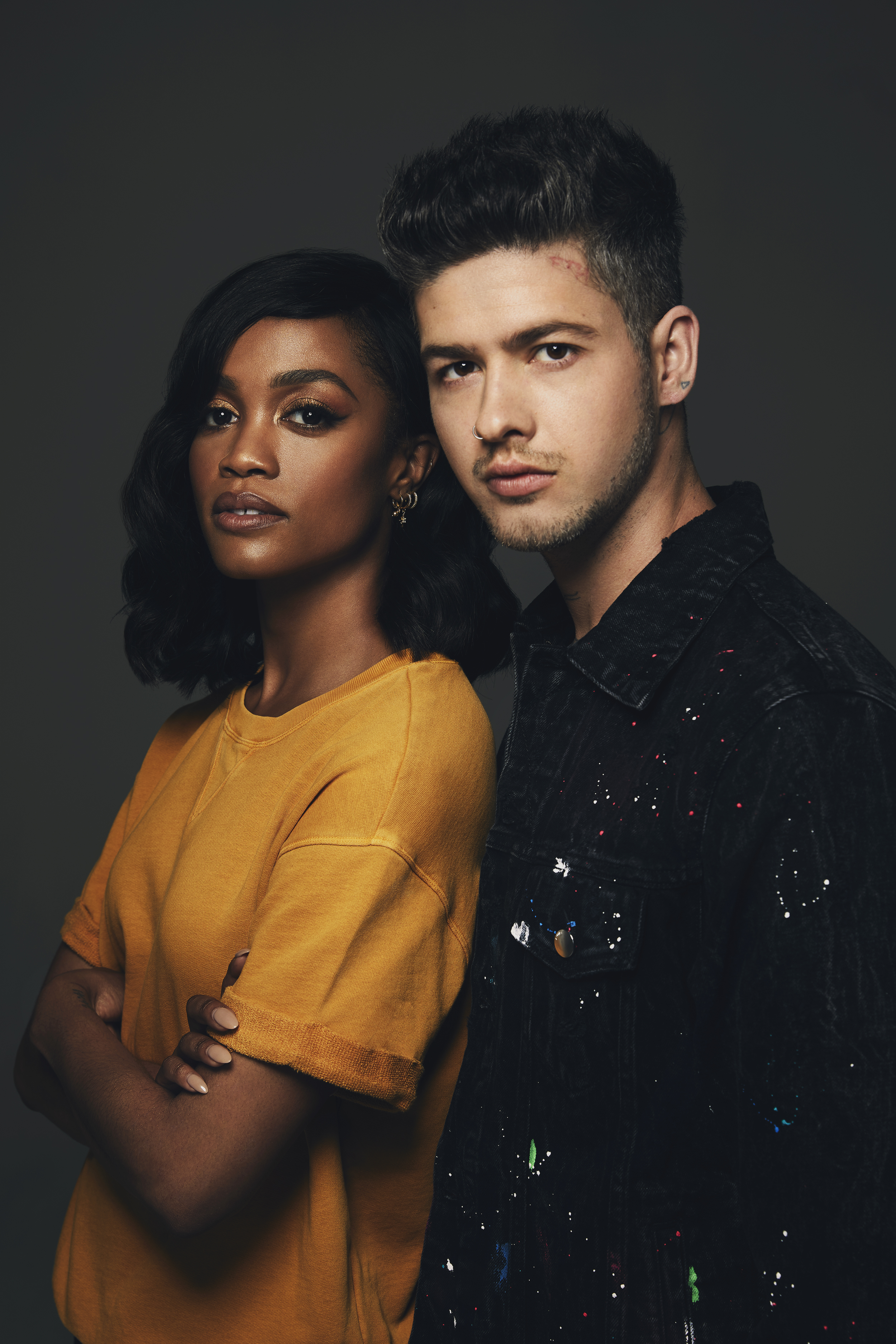 In a first look at the series, Lindsay and Mills investigate cases of ghosting to find the person who disappeared and then convince them to sit down face to face with the person they apparently hurt.

That was a wild ride! Don't you worry… #MTVGhosted premieres Tuesday, September 10th at 9/8c on @MTV with hosts @TheRachLindsay and @travismills! 👻 #ghosted https://t.co/Kj8gG6WO9B

RELATED: Kim Kardashian Says She Owes Her Success To Reality TV Trailblazer Paris Hilton: ‘She Literally Gave Me A Career’

The show’s premise, though, did not sit well with a lot of people online, many of whom accused the show of glamourizing or promoting stalking. MTV has not yet responded to the criticism.