Meryl Streep has placed her New York City penthouse on the market — now is the time to snatch it up before it is gone.

The home of the Oscar-winning actress has been reduced to $18.25 million from the original listing of $24.6 million. 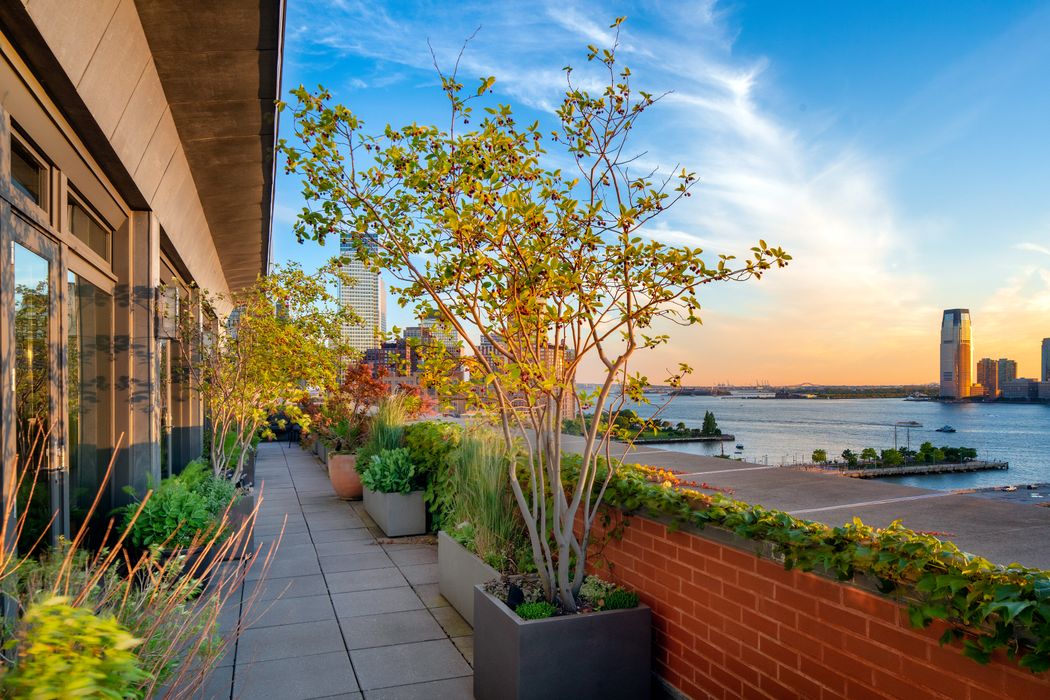 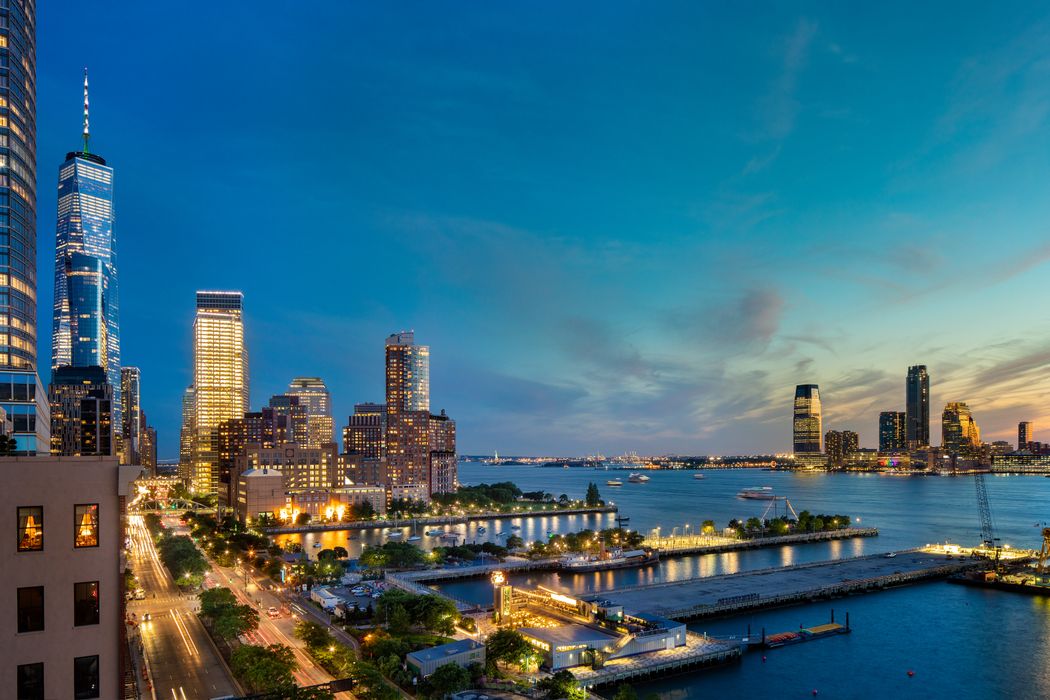 The home spreads over 3,900 square feet with picturesque windows to take in the views over the “Hudson River, New York Harbor, the Statue of Liberty, One World Trade Center, and the iconic Chrysler and Empire State Buildings” the Sotheby listing reads.

RELATED: Nicole Kidman Talks Slapping Meryl Streep And How She Practiced On Her Own Mother

Designed by award-winning Tsao & McKown Architects, the open-space home has Brazilian-walnut hardwood that runs throughout the space. 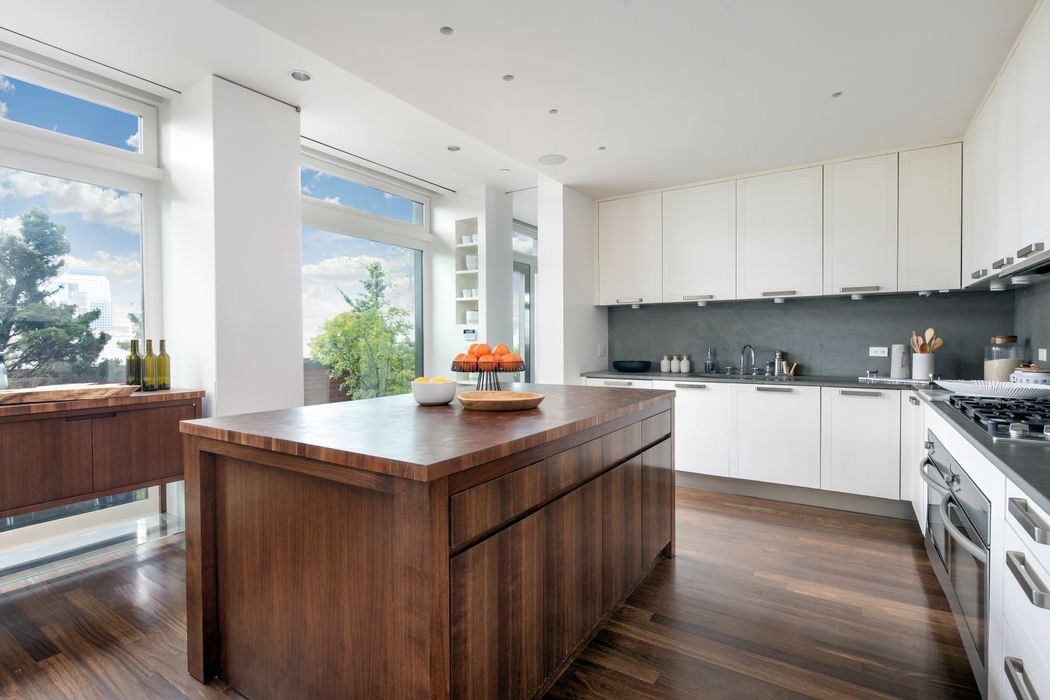 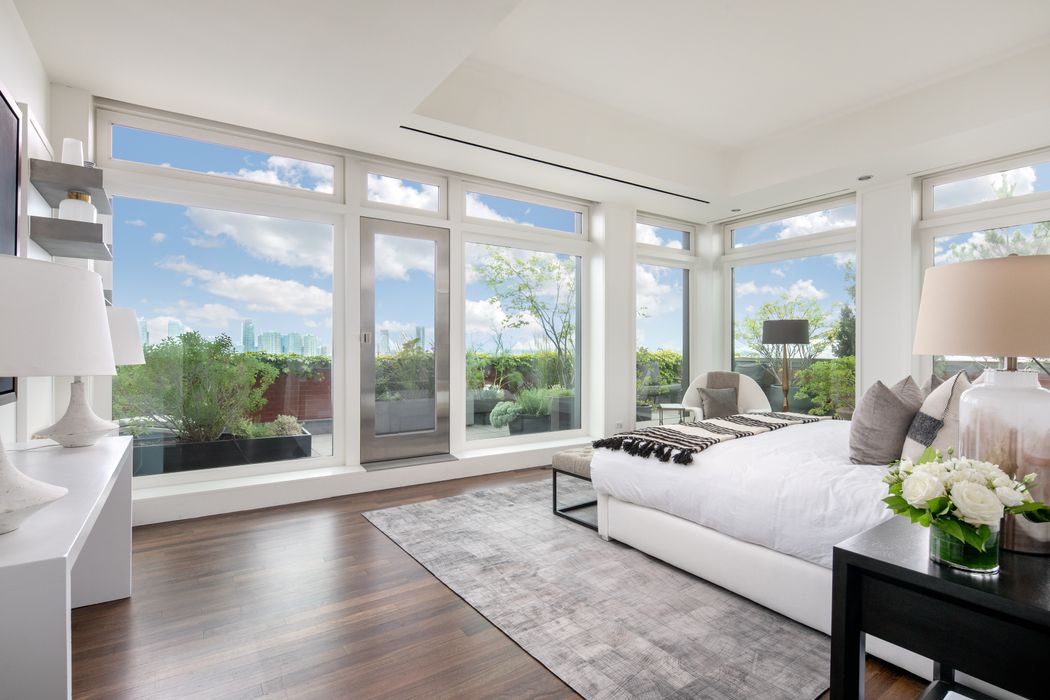 The kitchen is an entertainer’s dream with two ovens, a six-burner cooktop and a further outdoor kitchen for more hosting duties.

If you get tired of your penthouse, head down to the newly renovated fitness centre, bicycle room, and garden.