Rita MacNeil Passes Away at 68

Canada has lost another musical legend. Cape Breton’s first lady of song, Rita MacNeil passed away Tuesday night at the age of 68 following complications from surgery. The Canadian singer-songwriter gradually rose to fame to become one of our nation’s most beloved voices.

Born in Big Pond, Nova Scotia, Rita grew up in a big family, falling in love with song by the age of six. Despite her shy disposition and a cleft palate that eventually required surgery, the singer relocated to Toronto in the ’60s, turning heads at Toronto’s famed Riverboat folk club and the Mariposa folk festival.

Rita admitted to having a bout with self confidence issues, largely stemming from her weight. But that’s not what people remember most about her. Her sweet Celtic lilt voice was renowned for being powerful and versatile, performing country, folk and gospel tunes and coaxing grittier notes as well. 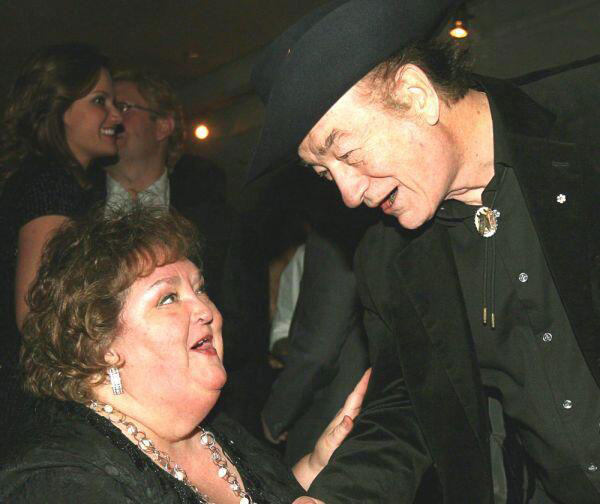 Canadian musicians are speaking out about the loss of an icon. Great Big Sea frontman Alan Doyle tweeted:

Oh Dear.Just hearing we lost Rita MacNeil.GBS performed with her many times.What a Lady. RIP.

While fellow folk singer Anne Murray posted her deepest condolences to her Facebook page: “I am deeply saddened by the loss of a dear sweet woman and a gifted singer-songwriter who represented women and her beloved Nova Scotia so eloquently in her songs.”;

Prime Minister Stephen Harper also released a statement saying,”; Saddened to hear about the passing of one of Cape Breton and Canada’s finest voices, Rita MacNeil.”;

While MP Justin Trudeau took to his Twitter to remember Rita’s legacy:

Sad to hear of Rita MacNeil’s passing. She was a beautiful and memorable voice for Cape Breton and all Canadians. #nspoli 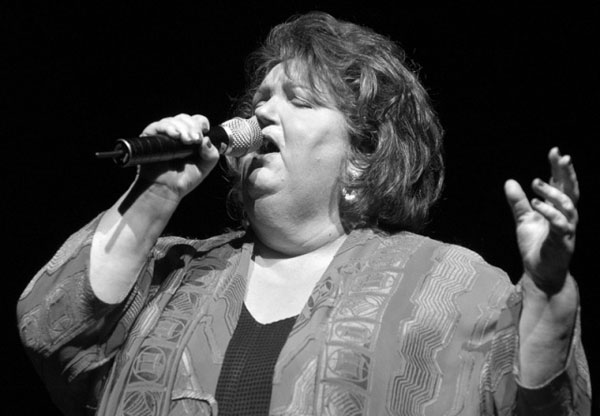 Canadian pianist best known for his solo instrumental hit “Music Box Dancer”; Frank Mills was shocked, saying  “We did our last Christmas show together in Saskatoon on December 18th and as always Rita was a star. We did many songs together, just her and I which the audience loved. I would try to be a calming influence on her pre-show jitters, and she with her giggle would quietly remind me that we did Silent Night in the key of F.”;  Frank remembers the Canadian icon as a very positive person, “She was very childlike at times. She loved to smile and had an infectious laugh. She knew a great deal about life and people and projected her very wise, gentle, and understanding nature to all. Rita was a beautiful person, and I will never forget her.”;

And Heather Rankin, from the Canadian group The Rankin Family released this statement about the passing of Rita.  “We are saddened to learn of Rita’s passing. She was an inspiration to the Rankin Family, a trail blazer for young aspiring musicians like us growing up in rural Cape Breton. She demonstrated that despite great adversity, it was possible to write and perform original music and to make a living doing so.  Despite all her success and challenges she remained a good and gracious lady.  She will me missed”;.

Social media has seen the results of the outpouring of sympathy, as both Rita MacNeil and Cape Breton are now trending in Canada.