Kid Reporter Jaden Jefferson Gets The Chance To Interview Oprah

After going viral, Jaden Jefferson, 11, was spotted by Ellen DeGeneres who has now given him the chance to interview celebs like Brad Pitt.

In the most recent interview, Jefferson sits down with none other than Oprah Winfrey for a one-on-one on Tuesday’s episode of “The Ellen DeGeneres Show”.

The two talk about everything from who she would like to interview, her advice on dealing with haters and one thing she would do differently. 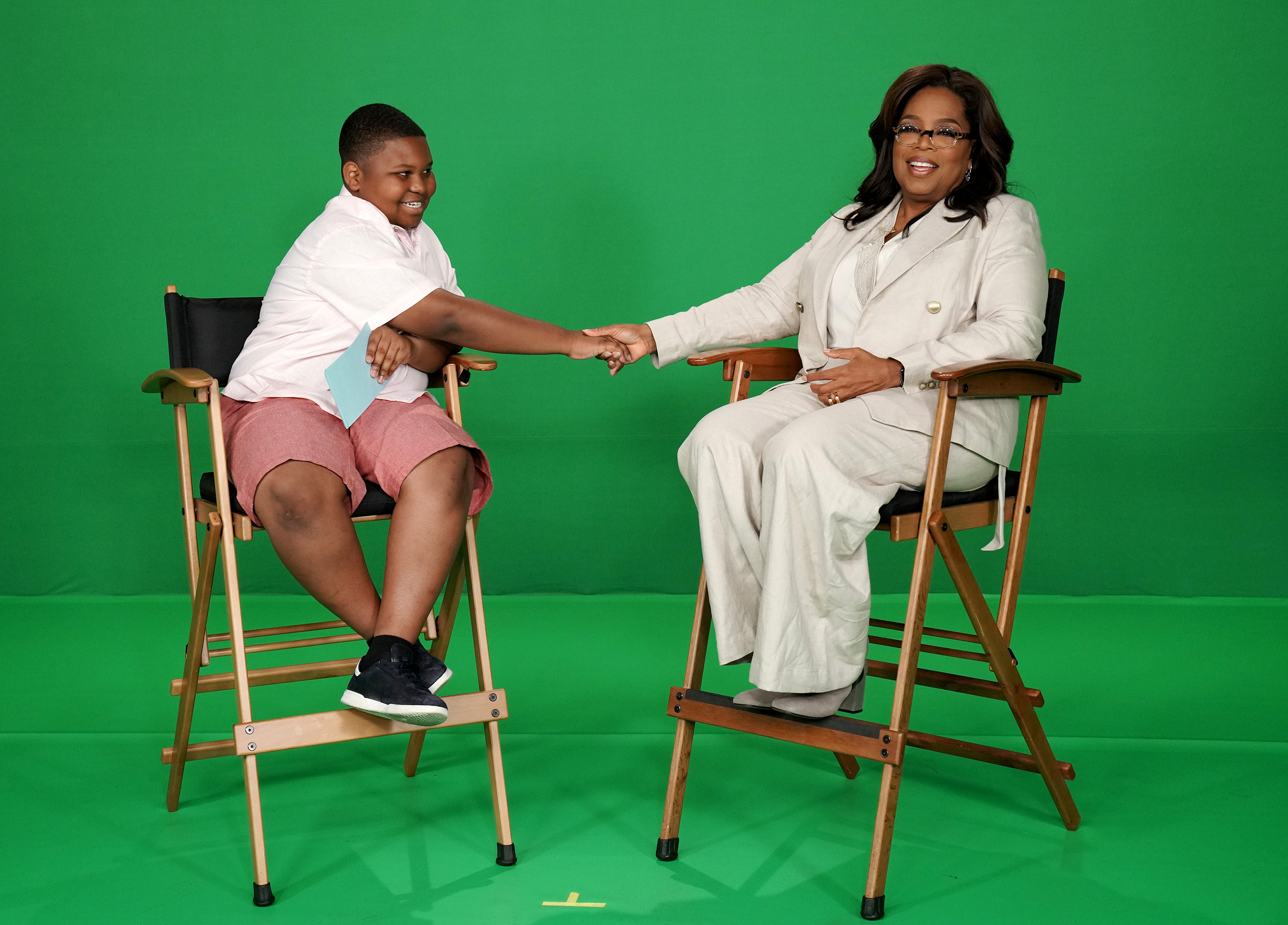 “The one thing I would have done differently would probably be ending my show before trying to start a network. What I tried to do is both at the same time,” the media mogul admitted.

Catch the full interview between the two above.