It looks like the thrill is gone for Kylie Jenner and Travis Scott.

TMZ and People are reporting that the romance between the “Keeping Up With the Kardashians” star, 22, and the Grammy-winning rapper, 28, has cooled down in recent weeks, leading the couple — who share one-year-old daughter Stormi — to take a break.

According to TMZ‘s source, “They’ve been trying to make the relationship work for a while but several weeks ago they decided to step away — at least for now.”

The pair were photographed together at the premiere of Scott’s Netflix documentary “Look Mom I Can Fly” in late August, after appearing to be inseparable all summer.

However, as TMZ adds, “Worth noting… Kylie hasn’t posted anything [on social media] with Travis since Sept. 10,” and Scott was conspicuously absent when Jenner attended the North Carolina wedding of Justin and Hailey Bieber on Monday.

Rumours of a split surfaced on Sept. 19 when the Kylie Cosmetics mogul shared an Instagram selfie taken in her closet, with her followers noticing the framed photo of Scott that usually adorns the wall was nowhere to be seen.

Days after the spit, Scott turned to his Instagram to dispell the rumours that he cheated adding that the allegations are “really affecting” him.

“It’s really affecting when u see false things said about u once again these false stories about me cheating are just simply not true,” the Instagram story read. “Focusing on life, music, and family at this moment is what’s real.” 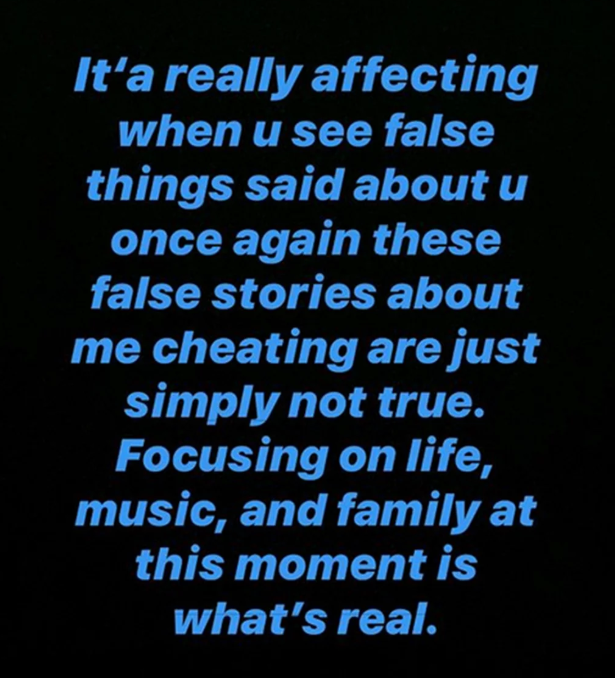 ET Canada has reached out to Jenner’s rep for comment.

Meanwhile, Jenner’s fans on social media have been sharing their views on her apparent newly single status — and hilariously pitch themselves as the future Mr. (or Mrs., as the case may be) Kylie Jenner.

Kylie and Travis taking a break? Looks like it’s my time to shine

I’m deep in debt, emotional, and 1/3 of my brain functions. But if you just give me the chance….. @KylieJenner https://t.co/jBZAGMXDsD

I’m deep in debt, emotional, and 1/3 of my brain functions. But if you just give me the chance….. @KylieJenner https://t.co/jBZAGMXDsD

Oh no. @KylieJenner call me https://t.co/ijY0QpsIUF

So I just heard Kylie Jenner is single .. pic.twitter.com/Eih8soxOcI