Juno Awards Winners Include Carly Rae Jepsen, The Weeknd and The Tenors

Some of the biggest winners at the Juno Awards have already been awarded at a non-televised Saturday night gala. 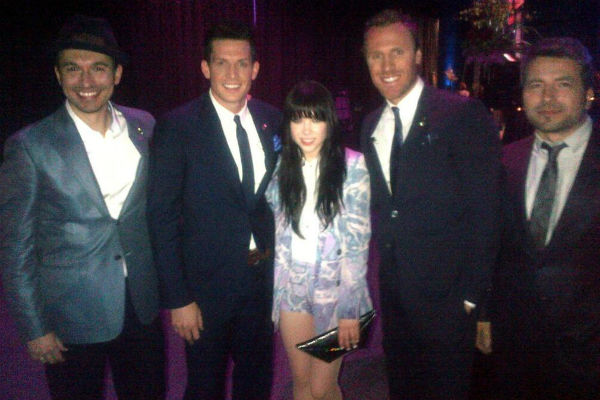 The Tenors won for Adult Contemporary Album of the Year

Woods of Ypres won for Metal/Hard Music Album of the year for their final album, “Woods 5: Grey Skies & Electric Light.” Sadly, frontman David Gold was killed in a fatal car accident in 2001 while driving home from Christmas making the win a bittersweet one for the group.

On a happier note, the Tenors, a group formed in Victoria, BC won their first Juno for best Adult Contemporary Album of the Year saying it as like, “Winning the Stanley Cup”;

ET Canada will have backstage interviews on Monday with some of Canada’s best musical talents so don’t miss it!