The British entrepreneur shared the news in a sweet selfie of himself and Alizee Thevenet, 29, which shows of her sapphire engagement ring.

“She said OUI,” he captioned the shot with his French fiancé. “Our secret is out but we couldn’t be happier to share the news.”

❤️She said OUI ❤️ . Our secret is out but we couldn’t be happier to share the news 🥂🍾 #jalizee 🇬🇧🇫🇷

Before posting the big announcement on his Instagram feed, he teased their engagement in his stories.

“I asked @alizeethevenet a question the other day…” he wrote alongside a pic of the two swimming. 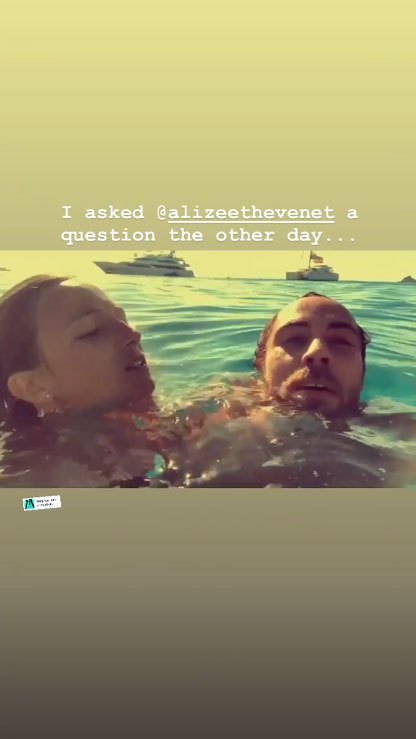 In the next photo, all he wrote was “she said….” 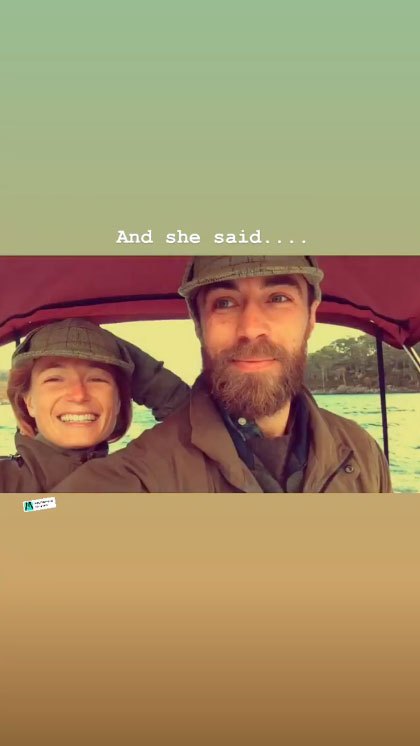 Thevenet met Middleton in 2018 when she stopped to pet his therapy dog, Ella, which sounds like it could be the opening scene of a rom-com but this fairytale is real.

RELATED: Prince William And Kate Middleton To Undertake Their ‘Most Complex’ Royal Tour To Date As They Head To Pakistan

The couple has been spotted hanging out with his family, including sister Pippa Middleton Matthews and her husband James Matthews. She was even introduced into royal life when they attended the wedding of Lady Gabriella Windsor, the daughter of Prince and Princess Michael of Kent, earlier this year at St. George’s Chapel in Windsor.

While their wedding won’t be a public affair like the Duchess of Cambridge’s, you can bet the photographers will be set up outside wherever they tie the knot just they did Pippa’s nuptials.

It isn’t a royal wedding but royal adjacent is the next best thing.