Join Athena, Wewe, and Mimi in their heartwarming adventure, “The Elephant Queen”.

“The Lion King”‘s Chiwetel Ejiofor narrates the journey of a family of elephants. The trailer discusses the parallels between elephant and human families. Athena, the herd’s matriarch, leads her family with love, courage, and compassion through the tough, dry, but beautiful African savannah. 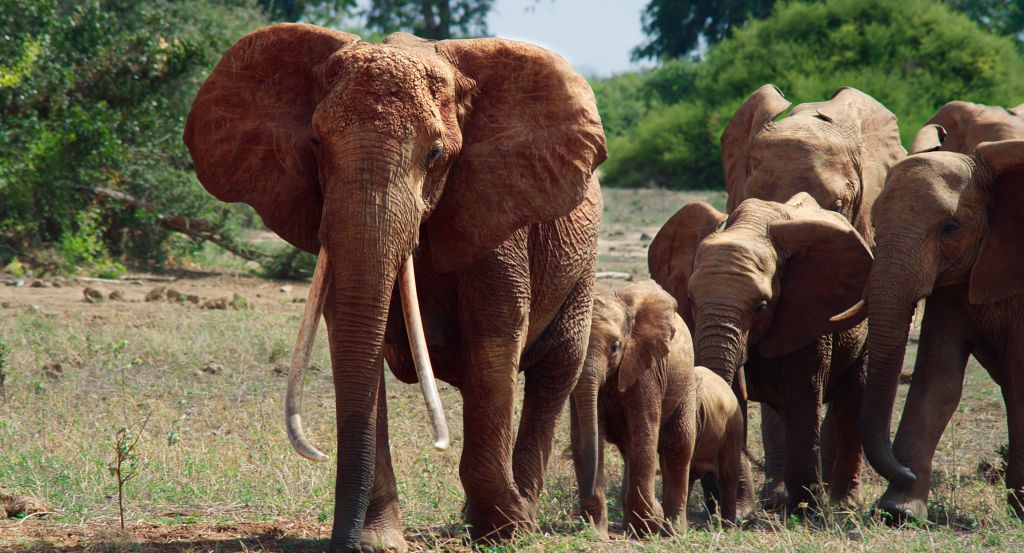 The film is directed by Emmy and Peabody Award winners Mark Deeble and Victoria Stone, who spent 25 years living in the East African bush, organically preparing for “The Elephant Queen”. Deeble is also the cinematographer and writer, and Stone and Lucinda Englehart are the producers.

The film opens in select theatres on October 18, and on AppleTV+ November 1.