Elton John is in Toronto ahead of his two Farewell Yellow Brick Road Tour concerts in the city later this week, and the “Rocket Man” singer sent fans over the edge when he made a surprise appearance at the #EltonFarewellTour Toronto Pop-Up.

Sir Elton dropped in to greet ecstatic fans on hand, and signed copies of his new autobiography Me for 20 lucky fans in the pop-up’s opening day queue.

RELATED: Elton John: ‘The Only Real Star At The Moment Is Lady Gaga’

Toronto fans can take in Sir Elton’s shows on Wednesday, Oct. 23 and Thursday, Oct. 24 at the Scotiabank arena, with the latter show marking the rock icon’s 25th Toronto tour date.

Fans can experience the #EltonFarewellTour Toronto Pop-Up at 277 Queen Street West, until 8 p.m. ET tonight and from 10 a.m.-8 p.m. Tuesday through Saturday. 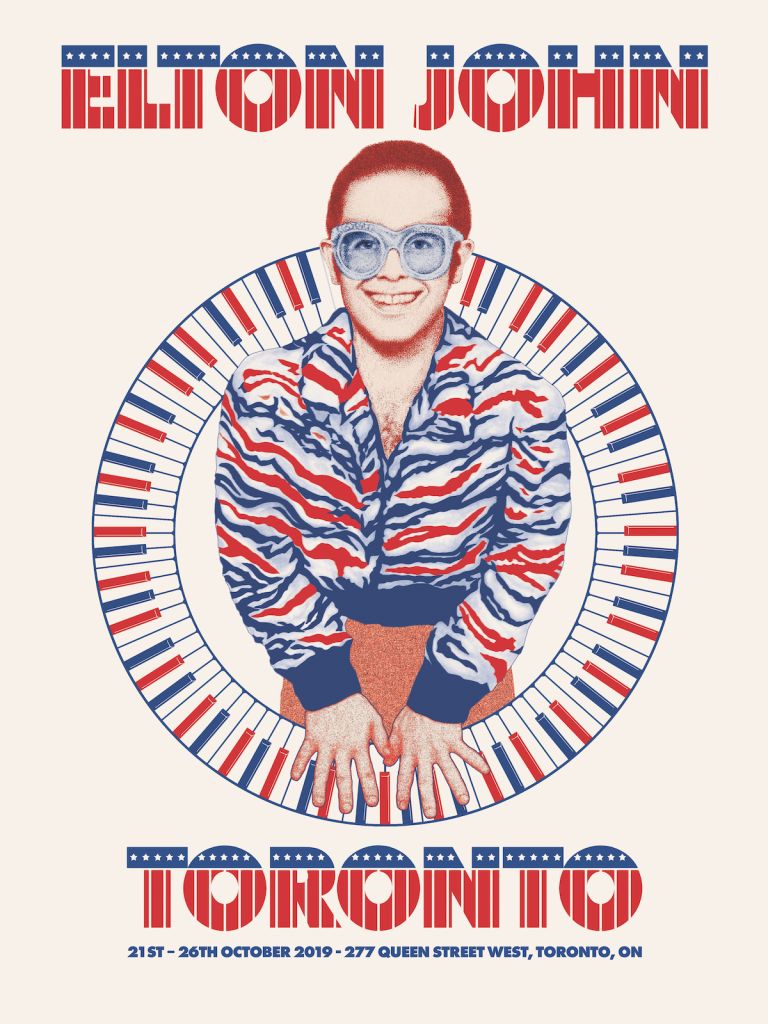