The Force Is Strong In Final Trailer For ‘Star Wars: The Rise Of Skywalker’

Viewers of this week’s edition of “Monday Night Football” were taken to a galaxy far, far away thanks to the premiere of the final trailer for “Star Wars: The Rise of Skywalker” during halftime.

J.J. Abrams — who helmed 2015’s “The Force Awakens” — is back in the director’s chair for what will be the final film in the franchise’s third trilogy — and, apparently, the final “Star Wars” film for awhile, with the next big-screen feature not scheduled to land in theatres until 2022. 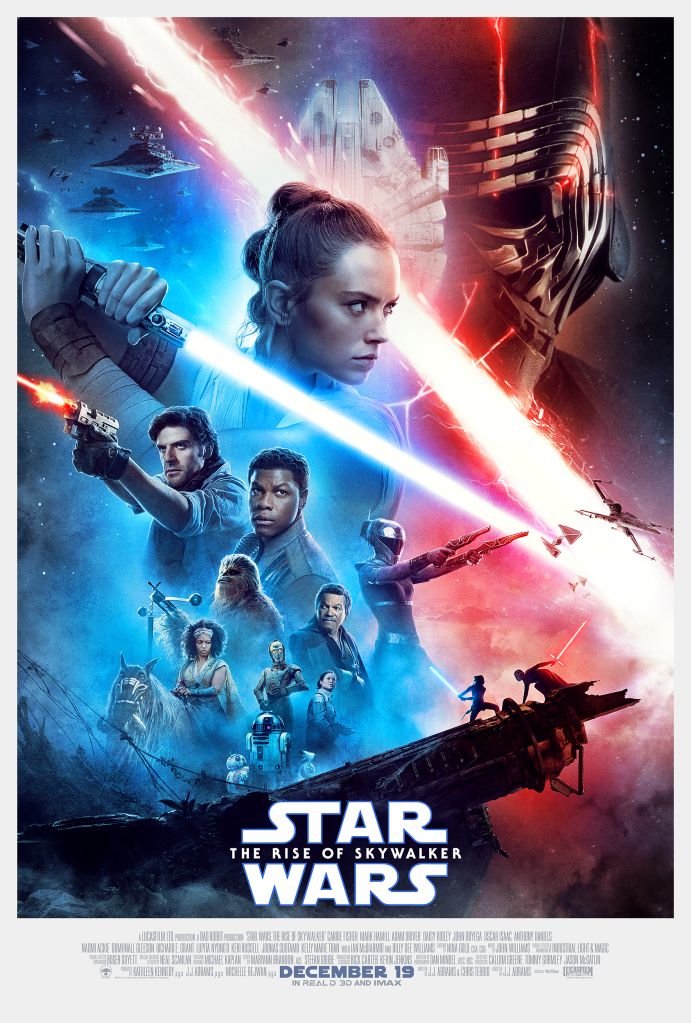 O.G. “Star Wars” actors Mark Hamill, Billy Dee Williams and Ian McDiarmid are also onboard, while the late Carrie Fisher will make her final appearance thanks to a combination of previously shot footage and CGI wizardry.

RELATED: Rumour Has It ‘Star Wars: The Rise Of Skywalker’ Will Mark The Return Of Anakin Skywalker

“Star Wars: The Rise of Skywalker” hits theatres on Dec. 20; check out these just-released photos: