The new track — co-written by Tenpenny and rising country duo Seaforth (Tom Jordan and Mitch Thompson, who are also featured on the song) along with Andy Albbert, and Jordan Schmidt — comes off Tenpenny’s debut album, Telling All My Secrets.

“Man, you have humbled me with your response to this song,” Mitchell said of his fans’ response to the tune. “We have heard you loud and clear.”

Not only do Seaforth perform on the track, they’re also joining Tenpenny for his first headlining Anything She Says Tour, which included a sold-out stop in Nashville.

While the song’s success speaks for itself, Tenpenny says his preferred way for anyone to hear His music is to see him perform in person.

“You’ve got the song and now you have to present it in a way — some people maybe didn’t hear it the right way until they heard you play it live,” he said in an interview with the New Bern Sun Journal. “I get that all the time. I think that is very important. There are different ways to hear music all the — whether it’s on a CD in the car or whether it’s live on stage and you give it everything you got.” 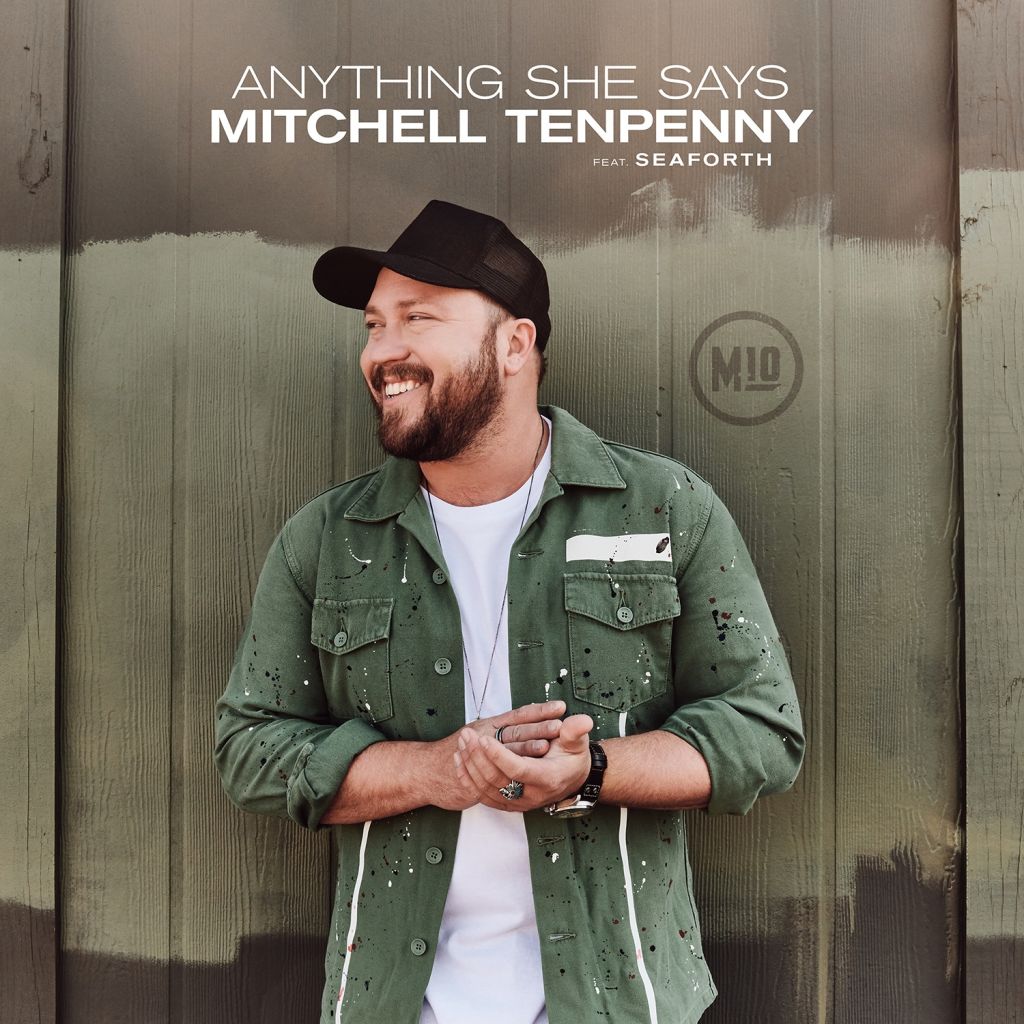