As he prepares to undertake an arena tour in support of his new album, on Tuesday Blake Shelton unveiled the cover art and track listing for his upcoming LP Fully Loaded: God’s Country.

According to an announcement from the “Voice” coach’s label, the 12-song collection will feature seven hits taken from previous albums along with five new tracks, including new singles “Hell Right” and the recently released “Jesus Got a Tight Grip”.

Shelton, 43, will be hitting the road early next year for his “Friends and Heroes 2020” tour, kicking off on Feb. 13 in Portland, Oregon. The 16-date run will hit major U.S. cities throughout the midwest and west coast, including a stop at The Forum in Los Angeles, with Shelton joined by special guest Lauren Alaina, as well as appearances by The Bellamy Brothers, John Anderson and Trace Adkins.

Unfortunately for Shelton’s fans north of the border, there are no Canadian dates on the tour. 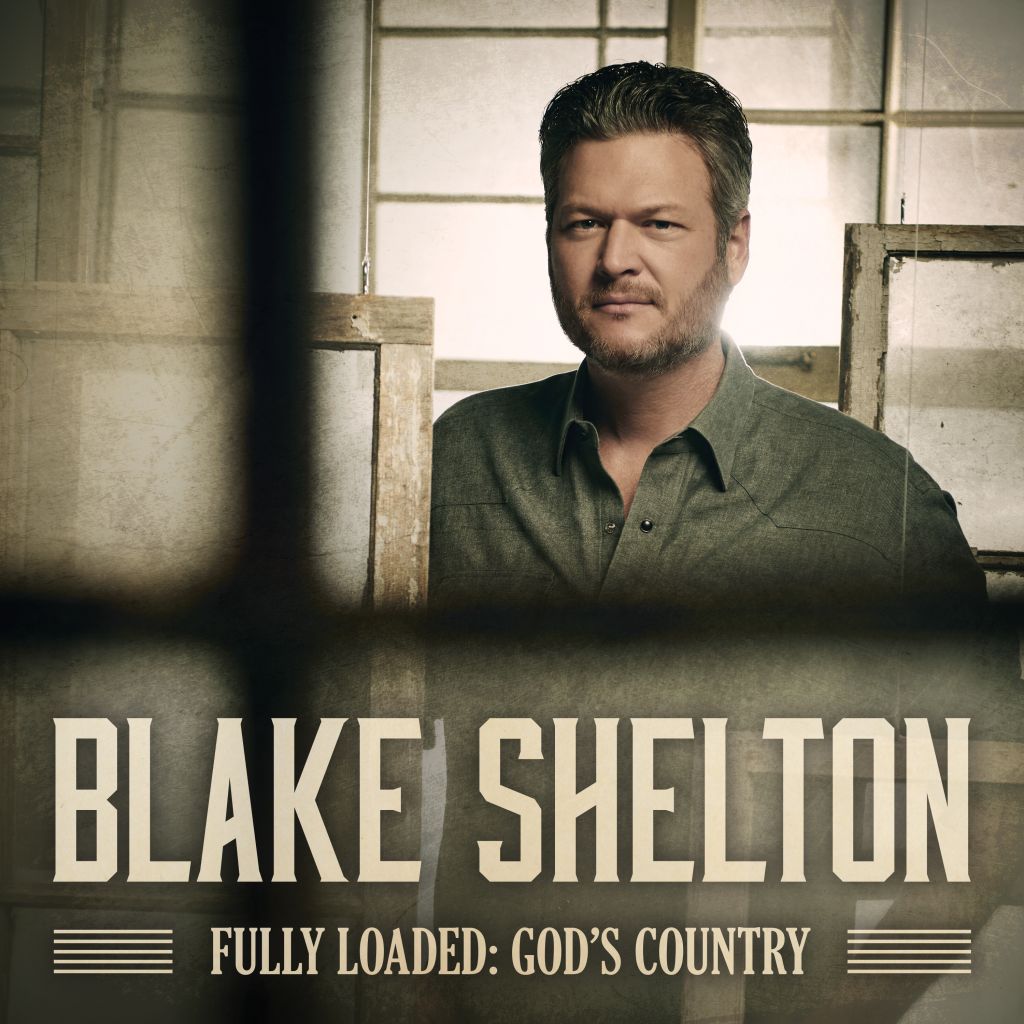 Check out the track list for Fully Loaded: God’s Country: