Anticipation is building for Disney’s live TV musical presentation of “The Little Mermaid”, and on Wednesday ABC debuted photos of the production’s stars in full costume as their iconic characters.

“The Little Mermaid Live!” will offer viewers a thoroughly unique take on the beloved animated classic, with live musical performances interwoven with footage from the 1989 original. 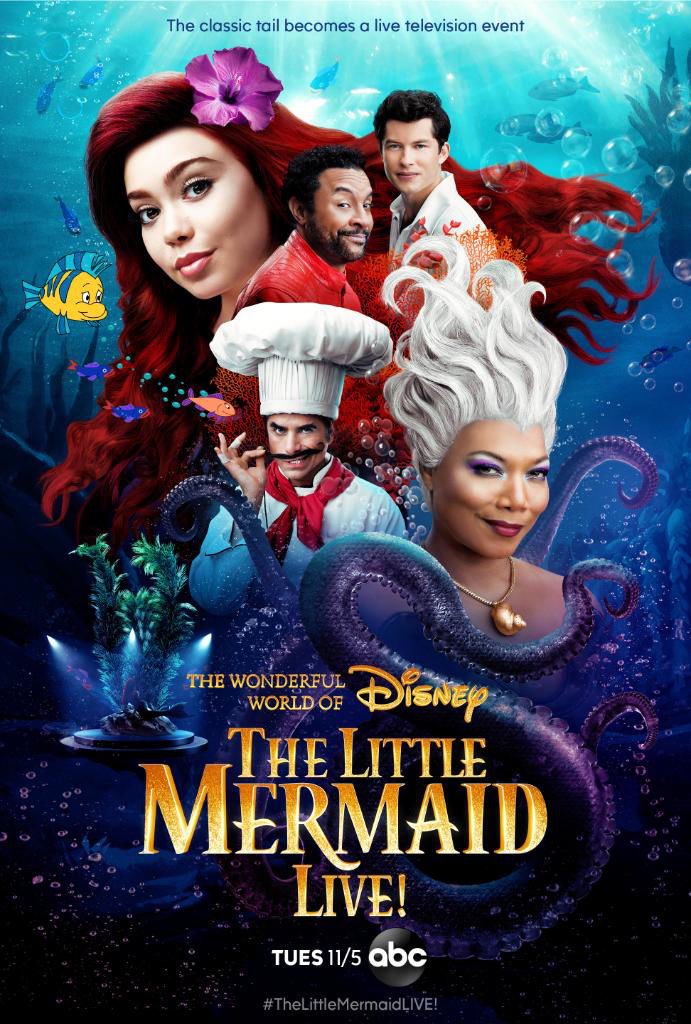 The live musical stars Auli’i Cravalho (who voiced the title character in Disney’s animated Moana) as Ariel, with Graham Philips (“The Good Wife”) as Prince Eric.

Check out these new photos of the cast in costume: