During her hospitalization, doctors discovered a number of other issues that the singer had for years but was unaware of. They recommended that she have surgery by the end of the year and would have to remain silent for weeks during her recovery sources have told People.

She is “doing great and will be back and better than ever early next year,” another insider told the publication.

The “Slide Away” songstress was working on new music but has put that on hold until she is better.

Cody Simpson also appeared to make reference to the surgery with a black and white snap captioned “success”.

RELATED: Kaitlynn Carter Says She Was ‘In Love’ With Miley Cyrus: ‘It Just Happened’ 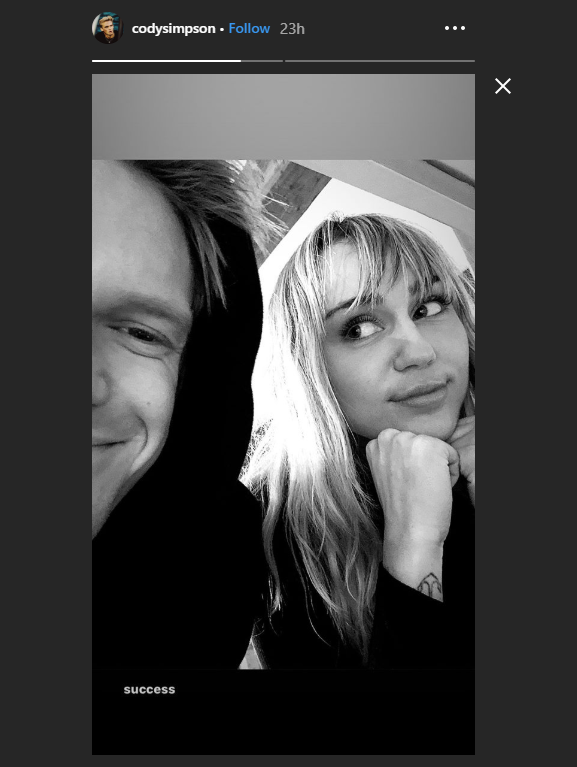 ET Canada has reached out to Cyrus’ rep for more details.