Taron Egerton has quickly risen to fame between “Kingsman” and “Rocketman” but he has also had some flops.

While speaking to Variety, the actor admitted that he “wasn’t very happy” while filming “Robin Hood”.

Egerton starred alongside Jamie Foxx in Otto Bathurst’s 2018 version of the film that bombed at the box office.

“It was absolutely not the movie that I signed up to make,” he said, adding, “It was pitched to me in a different way. I think it was made by committee and I think it lost its vision. I wasn’t very happy on set. I didn’t have a very happy time making it.” 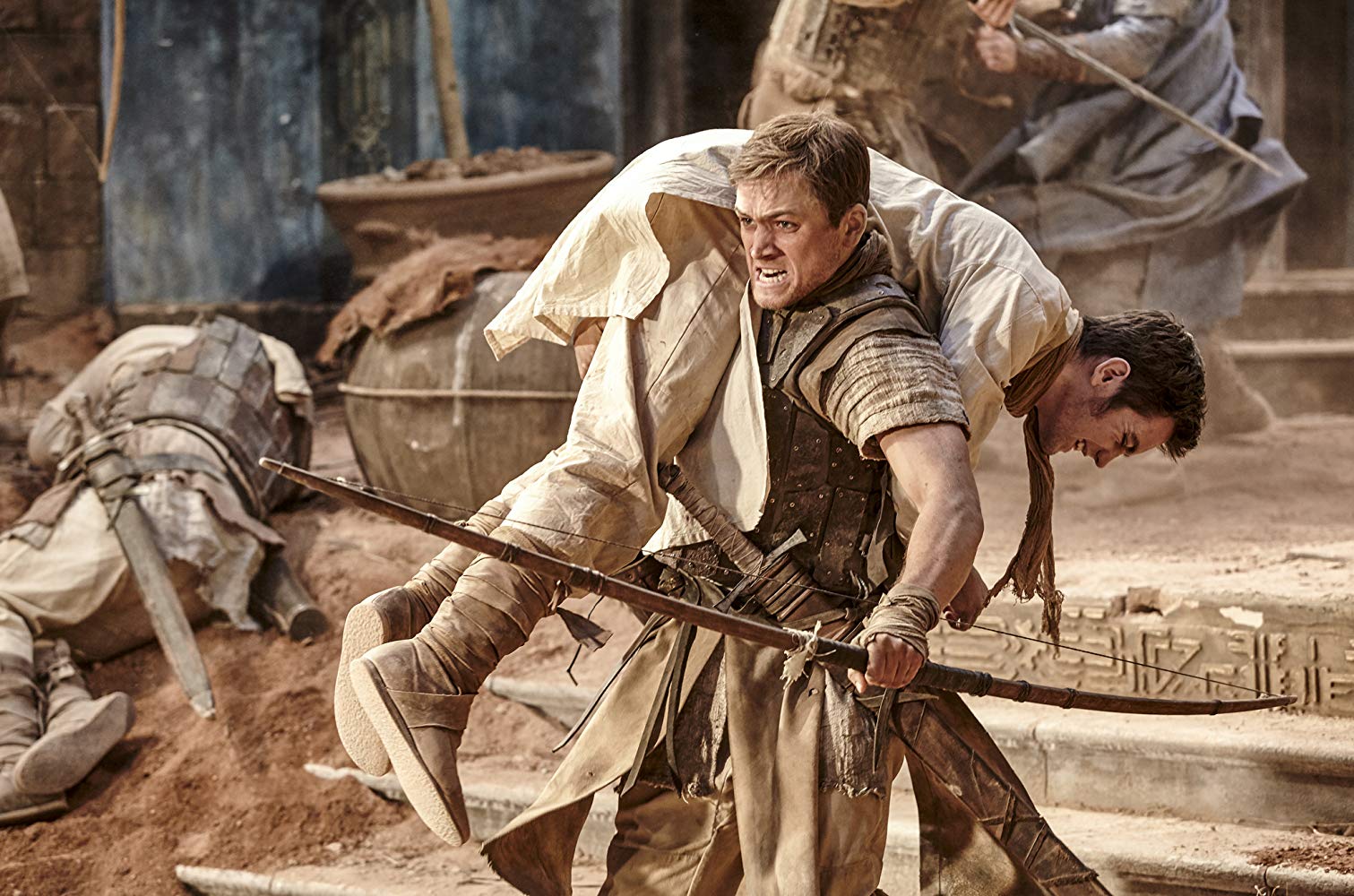 The publication reached out to Lionsgate and Bathurst’s reps who didn’t comment on Egerton’s statement.

But from there, Egerton went on to star as Elton John in the biopic “Rocketman” which has gained the actor Oscar buzz.

“It doesn’t feel like my life,” Egerton said about the possibility of an Oscar nomination. “My heart still flutters when I land in L.A. — and this is my tenth trip here this year. It still has a kind of twilight, heady magic to it. It still feels like something very far away.”

RELATED: Taron Egerton Talks Netflix’s ‘The Dark Crystal’ Prequel Series At Comic-Con: ‘I Was So Excited’

Egerton also addressed the friendship he has formed with John and having the chance to perform with the icon.

“You watch the four times I’ve sang with him, you can see me getting progressively more relaxed. You can see it! From ‘Tiny Dancer’ at the [John’s] Oscars party, where I’m quivering and then the next time would have been at Cannes, where I’m a little more relaxed — probably with the help of a few French beers,” he added laughing. “And then I went out and sang ‘Your Song’ with him at the start of the U.K. leg of his tour in Brighton. And then last week, ‘Don’t Let the Sun Go Down on Me’ at the Greek [in Hollywood].”

See the two stars perform together below: