Caitlyn Jenner is returning to the “I’m A Celebrity…Get Me Out Of Here” family.

The former Olympian first competed on the U.S. version of the show in 2003 but has now headed into the jungle for the 19th season of the British version, which is being filmed in Australia.

“Dealing with other people is by far the hardest thing,” Jenner said in ITV’s release of the cast. “It’s much more difficult than dealing with the most poisonous snakes in the world. That’s easy — just stay away from them!”

RELATED: Caitlyn Jenner Reveals Transitioning Was Tougher Than Training For The Olympics: ‘People Hate Your Guts’

The contestants will take part in challenges with hopes of being voted King or Queen of the Jungle so they can donate their winnings to charity. 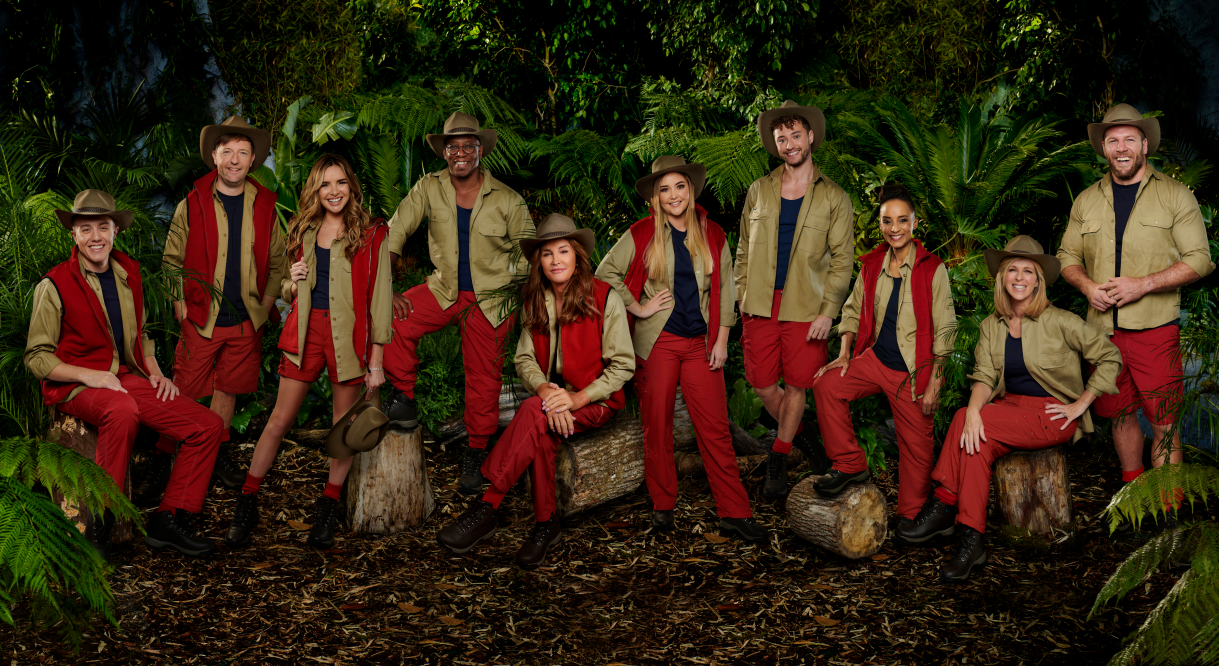 Others on this season include former soccer player Ian Wright, singer Nadine Coyle, and TV and radio presenter Kate Garraway but Jenner sees herself as a “peacemaker” and someone with the ability to “bring people together.”

And she isn’t afraid to get down to work adding that she’s “very handy making things” and “good at boiling water,” and will “keep the fire going… when it starts raining.”

She also revealed that the Jenner/Kardashian family couldn’t understand why she wanted to do the show but told them, “You know what, I need a break, I like challenges.” Although she does wish she could bring Kim Kardashian’s husband Kanye West along with her.

“He’s a good friend of mine and he’s good to have an intelligent and interesting conversation with,” Jenner added, calling West her “dream camper.”

Caitlyn Jenner Celebs I'm A Celebrity...Get Me Out Of Here! TV