Lil Jon has been detained at an airport in Vietnam for the excessive amount of jewelery he was carrying.

The rapper used his Instagram Stories to share that he was detained while at Tan Son Nhat International Airport in Ho Chi Minh City.

“VIETNAM GOT ME HEMMED UP OVER MY ICEEEEE SMH,” he captioned a video of the detainment room. 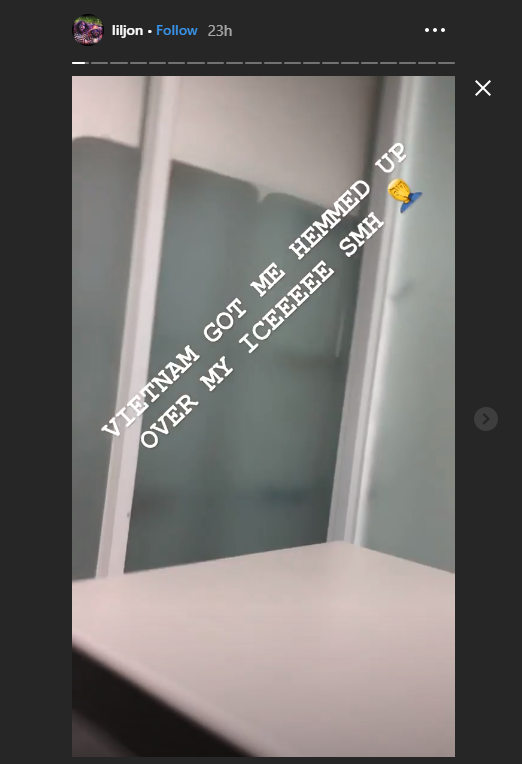 He then posted a photo of all of his jewerly laid out on the table for inspection. To be fair, from this picture it looks like less than the rapper usually wears. 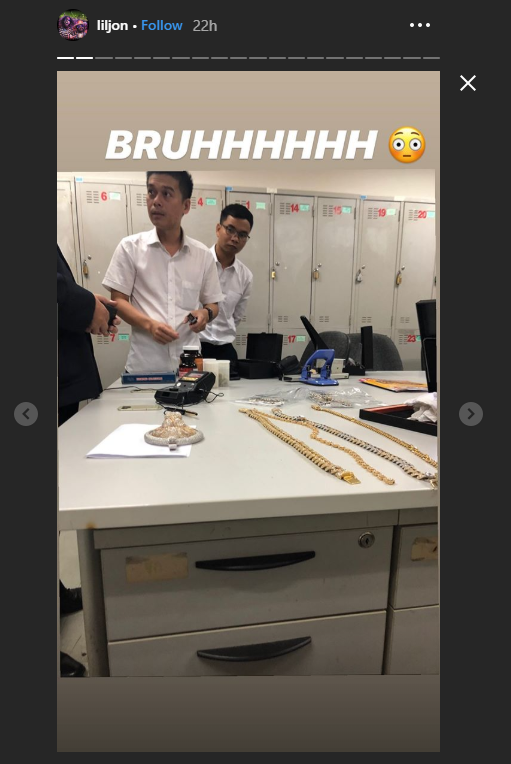 But luckily for Lil Jon, the US Embassy came to the rescue and had him released.

“GOT DETAINED N VIETNAM AMD HAD TO CALL THE US EMBASSY TO COME TO MY RESCUE. THANKS TO THESE 2 FOR GETTING ME OUT,” a third picture read. 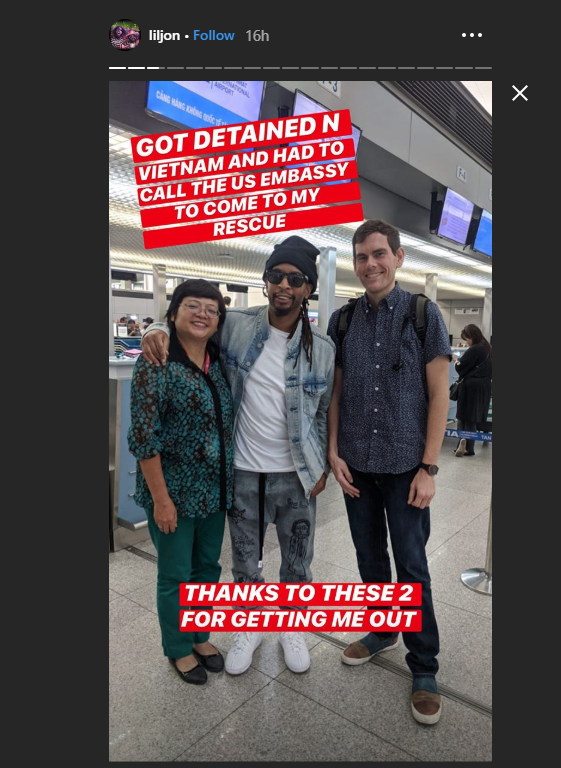 And it wasn’t a moment too soon because he was due at a Club Cubic in Macao, China which he made just in time.