It’s ‘All Or Nothing’ For ‘Glee’ Season Finale

It’s going to be a star-studded Glee Season Finale on Thursday and we’ve got your sneak peek (in pics) at the episode that will bring Season 4 to a close.

Meredith Baxter and Patty Duke play a lesbian couple on the episode, who inspire Blaine to visit a jewelry store to pick out a special item for Kurt. And while we don’t know whether Kurt accepts Blaine’s proposal, it is rumoured that the women may also return in Season 5 to mentor the gay couple.

See the photos below to get your inside look at the episode which will air at 9 p.m. on Thursday, May 9 on Global.

And tell us what you think – will Kurt accept Blaine’s marriage proposal? Tell us in the comments below! 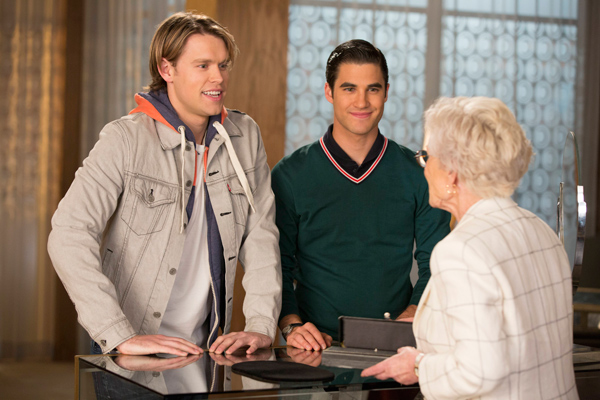 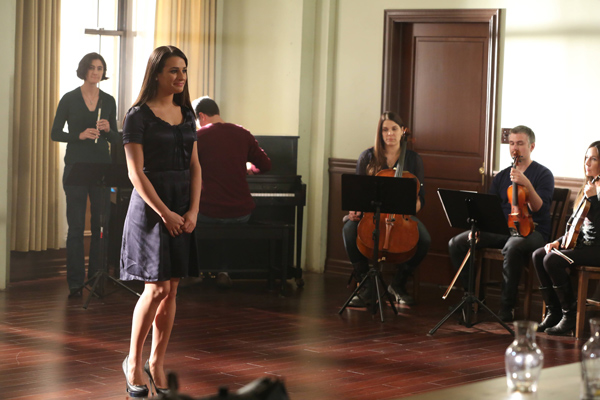 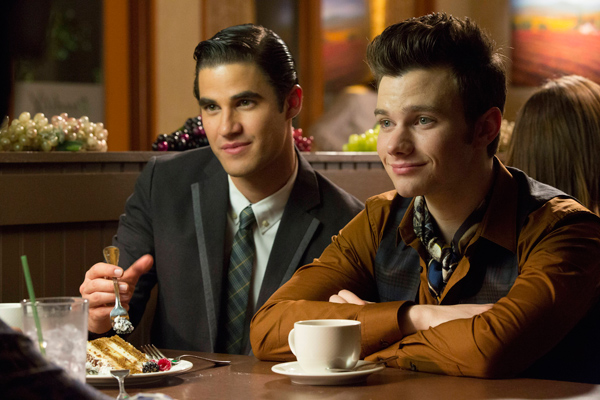 All or Nothing Glee Meredith Baxter Patty Duke Season Finale