Justin Bieber is going full circle, returning to YouTube with a new docuseries.

The YouTube Original “Justin Bieber: Seasons”, which is set to premiere Jan. 27 at 12:00 p.m. ET, will be a 10-episode series that follows the making of Bieber’s first album in four years.

A newly released trailer sees Bieber’s loved ones explain how he’d cancelled his world tour back in 2017, before insisting he was back and ready to hit the stage once again. 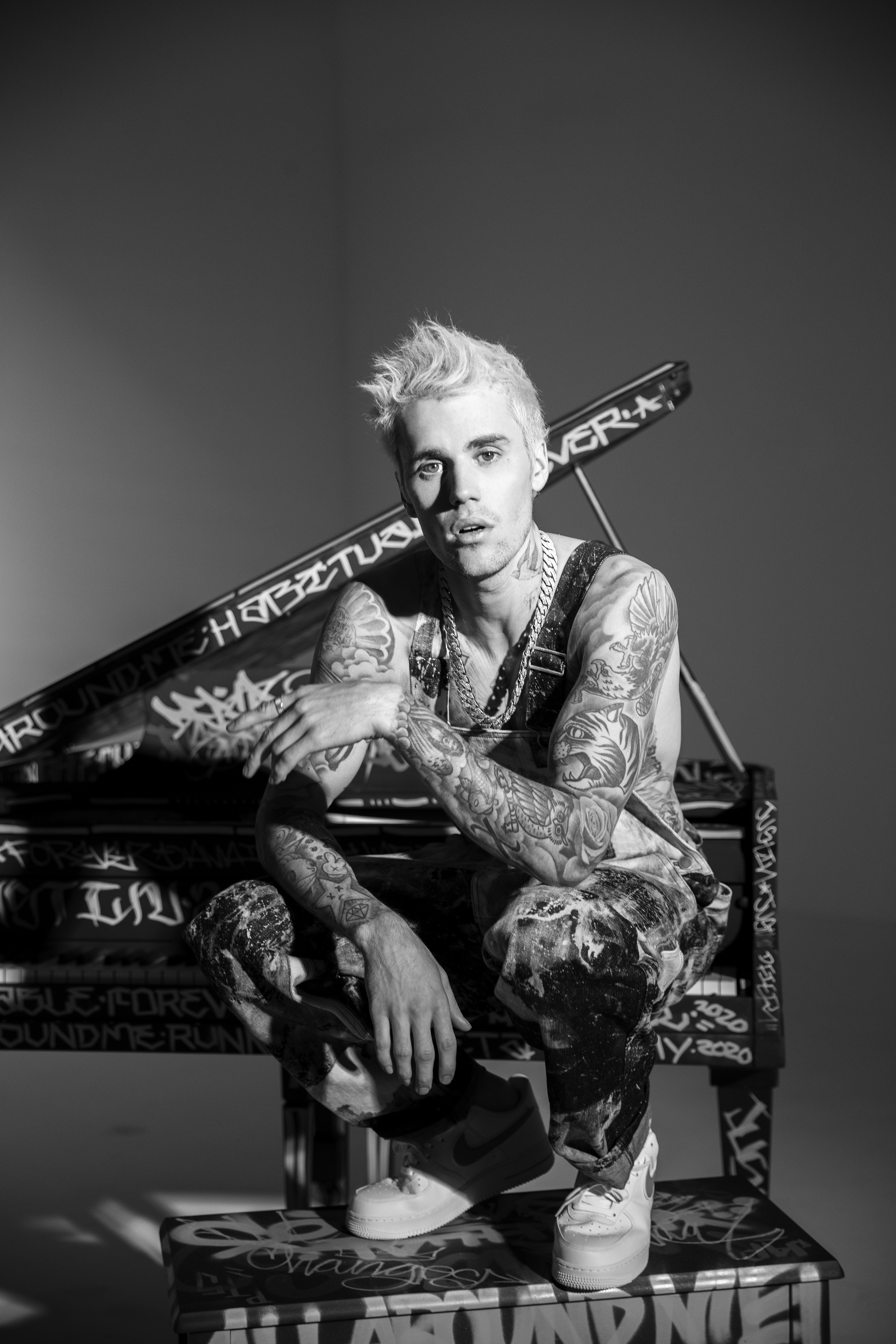 RELATED: Justin Bieber And Wife Hailey Are Looking To Sell Their Mansion For A More Modest Home (Exclusive)

“The show is a raw, powerful and intimate look at Bieber’s process of creating music and the motivation for this new album told through the lens of his closest confidants, friends, collaborators and Bieber himself,” a statement read.

Even more exciting is the never-before-seen footage of Bieber’s wedding to Hailey Baldwin and a look at his everyday life with his “inner circle.” 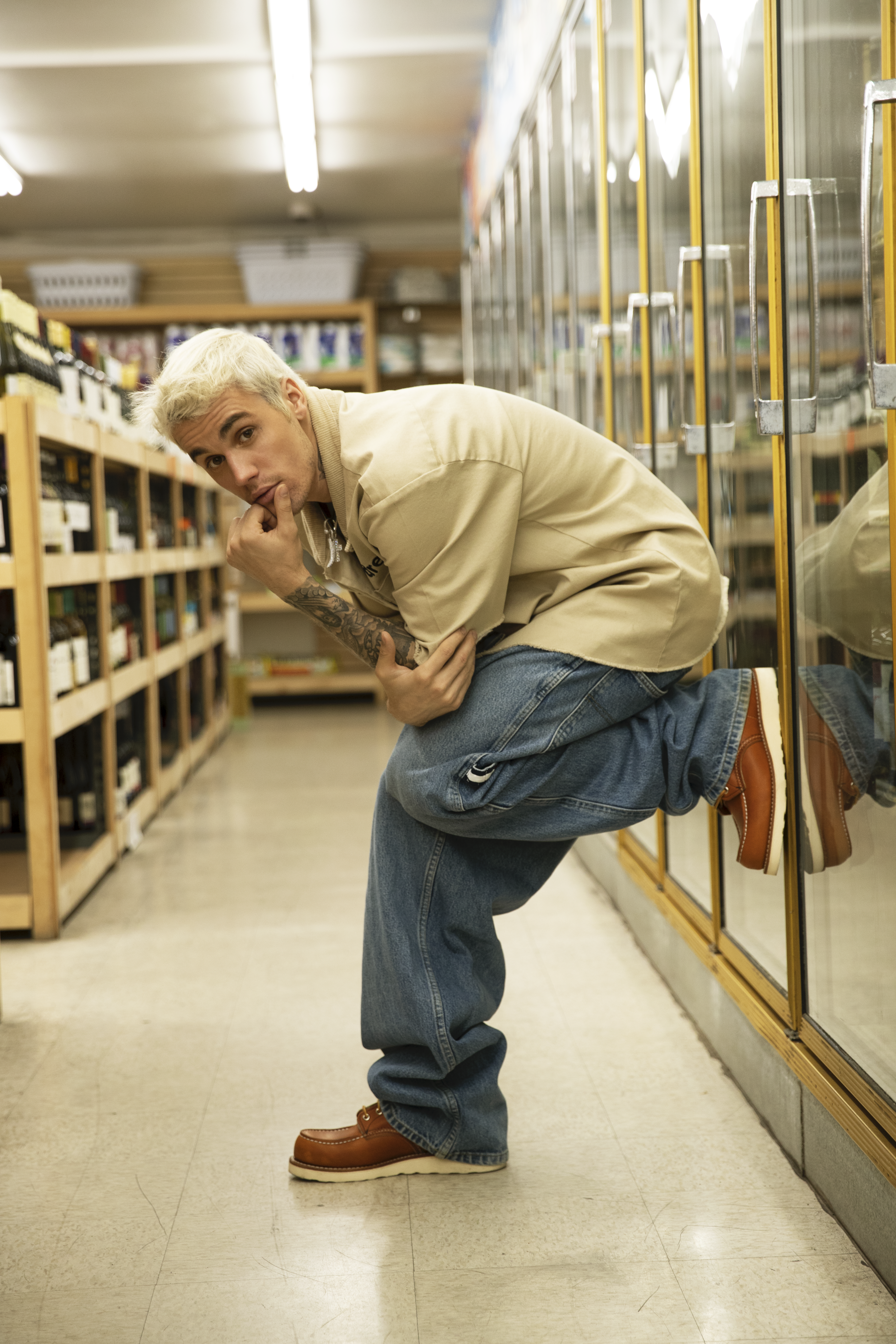 Bieber added of the series, “When I was getting started, YouTube provided me a platform and a community where I could share music, experiences, and moments with my fans.

“It feels great to partner with YouTube for this original documentary series. I want my fans to be part of this journey.”

Each episode that airs on Mondays and Wednesdays will feature new music from the Canadian artist.

“Justin Bieber: Seasons” will act as a prelude to his “most personal album” yet.

Fans can tune in to “Dick Clark’s New Year’s Rockin’ Eve with Ryan Seacrest 2020” on ABC after the ball drop Tuesday for a preview of the series and a special message from Bieber himself.