Sneak Peek At The Final Season Of ‘Schitt’s Creek’

Fans are eagerly anticipating the return of “Schitt’s Creek” as the beloved Canadian comedy prepares to launch its final season.

While viewers will be sad to see the adventures of the Rose family (Eugene Levy, Catherine O’Hara, Annie Murphy, and Daniel Levy) come to a close, they can also look forward to a new batch of episodes that promises to be the best yet.

“In season 6, the Roses are achieving success in their careers and personal lives, forcing them all to contemplate their inevitable next steps. But as their pursuits push them closer towards their long-awaited escape, the Roses see how connected their lives have become to the town and its residents. When they finally face the decision to stay or leave, it is much harder than expected,” reads the new season’s official synopsis.

“Johnny takes on a second motel, but as the costs pile up, he worries it may have been a huge mistake,” the synopsis continues. “Meanwhile, Moira’s Crows movie has thrust her back into the limelight, but when she passes on a major opportunity, she fears she’s lost it all (again). With a wedding in sight, David throws all of his energy into the planning, but when he and Patrick clash on their vision of their future together, David is forced to confront the fact that marriage is more than a wedding. Alexis focuses on her publicity work while Ted is in the Galapagos, and, much to her surprise, her career begins to take off.”

In addition to a new trailer, CBC has also unveiled a fresh crop of photos from the upcoming season. 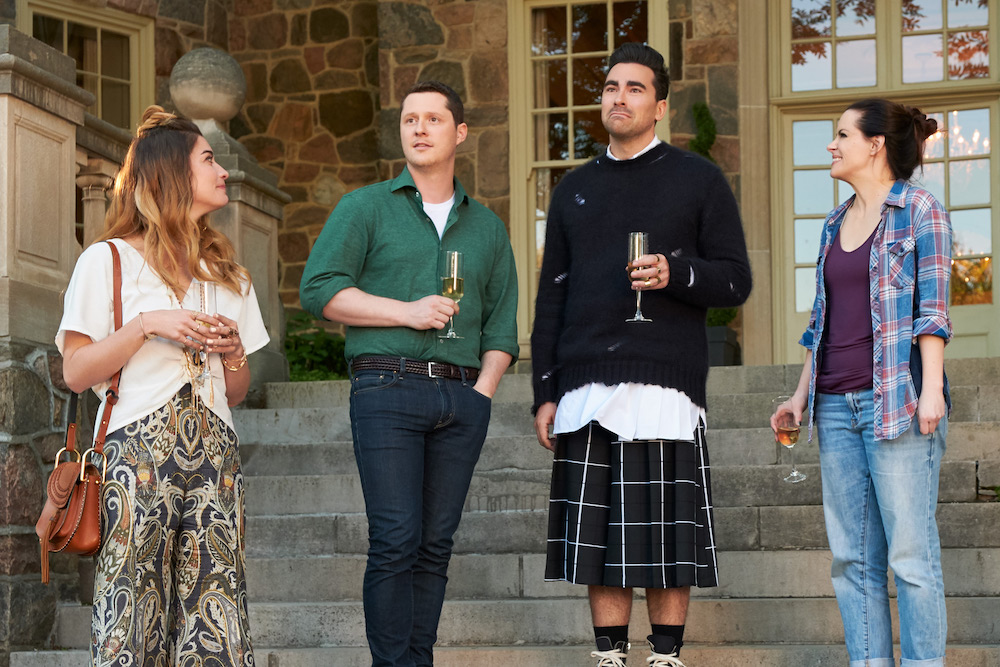 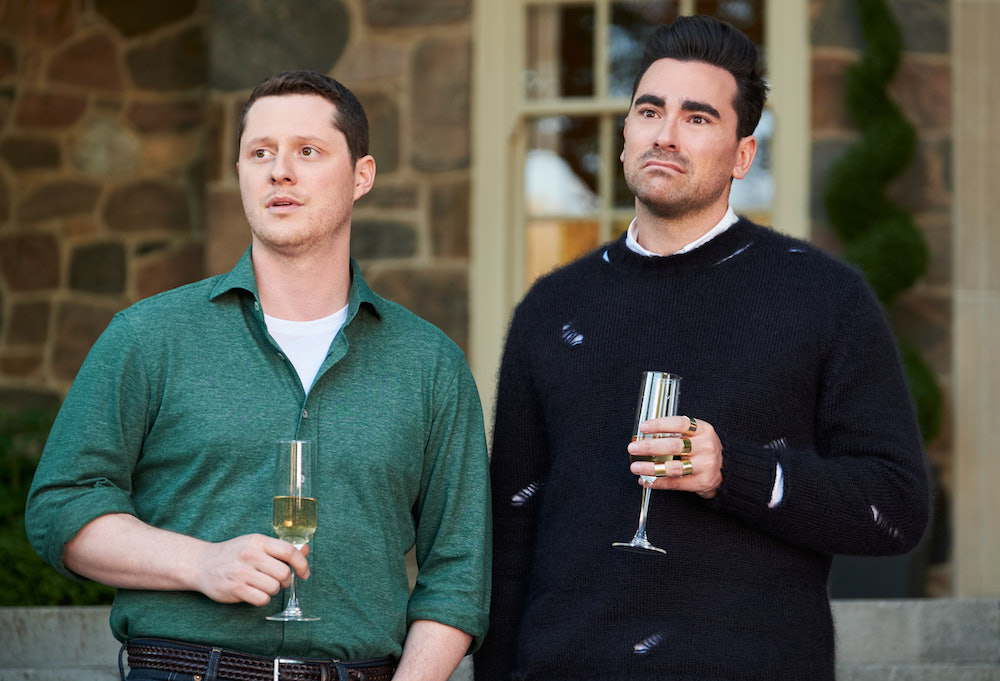 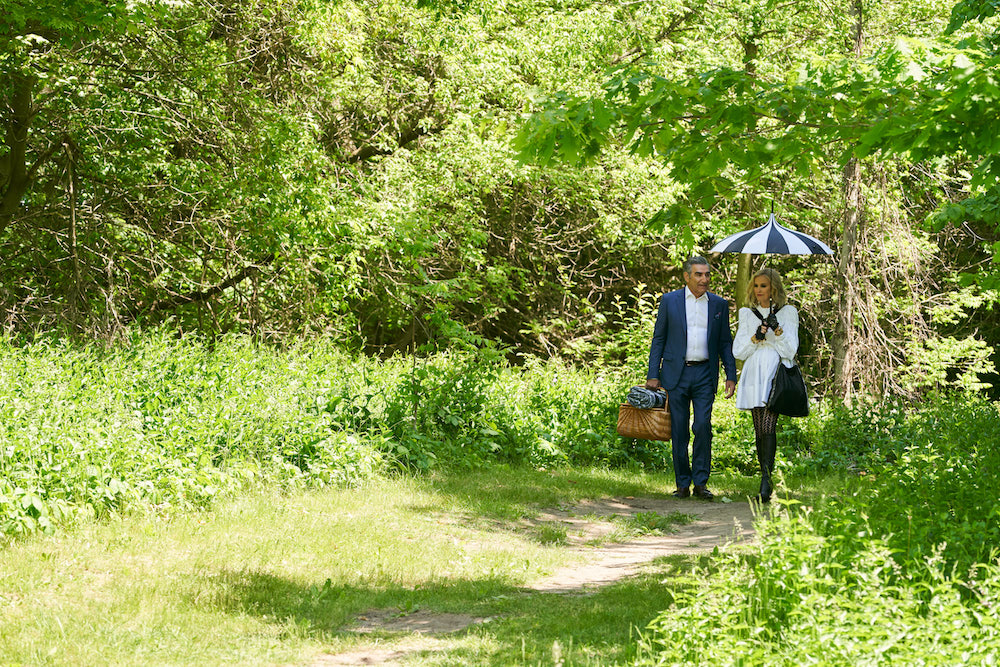 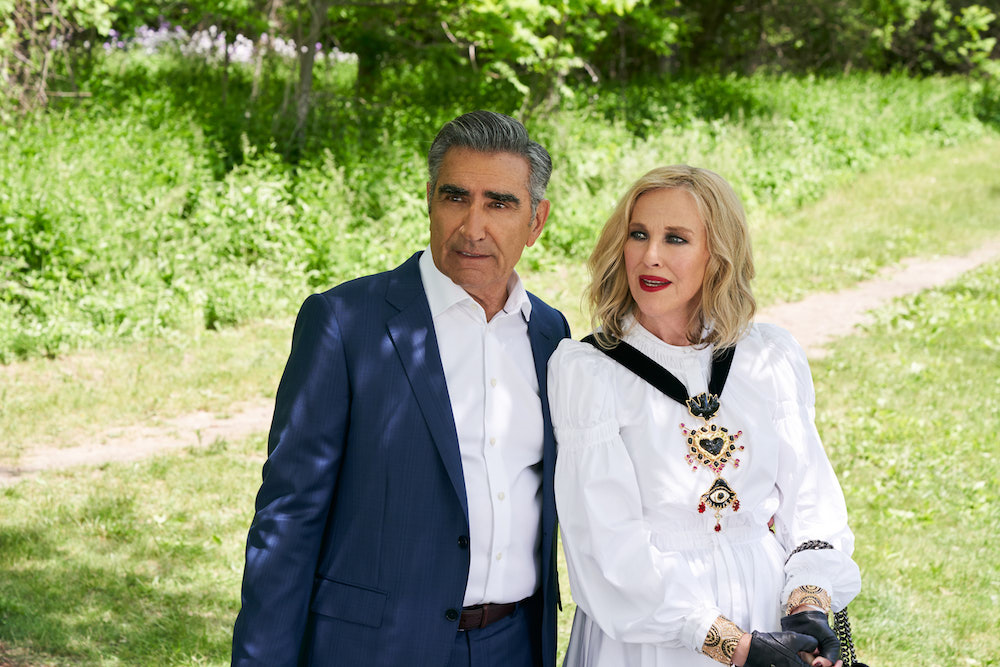 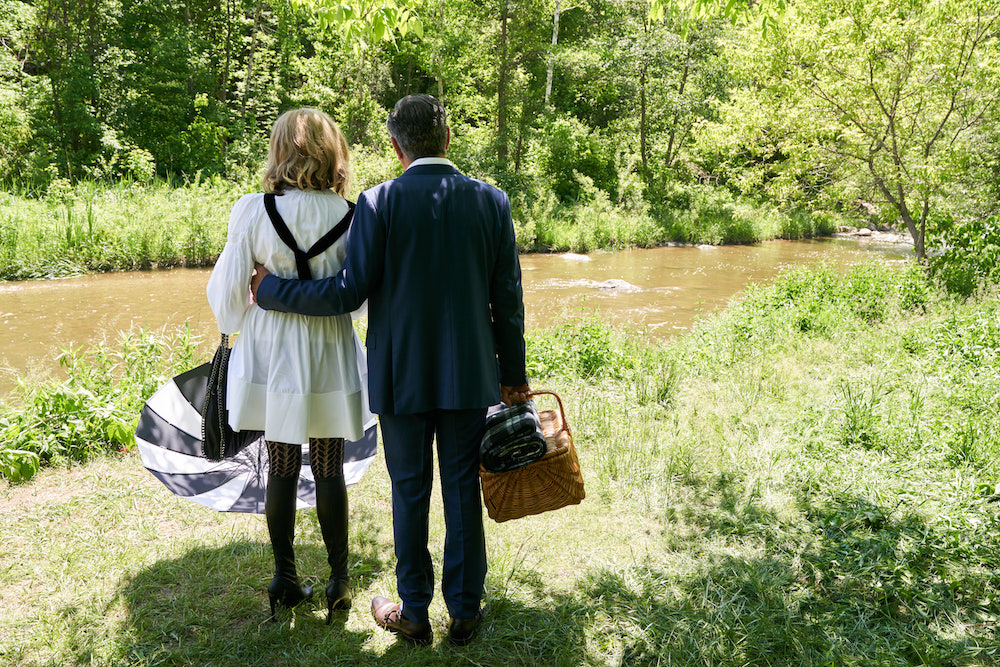 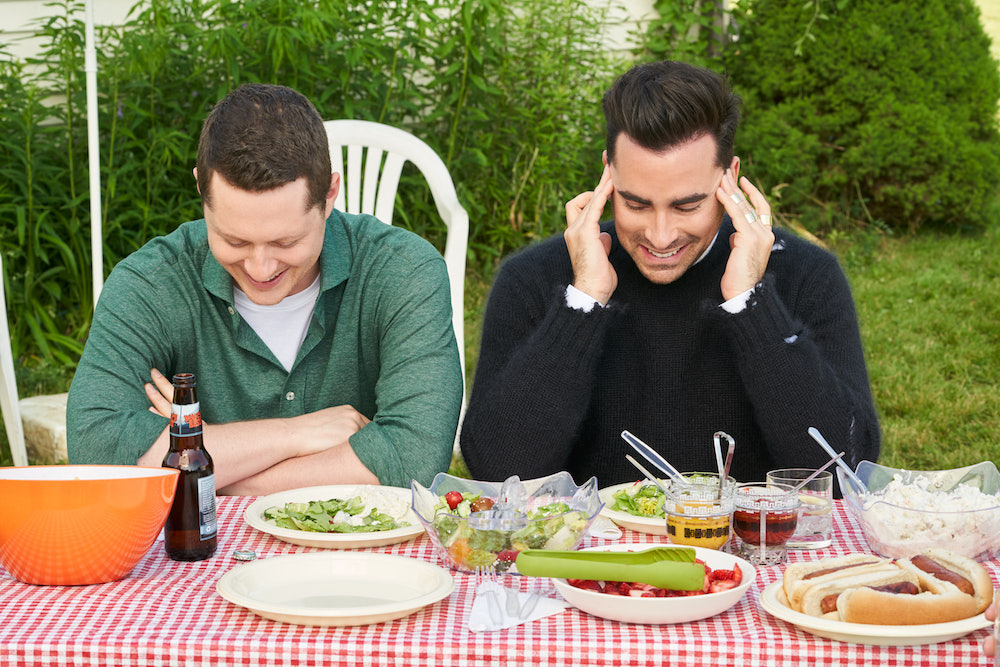 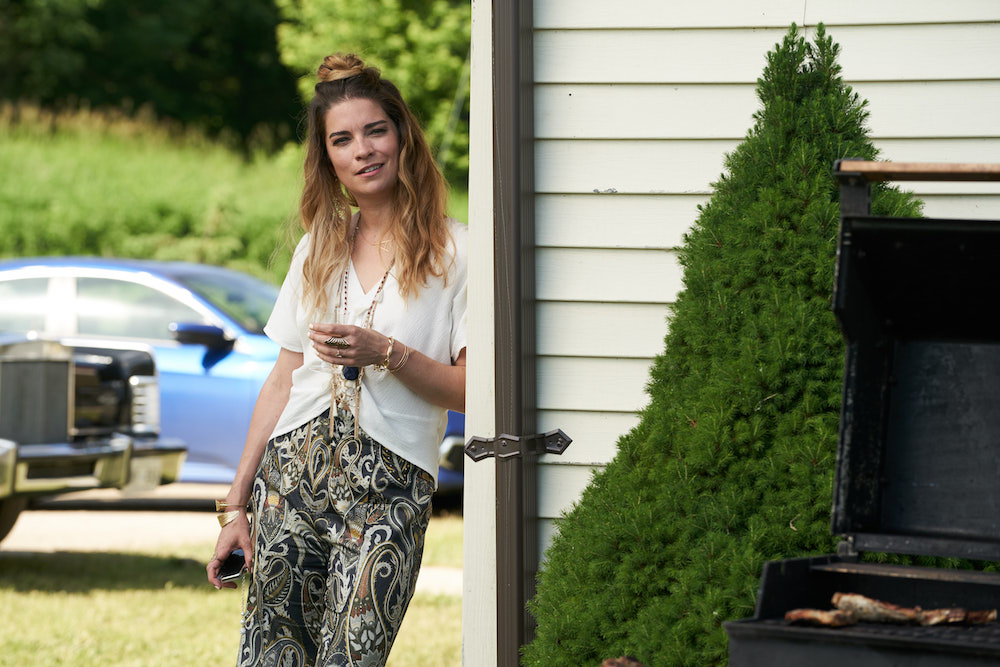 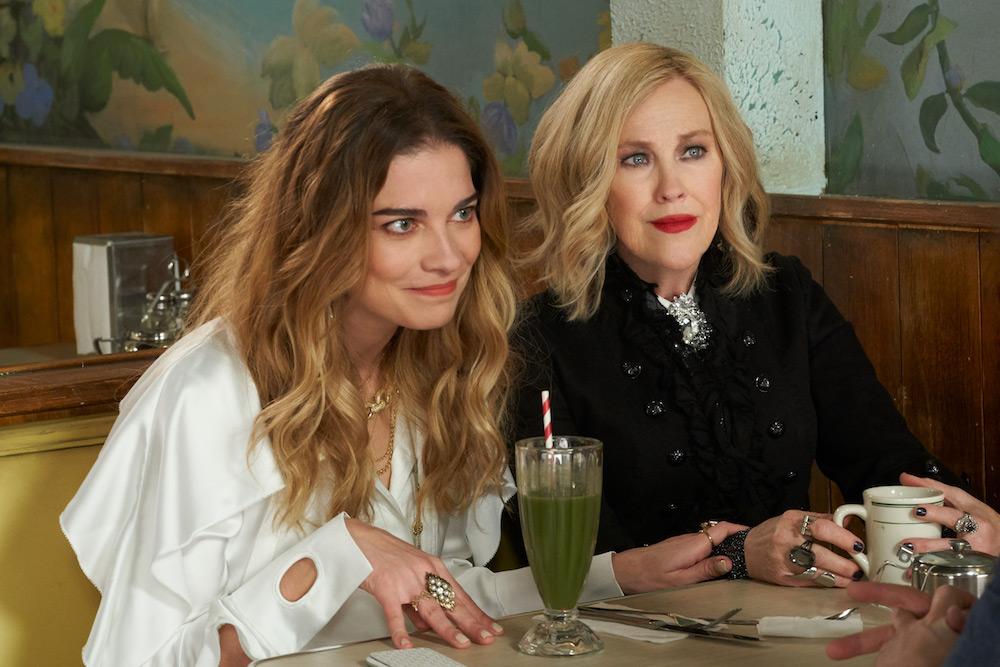 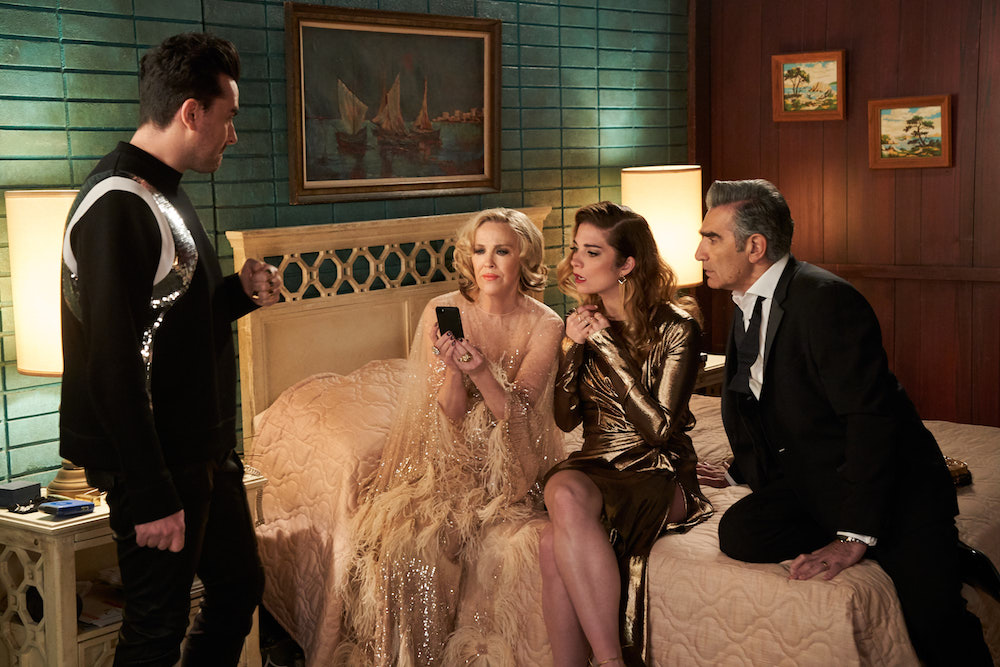 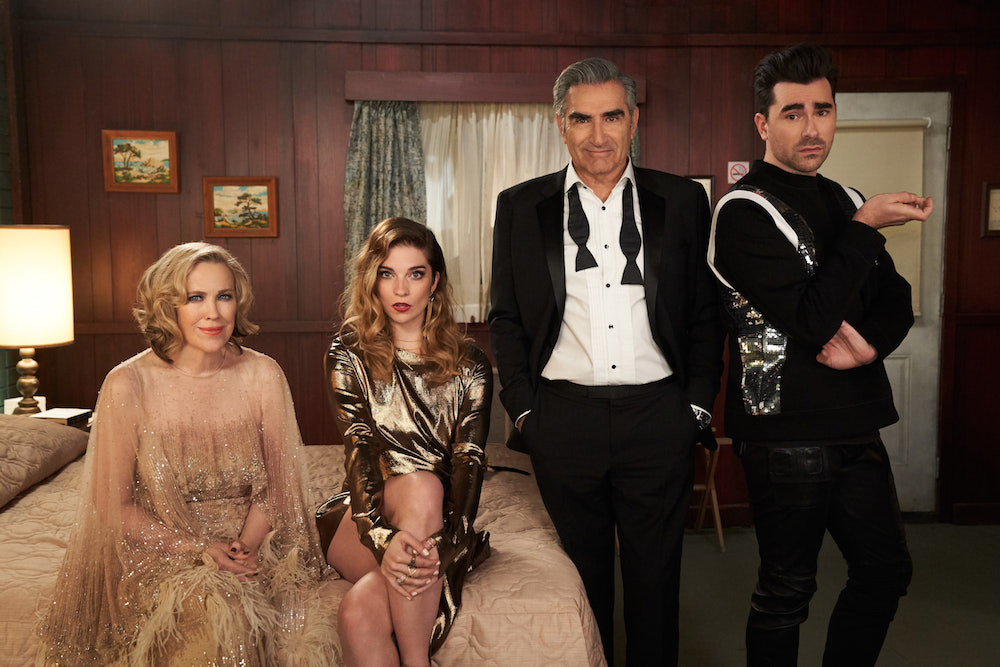 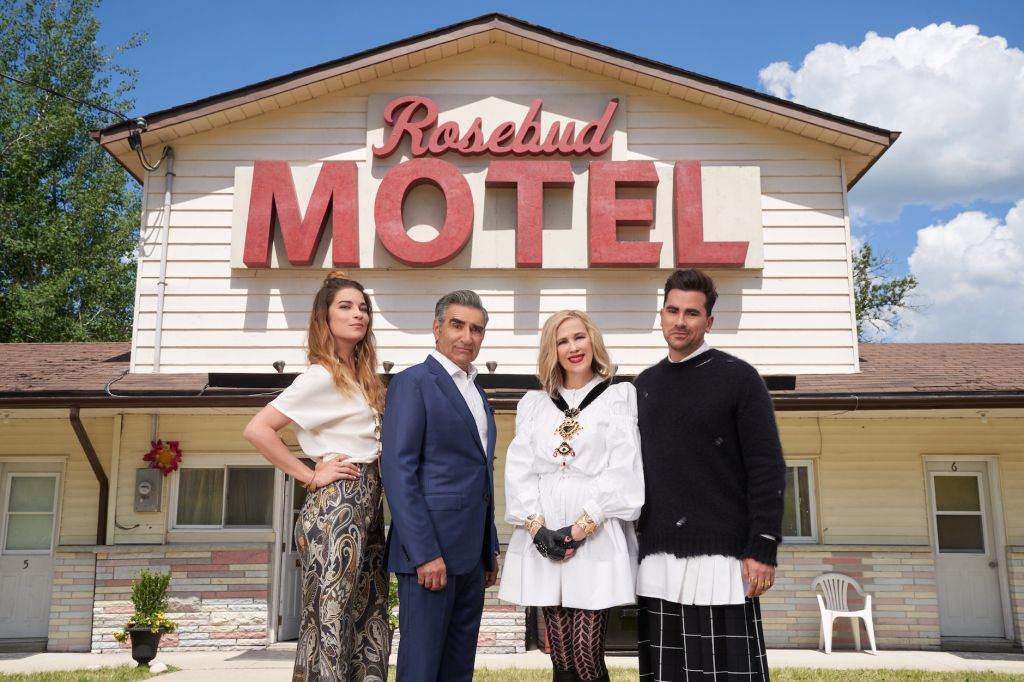 The sixth and final season of “Schitt’s Creek” debuts on Wednesday, Jan. 8.