Michelle Dockery covers the latest edtion of Porter, Net-a-Porter’s weekly digital magazine, and the British actress talks about her journey from playing aristocratic Lady Mary in “Downton Abbey” to her latest role as a Cockney crime queen in “The Gentlemen”.

As she explains in the interview, her rough-and-tumble character’s Cockney accent could be jarring for fans who only know her from her “Downton” role. “It may come as a bit of a shock to everyone when I open my mouth in the film,” she admits.

“The Gentlemen” is the latest British crime caper from director Guy Ritchie, with Dockery starring alongside Matthew McConaughey, Charlie Hunnam, Hugh Grant, and Colin Farrell. In the film, she plays Rosalind, and reveals to Porter that the role is actually closer to the real her than Lady Mary Crawley.

“Rosalind runs a car dealership, which she’s inherited through her family. She’s a real tough East London girl,” she says. “I grew up in Essex, and my family has a sort of East London background, so it was great to step into that world.” 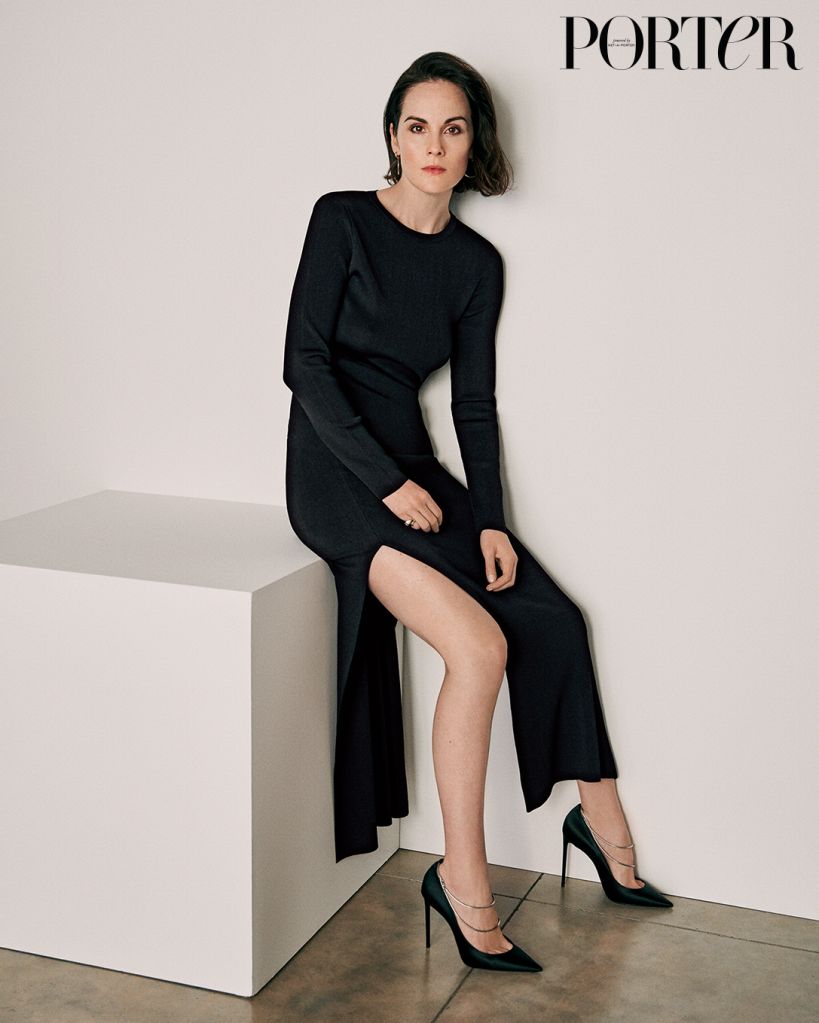 RELATED: Michelle Dockery Reveals What It Was Like Having Kate Middleton On The Set Of ‘Downton Abbey’

While she’s had several roles since “Downton” ended its run, Dockery concedes the beloved costume drama is still what she’s best remembered for.

“I got into a cab a little while ago, and the driver was this big, burly Guy Ritchie type. ‘Where you going, love?’ he said. And then it went a bit quiet. And then he was like, ‘You all right?’ And I was like, ‘Yeah, yeah,’ and told him about my day. And he suddenly went, ‘Shame about your sister in season 3.’ And I just laughed out loud. People really surprise me sometimes.”

Meanwhile, Dockery also shares her gratitude that she was able to enter show business at the time that she did.

“I do feel I stepped into this industry at a time when things were really beginning to change, especially for women,” she adds. “It’s the golden age of television, where creators have the luxury of writing ten hours as opposed to just two, so there’s room to explore a character in greater depth. It’s now becoming much more normal to start a job or to read a part and for me to have a dialogue with the creators — if there are moments where it’s felt the female character is not involved, for example — whereas I guess in the past, it would have felt like more of a fight.” 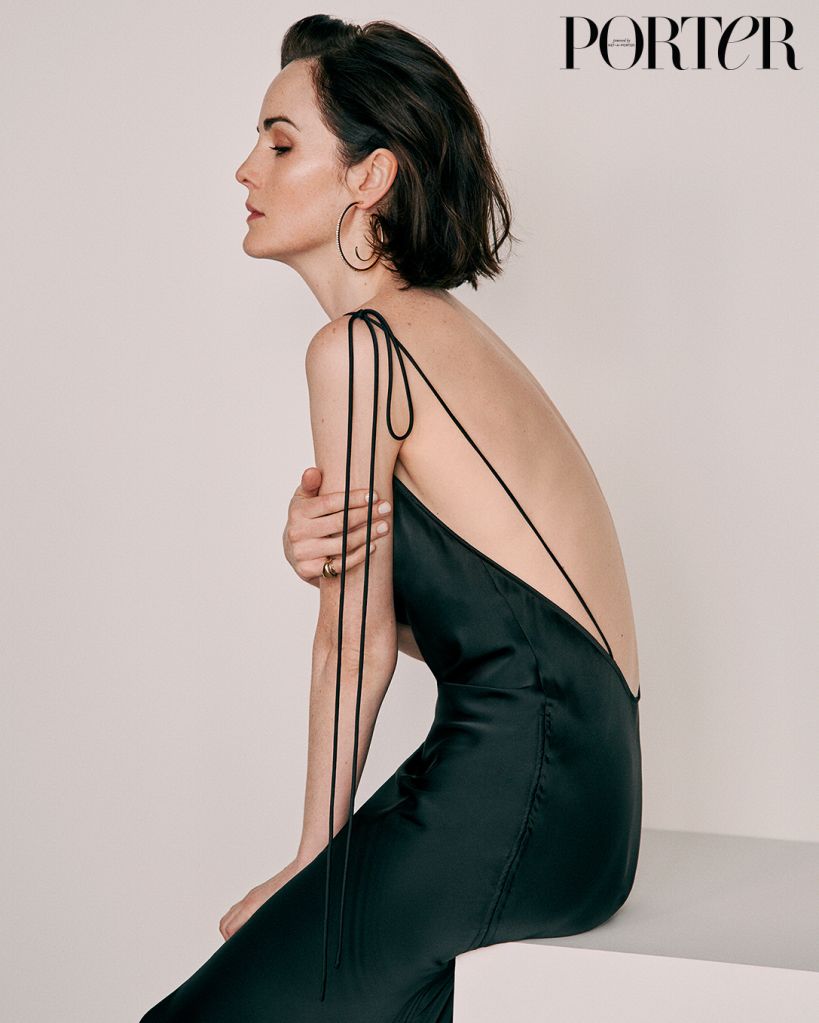 You can read more with Dockery in the latest issue of Porter magazine.